Diablo 4 has finally been announced by Blizzard during BlizzCon 2019 after years of speculation.

The release of Diablo 3 came all the way back in 2012, so players have been waiting for almost a decade for any news about the next installment in the Blizzard franchise that dates all the way back to 1996.

Diablo might be considered one of Blizzard’s tentpole franchises but it sure hasn’t seemed that way over the recent years.

At this point, Diablo 3 is pretty much going through the motions at this point and the big announcement from BlizzCon 2018 was Diablo: Immortal, a mobile game. Ahead of BlizzCon, many Diablo 4 details leaked, and it looks like that were right on the money.

We learned that Diablo 4 was rebooted in 2016, according to a report by Kotaku, and now it’s finally ready to be shown off to the public. 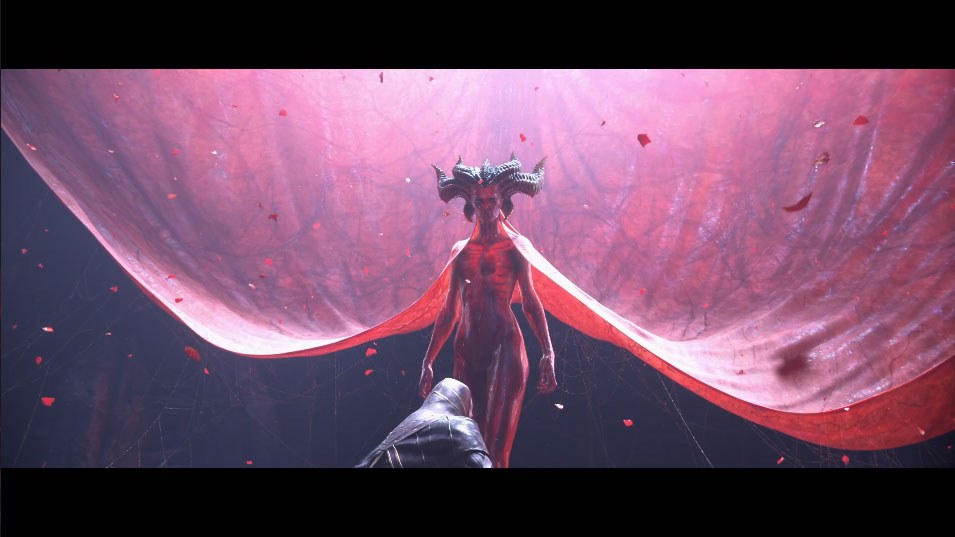 What has been confirmed for Diablo 4?

One thing has become abundantly clear and it’s that Diablo 4 will be a return to form. A big criticism of Diablo 3 was the departure from the dark and grim setting that players grew to love, but that is coming to an end.

The plot will follow the resurrection of Lilith, who is the daughter of Mephisto, one of the prime evils. Exact story details were not given but it’s definitely looking like she’ll be up to some evil things.

Three classes are confirmed so far, and if you’re a fan of the series then you’re already well aware of them and what they do. These three classes include the Barbarian, Sorceress, and Druid, who was once rumored as D3 DLC but never came to fruition.

Like Diablo 3 before it, D4 has been confirmed to have 4-player co-op so you’ll be able to play through the game with a group of friends. It is also coming to PS4, Xbox One, and PC.

One thing that is making a return from the second installment is player-vs-player. It was noticeably missing from D3 as Diablo 2 had quite the PvP community behind it so it’ll be interesting to see how that makes a comeback.

New to the series, horses are here and they will help players traverse the landscape quicker than ever. The highlight of the gameplay trailer was easily the Druid, and he was able to create many fans the instant he transformed into a bear.

What platforms is it on?

Diablo 4 will be making its way to PS4, Xbox One, and PC at launch. No word has been given on a Nintendo Switch release but we can’t count it out since Diablo 3 did eventually make its way there.

The release will be coming close to the next-gen consoles as well so it’ll be interesting to see how that is handled. An official release date was not announced, but with gameplay being shown, we can expect it sooner rather than later.