Nintendo has announced that 20 classic SNES games will become available on the Switch starting this fall.

Fans had speculated that Nintendo could bring SNES games to the switch like they did with the NES, but until the September 4 Direct, we had no idea what games could be included.

We now know that there will be 20 SNES games released to the Switch at first, with more to follow later on. 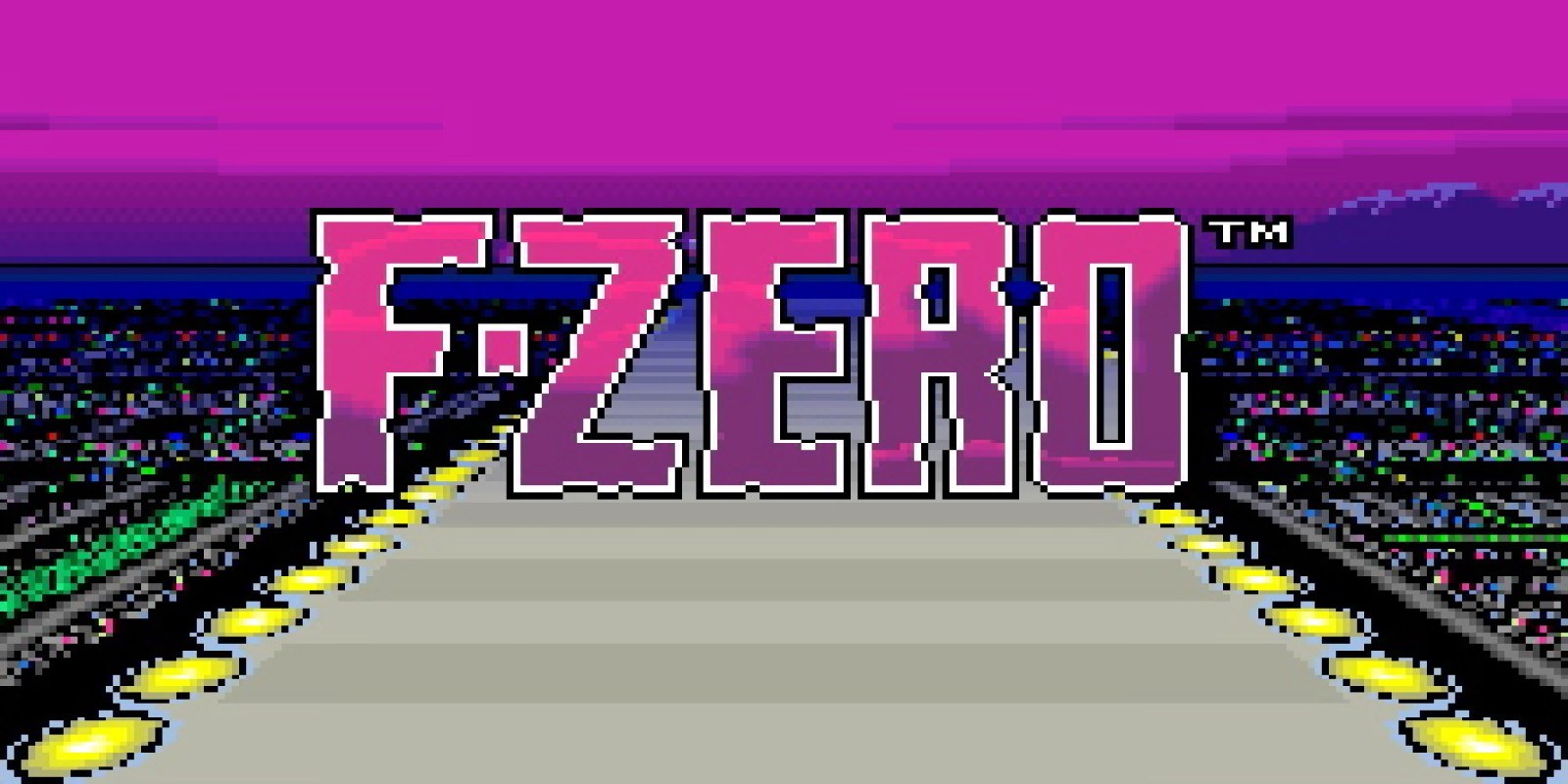 F-ZERO was one of the SNES games announced for the Switch.
[ad name=”article2″]

The full list of SNES games coming to the Nintendo Switch this fall is listed below: 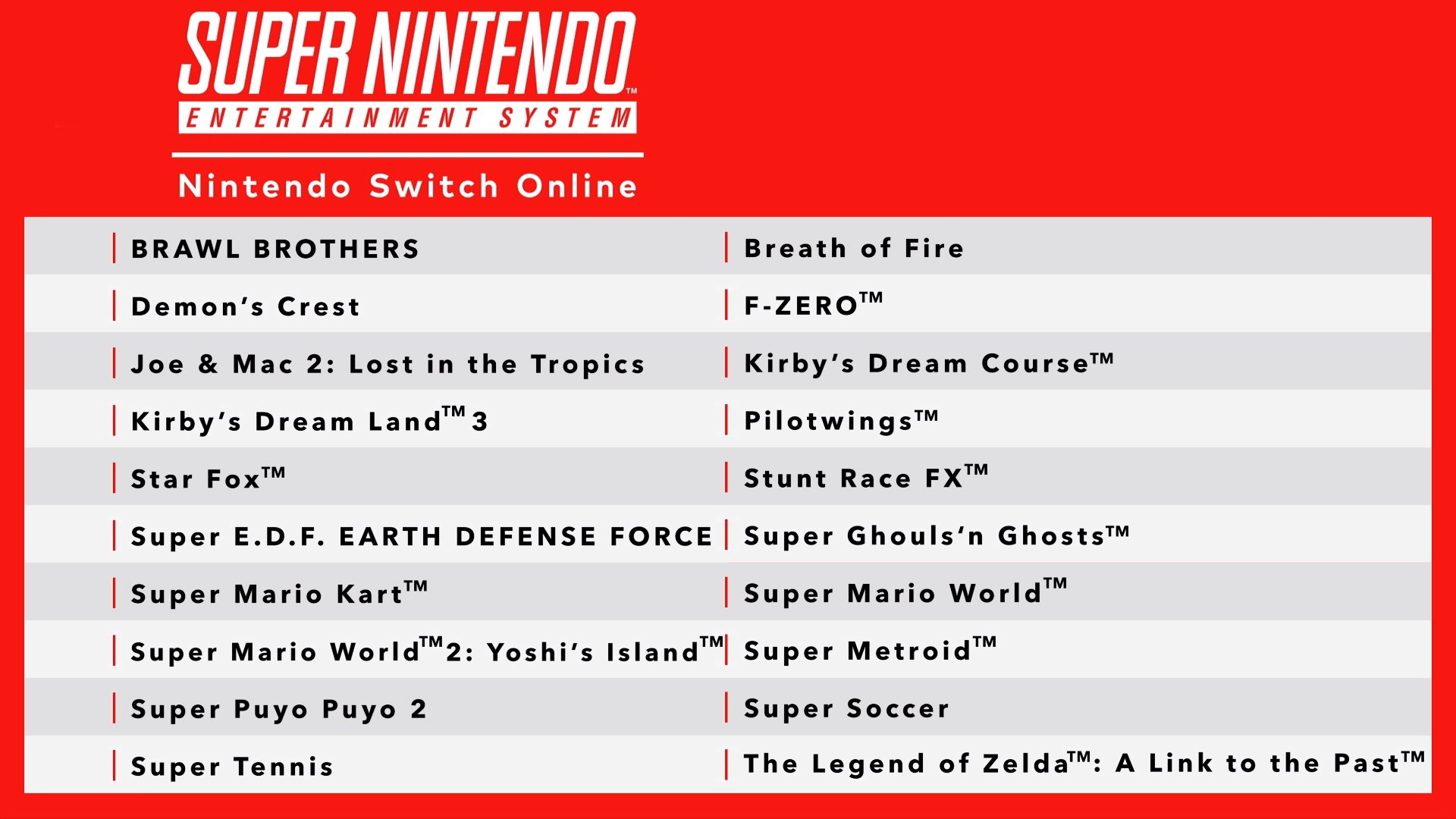 The complete list of SNES games coming to the Switch.
[ad name=”article3″]

Will there be more games coming?

Nintendo confirmed that more SNES games would be available on Switch in the future, but didn’t say exactly when they would be coming out.

The Super Nintendo games coming to Switch will feature local multiplayer, and the option to play games online with friends as well. 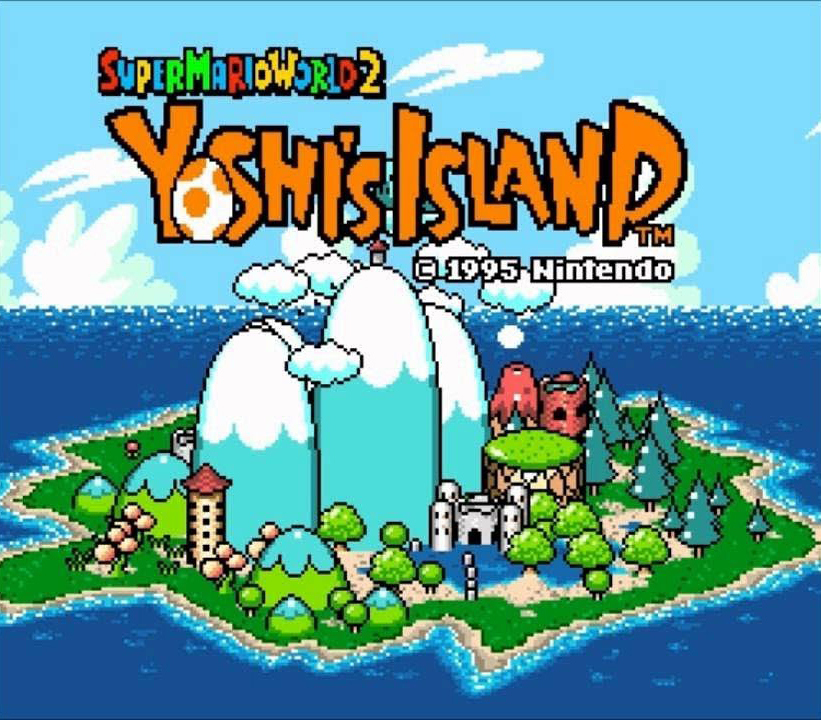 What else was in the Sept. 4 Nintendo Direct?

The latest Direct also gave us a ton of information on new and upcoming fighters for Super Smash Bros. Ultimate.

Along with the freshly-revealed Terry from Fists of Fury, Nintendo also confirmed that even more DLC fighters would be coming after the Fighter Pass. 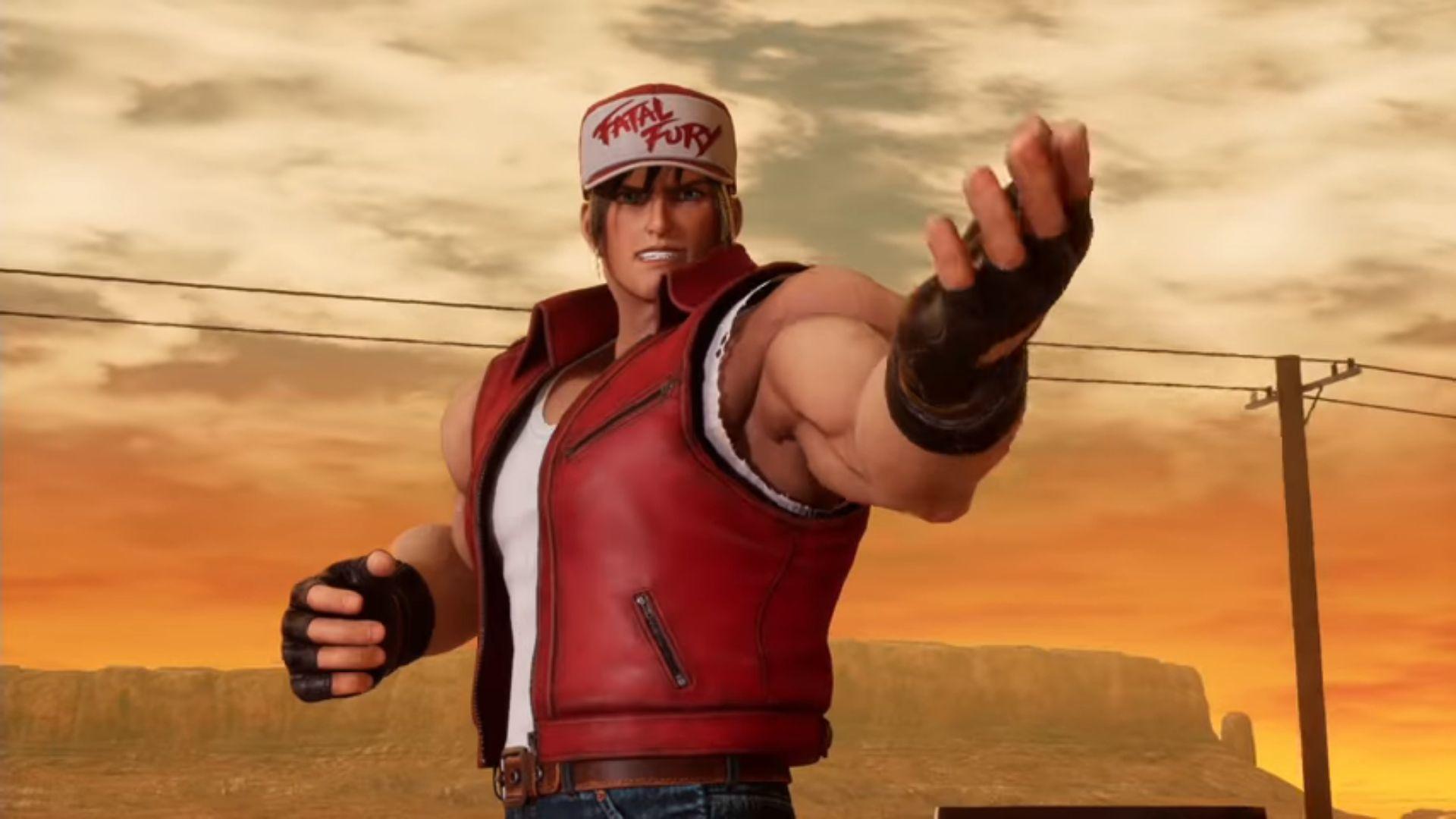 Terry from Fists of Fury was one of the new fighters announced during the Direct.
[ad name=”article5″]

So with SNES games coming to the Switch and everything else revealed during the Direct, Nintendo fans have a lot to look forward to.