If you’re launching Fortnite Battle Royale on November 1st and you’re wondering where the hell some of your favorite weapons have gone, then, unfortunately, we have some bad news.

Epic Games’ philosophy on weapon rotation has been one of the pillars of Fortnite’s success, with no one gun or equipment item safe from being removed if deemed no longer required.

The Fortnite developers announced on Thursday, November 1 that three weapons would be removed in Update V6.21, although would still be available in Playground mode.

The Guided Missile has had something of a controversial history in the game since being introduced, with many players of the opinion that it promoted camping. After being removed from rotation on a number of occasions, it’s now gone permanently.

In the right hands, the Dual Pistols were an incredibly deadly option with the ability to hit destroy opponents mid-air, as FaZe Clan’s Tfue found out. They’ve joined Guided Missiles in the vault.

The third and final vaulting of update V6.21 was the semi-auto sniper. Providing a peppering of bullets across a great distance made this a popular choice, and although it wasn’t really complained about, it’s now gone.

You can read about all of the changes in November 1’s update by reading through our dedicated hub with full patch notes. 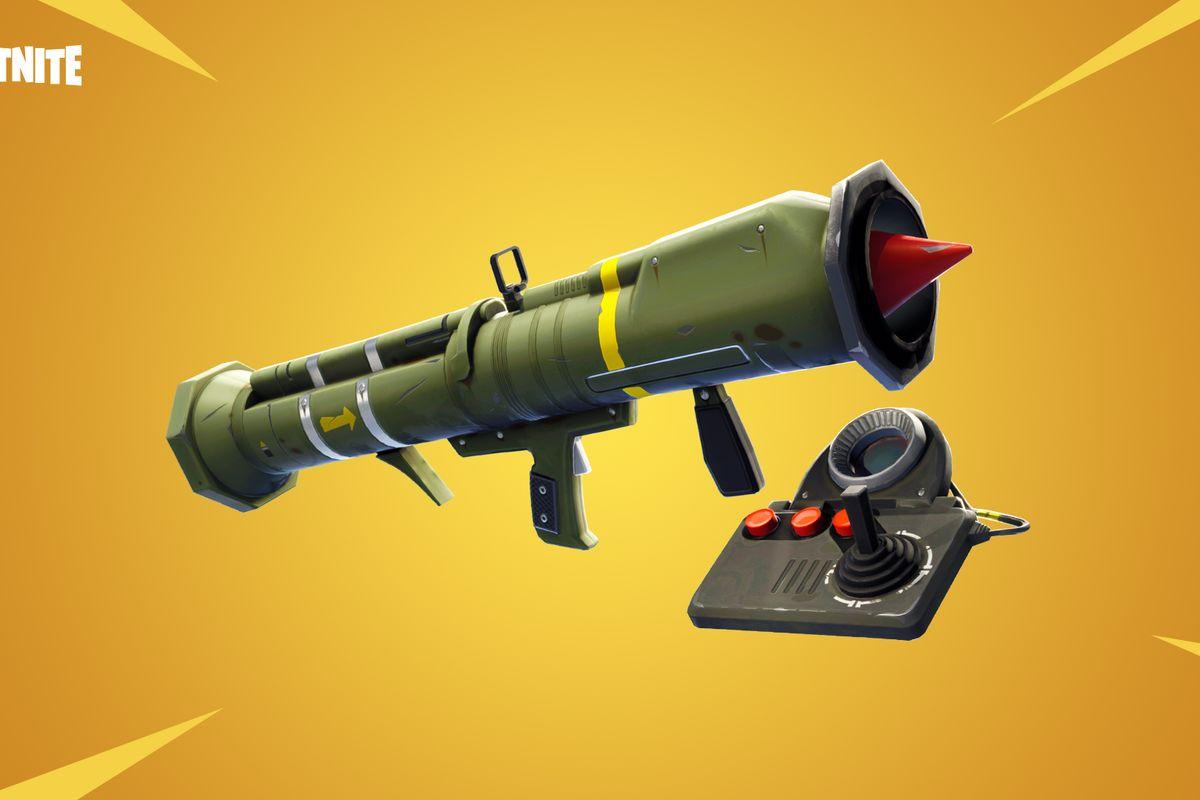 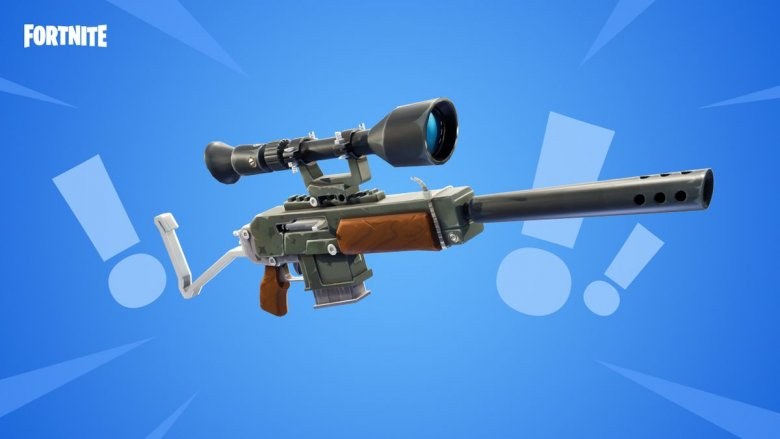 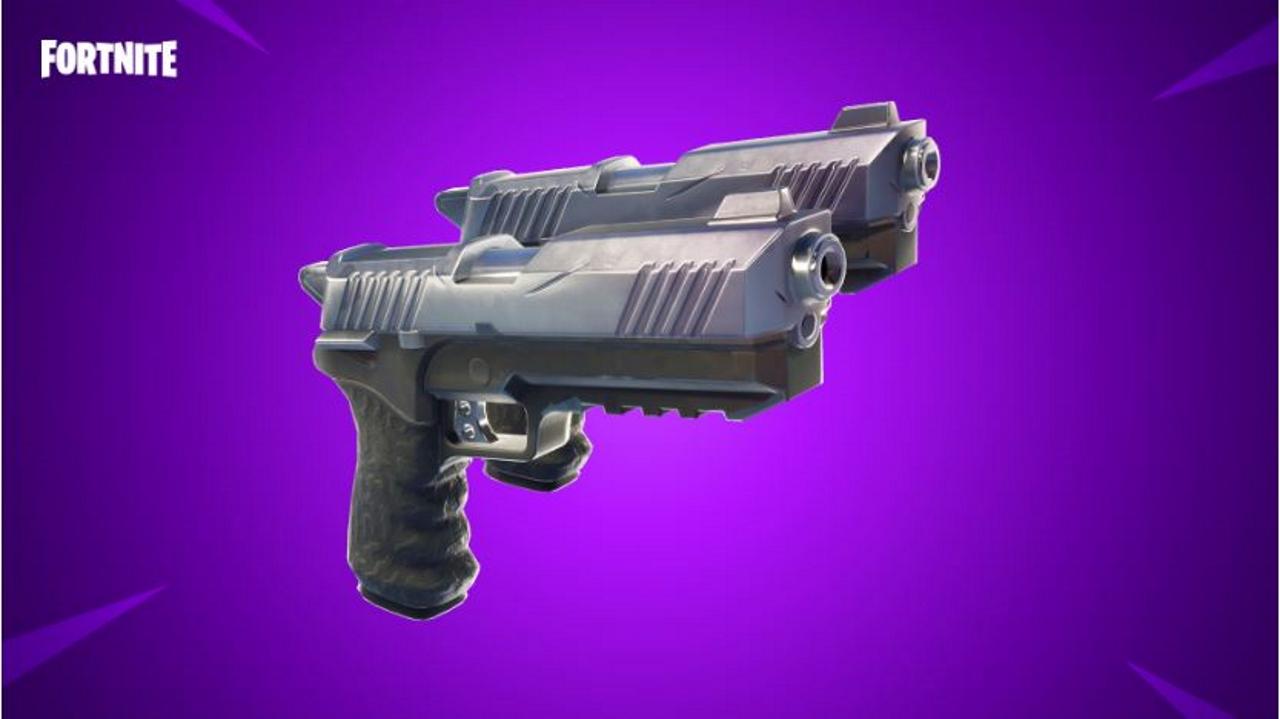