Fortnite’s v8.20 update is catching a lot of flak from the game’s player base, including popular Twitch streamer Tyler ‘Ninja’ Blevins, who created a divisive poll on the subject via Twitter – with a landslide result.

Ninja’s poll, created on March 30, asked players if they would rather Epic Games revert the state of Fortnite before its latest v8.20 update or keep the changes, instead.

“Regarding the latest Fortnite patch… revert or don’t revert,” Ninja wrote. “If you vote don’t, please reply why.”

Regarding the latest fortnite patch… revert or dont revert. If you vote dont please reply why.

While many players have bemoaned the update, the votes in favor of reverting the change were nothing short of overwhelming – over 270,000 users voted to roll back the patch, making up 87% of voters, as opposed to 13% in favor of keeping the update.

Arguments for keeping the update were largely related to Fortnite’s long-term sustainability, with some fans arguing that Epic needs to implement big changes in order to keep the game fresh.

Don't Revert: A gaming company and/or gaming industry can't evolve if it doesn't come up with new and innovative ways to play the games it develops to make the player play more to be better than they were….

“A gaming company… can’t evolve if it doesn’t come up with new and innovative ways to play the game,” one user argued. “It develops to make the player play more to be better than they were.”

Epic Games unrolled their controversial patch on March 27, introducing a brand new poison trap, Ranked Arena mode, and a slew of bug fixes – as well as removing a popular feature where players would gain 50 health or shield as a reward for every recorded elimination. 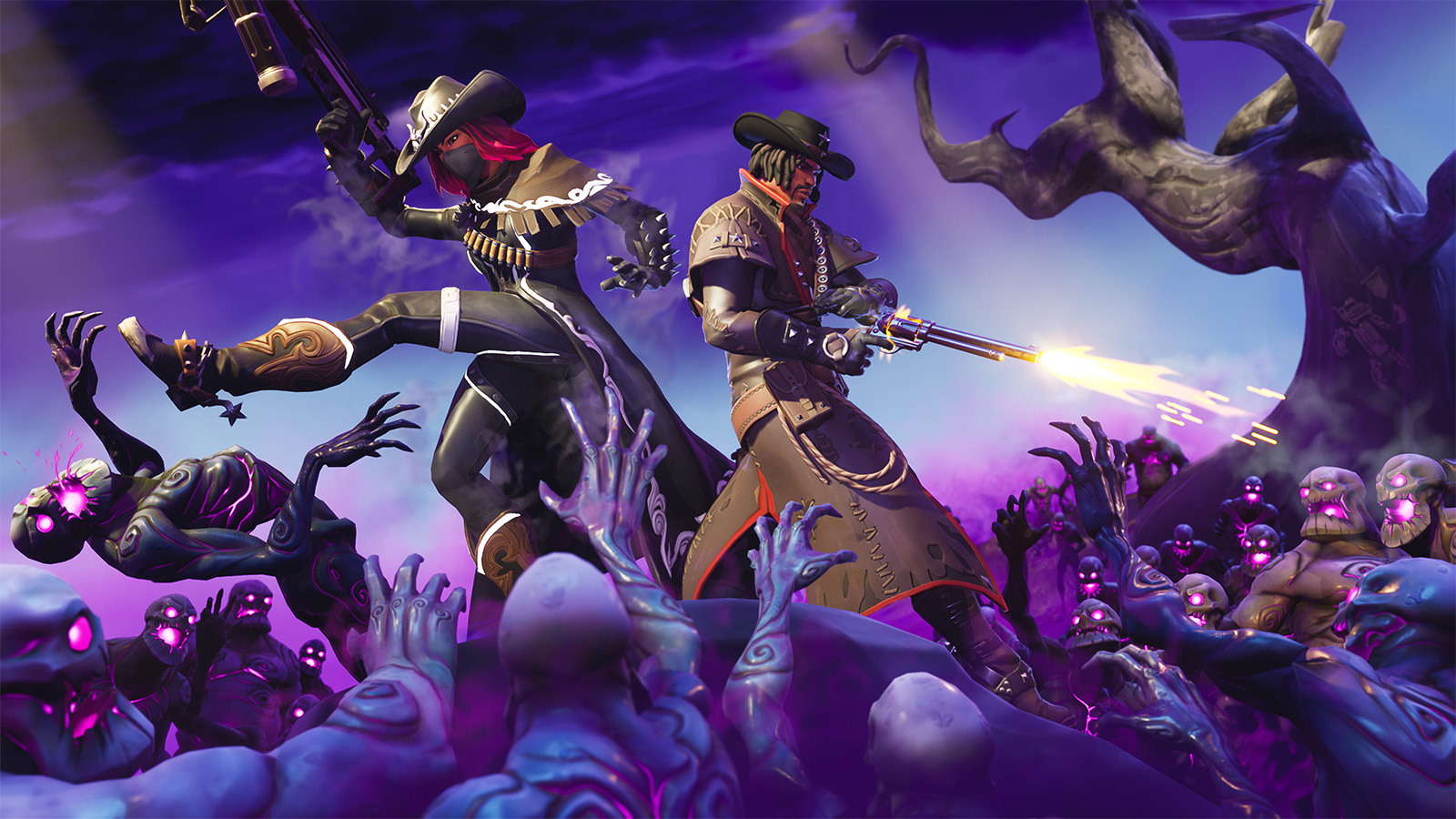 Fortnite’s v8.20 update has received mass backlash across the game’s player base, with the likes of Ninja creating a hugely popular poll asking for Epic Games to revert the change.

The removal of this feature, alongside lowering the amount of materials dropped from eliminated players, incited a wave of backlash from the Fortnite community.

“One day game developers will realize that you can’t protect noobs from getting bopped,” TSM’s Daequan said of the issue on Twitter. “You add ranked, people will smurf. You separate casual and ranked, ppl will just go bot farm in casuals. You try to change game mechanics to save them, you ruin your game.”

One day game developers will realize that you can't protect noobs from getting bopped. You add ranked, people will smurf. You separate casual and ranked, ppl will just go bot farm in casuals. You try to change game mechanics to save them, you ruin your game.:shrug::skin-tone-4:‍♂️History doesn't lie!

Ninja himself even branded the game as “boring” following the patch, going on to play UNO with popular Twitch streamers Ben ‘DrLupo’ Lupo and Tim ‘TimTheTatMan’ Bertar over playing duos in Fortnite.

Commentator and streamer Jack ‘CouRage’ Dunlop had a similar take on the title, thrashing the changes in a hilarious Tweet where he claimed that he had a nightmare about Epic’s update.

Had the worst nightmare ever last night:

I was playing Fortnite and they removed the health per kill, materials per kill, and faster farming rates in public games…

I know. Terrifying. I wasn’t able to go back to sleep for a couple hours after waking up.

While Epic have yet to speak out on the backlash, they confirmed a new, mini-battle royale mode for the title, although no date for this addition has been revealed.