Popular Fortnite Battle Royale streamer Tyler ‘Ninja’ Blevins has revealed why he thinks people should stop complaining about the Burst SMG, stating that he believes it will change how the game is played.

The Burst SMG was added to the game in the v9.10 Content Update on Wednesday, May 30, with some fans claiming that it wasn’t powerful enough, or that the burst-fire nature of the weapon made it less useful than the Suppressed Submachine Gun, which was vaulted on the same day.

Ninja disagrees with the complaints though, and showed why he thinks it will become one of the most useful weapons in the game during his stream. 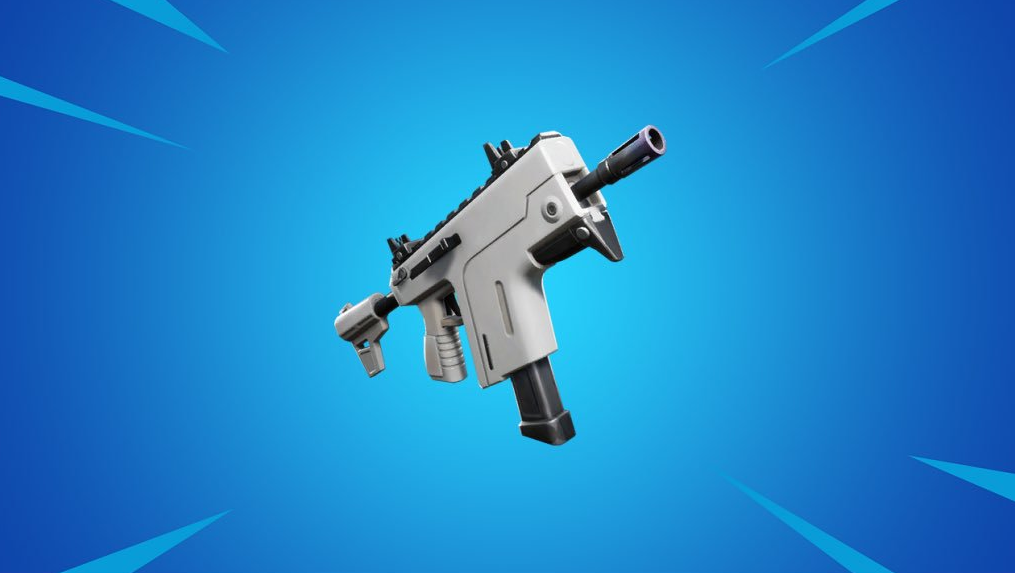 While playing following the release of the patch, Ninja found himself in a build battle with an enemy player. The Twitch sensation quickly pulled out a Burst SMG and used it’s four round burst to blast down the opposition’s wall, with the remaining bullets from his secord burst eliminating the player

“That is what the gun is good for, by the way,” Ninja told his audience. “That bleed through.”

“Apparently some people are upset about this gun being in the game, I think [the Burst SMG] is going to change the meta of the game hard, already. It bleeds through, the damage, the bullets will push through someone’s wall.”

With the weapon newly-introduced to Fortnite Battle Royale, players are still getting to grips with it and figuring out the best way to use it, and Ninja feels like he has already discovered its best purpose.

Whether others agree with him remains to be seen, but it will be interesting to see how Ninja and other top players utilize the weapon when they attempt to secure a spot in the Fortnite World Cup this weekend.

SkyDoesMinecraft puts YouTube channel up for sale after abuse allegations

Where did favorites go on TikTok? Users baffled as saved videos disappear