Since the reveal of Fortnite’s Singularity skin by data miners, players have been desperate to get their hands on the cosmetic item. Finally, we now know how to unlock it and we’ve got a full guide to help you.

Skins and cosmetic items are one of the most popular items in Fortnite, with players spending V-Bucks or grinding challenges to unlock new things to make their characters stand out from the rest.

Back in the v9.30 update, Fortnite leakers released a special character skin called Singularity, which was never released in the item shop for purchase. If you’re still desperate to own this skin though, we finally know how you can unlock it and make use of the design. 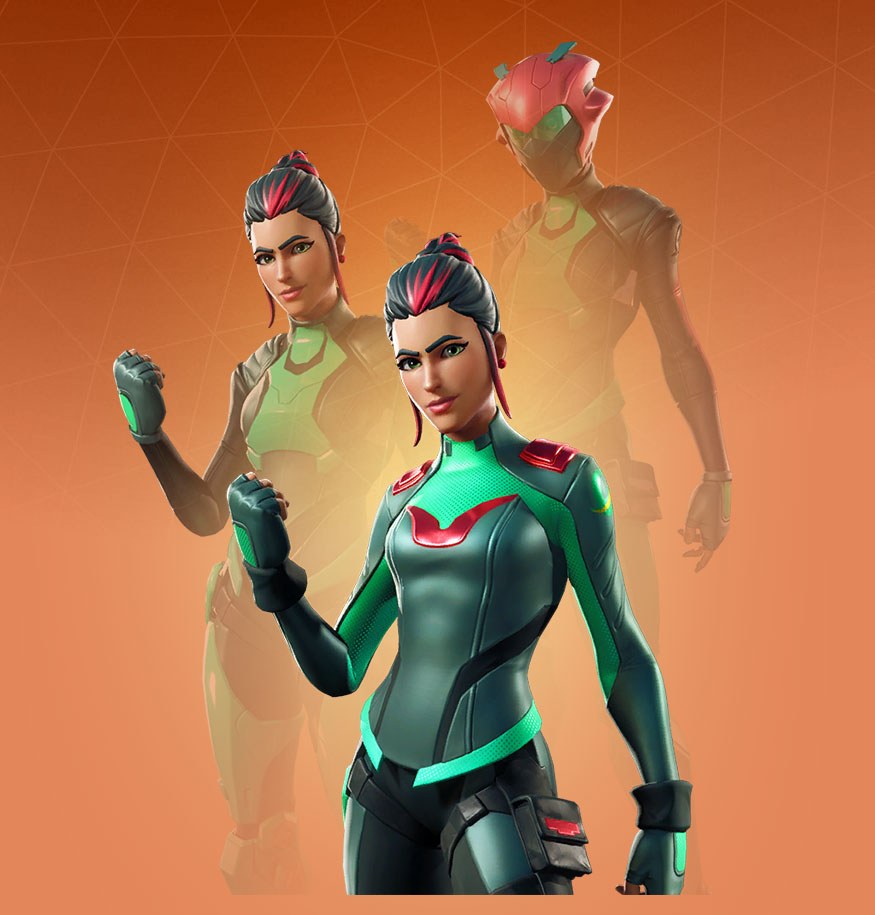 Fortnite’s Singularity skin is a reward for completing part of the Utopia challenges.
[ad name=”article2″]

Thankfully, unlocking the Singularity skin won’t be a difficult task, but it certainly will be time consuming, as you’ll need to take part in one of Season 9’s overarching challenges called Fortbytes.

Fortbytes were first introduced with the v9.0 update, and tasks players with searching the map for special electronic components which have been scattered across the island. Each Fortbye corresponds to a square on an image found in the game’s menu, with more of the picture revealed every time you find one.

Now, we finally know that to unlock the Singularity skin, you will need to have collected 90 Fortbytes throughout the season as part of the game’s Utopia challenges, which will then unlock the character for use in the game. 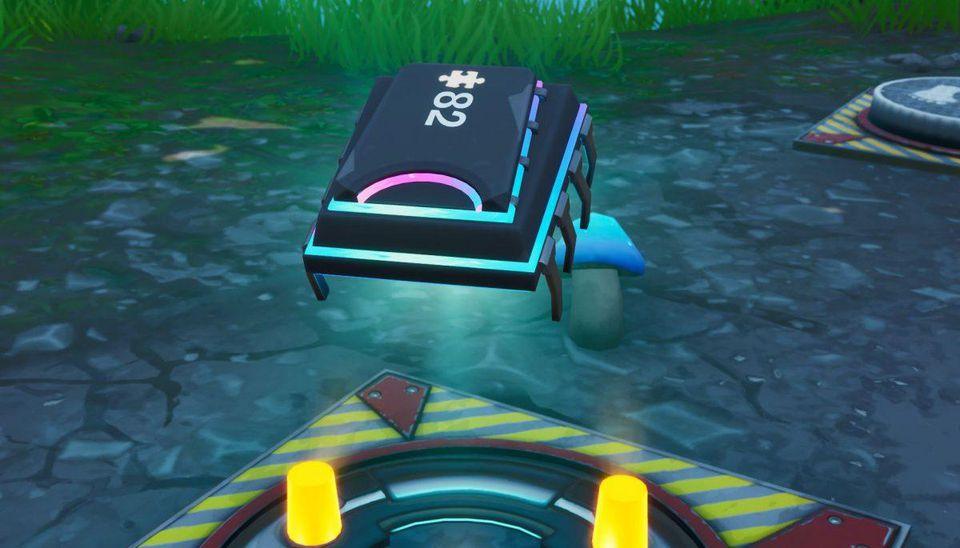 Players will need to find 90 Fortbytes to unlock the Singularity skin.
[ad name=”article3″]

If you haven’t been keeping up with Fortbytes but want to get your hands on the skin, you can use our handy Fortbytes guide, which includes step-by-step instructions for unlocking all of the 90 currently available Fortbytes.

Unfortunately, you’ll need to be at least Level 95 in the Season 9 Battle Pass to grab the skin, though, as you need to use the ‘Laid Back Shuffle’ emote to complete the 90th challenge, which only unlicks at Tier 95.