One of the more interesting challenges for Week 2 of Season 7 in Fortnite Battle Royale asks players to ‘play the Sheet Music on the pianos near Pleasant Park and Lonely Lodge’. Here’s how it’s done.

The sheet music challenge was one of our favorites from Season 6, but the Season 7 version is significantly easier than before because players are no longer required to actually find the sheet of music before heading to the giant keyboards on the ground.

Instead, you should be able head directly to the pianos at Pleasant Park and Lonely Lodge and play out the tunes that are shown on the stand in front of them.

Let’s start with Pleasant Park because it’s the easier of the two. All you need to do is head to the location that we have marked on the map below and stand on the following notes in order: 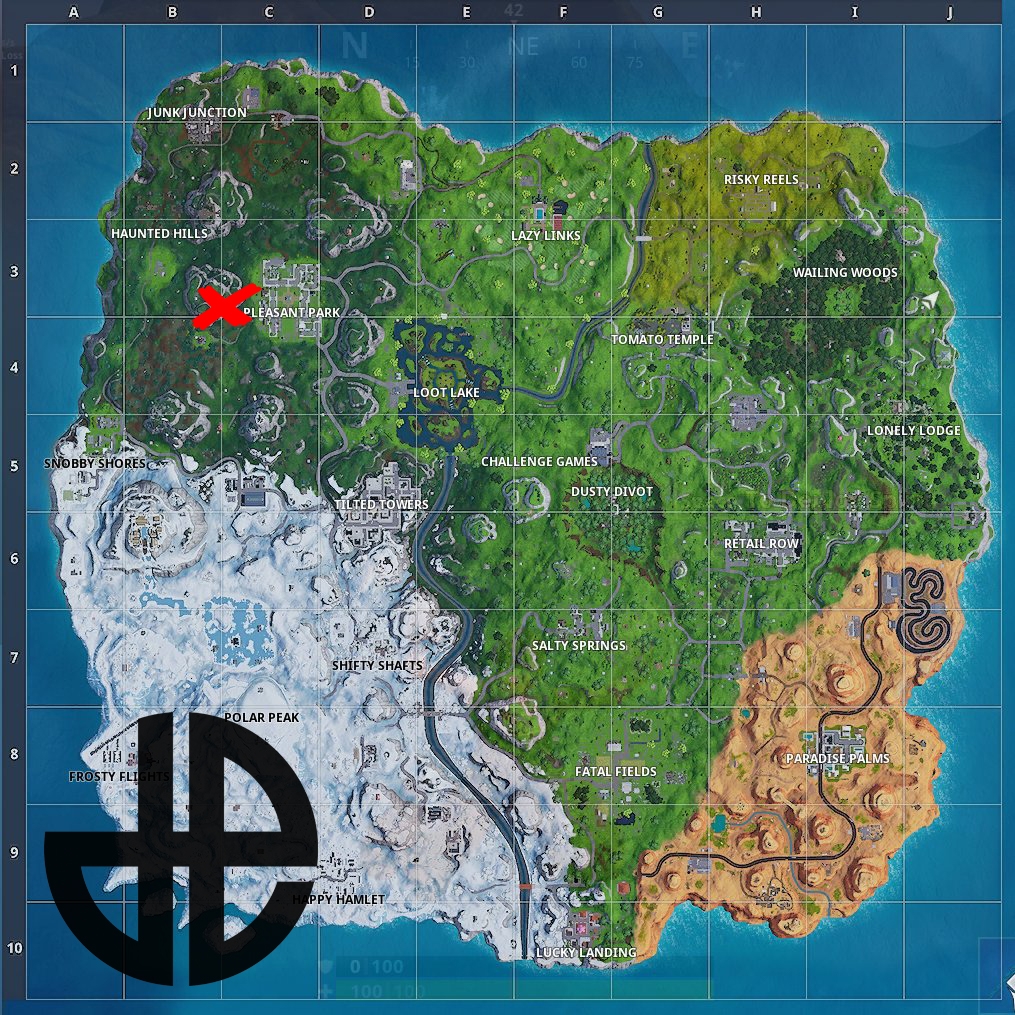 The Pleasant Park piano should already have the music in front of it.

Next up, you’ll want to head over to Lonely Lodge. The exact location of the piano is on the eastern edge of Lonely Lodge and the music that you’re required to play is significantly more complicated.

In fact, there are so many notes that you’ll struggle to get this challenge out of the way if there are any opponents nearby. We’d advise trying to visit the piano during the late stages of a match.

The exact location is marked on the map below and the notes that you’ll need to play are as follows: 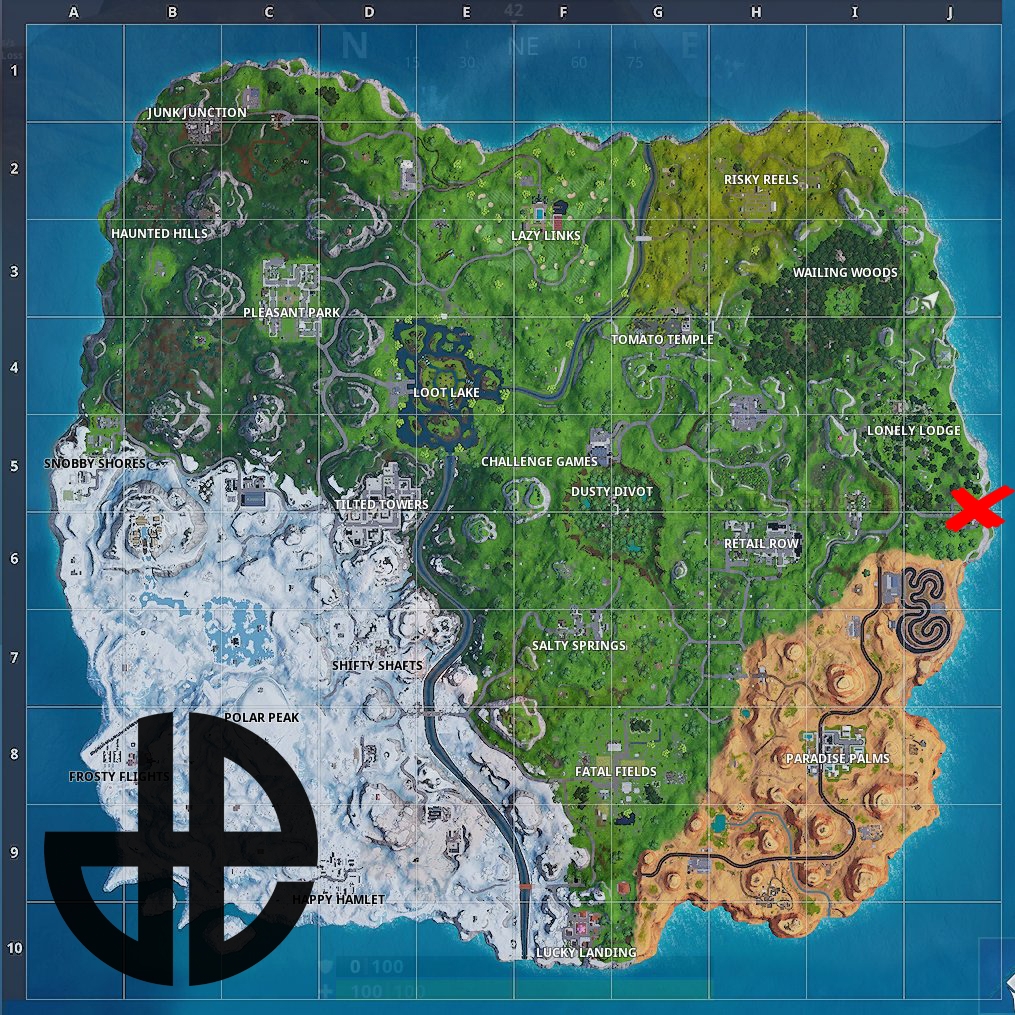 Lonely Lodge’s music could be difficult to complete without being attacked!

As you’ll see, both tunes are from classic Christmas songs so this challenge is sure to get you in a festive mood.

As always, make sure you don’t return to the lobby until you’ve been eliminated or have won the match. Leaving the game early could result in you losing your challenge progression.