Professional Fortnite Battle Royale player Timothy ‘Bizzle’ Miller has criticized the current state of the game, as he released his ‘wish list’ for what he thinks needs to change.

Many prominent personalities have been critical of the battle royale game of late, with criticism centering on Epic’s decision making and the bugs in the game, as we head towards this Summer’s World Cup Finals in New York City.

Ghost Bizzle has already qualified for the World Cup, and has not been afraid to vent his frustrations with Epic in the past. Now, though, he has released a list of things he wants to see change, as it reaches what could be seen as a critical point in its life span. 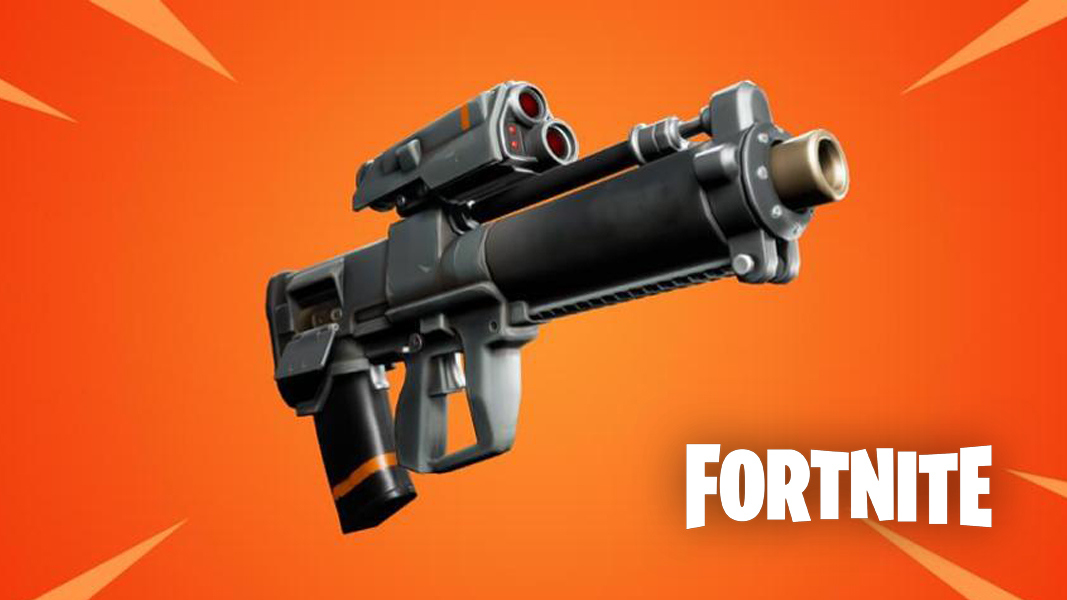 On June 13, Miller tweeted some things that he believes would ‘fix Fortnite’. He starts off by suggesting “Stinks [Stink Bombs], Rifts, Ballers, Storm Flip, Heavy Sniper, Boom Bow” should all be removed from the game.

He is not the only prominent community member to have an issue with these items, as SypherPK recently called for the removal of the Boom Bow. Also, problems with the Heavy Sniper are not uncommon, as many argue its ability to destroy any object in one hit is perhaps too strong.

Furthermore, a few of his issues revolve around items that have been added in Season 9, such as the Storm Flip item, which was added on June 6.

He also stated that the old Bolt Action sniper rifle should be brought back – with the “old bullet drop”. Epic removed the weapon in favour of a suppressed alternative, and altered all snipers’ bullet drop to match the flatter, faster drop that the Heavy Sniper possesses.

Bizzle went on to argue that glider redeploy should be re-implemented. Epic Games have gone back and forth with this feature, currently settling on having it as a lootable item within the game, with 10 uses.

He also wants to see “Wall Replacing” fixed. This refers to aggressive players destroying an opponent’s wall and then placing one of their own, so they are able to edit it and get a shot on the defending player. He suggested, as many have, that this is merely determined by which player has the better internet, and should be more directed towards benefiting the defending player.

Bizzle’s final suggestion was to “Buff [Dusty] Divot”, which seems rather self-explanatory. Many users were quick to agree with the Ghost Gaming star, with his tweet amassing just under 4,000 likes at the time of writing.