An incredible bug appears to have been found in Fortnite, where a player cannot be eliminated, despite being reduced to zero health – and it occurred during the $500,000 ESL Katowice Royale tournament.

Like most battle royale games, when playing in duos, Fortnite has a down-but-not-out state for when a player can be revived by their teammate. From this position, the player is still able to take damage and is completely eliminated once their health falls to zero, and they have ‘bled out’. 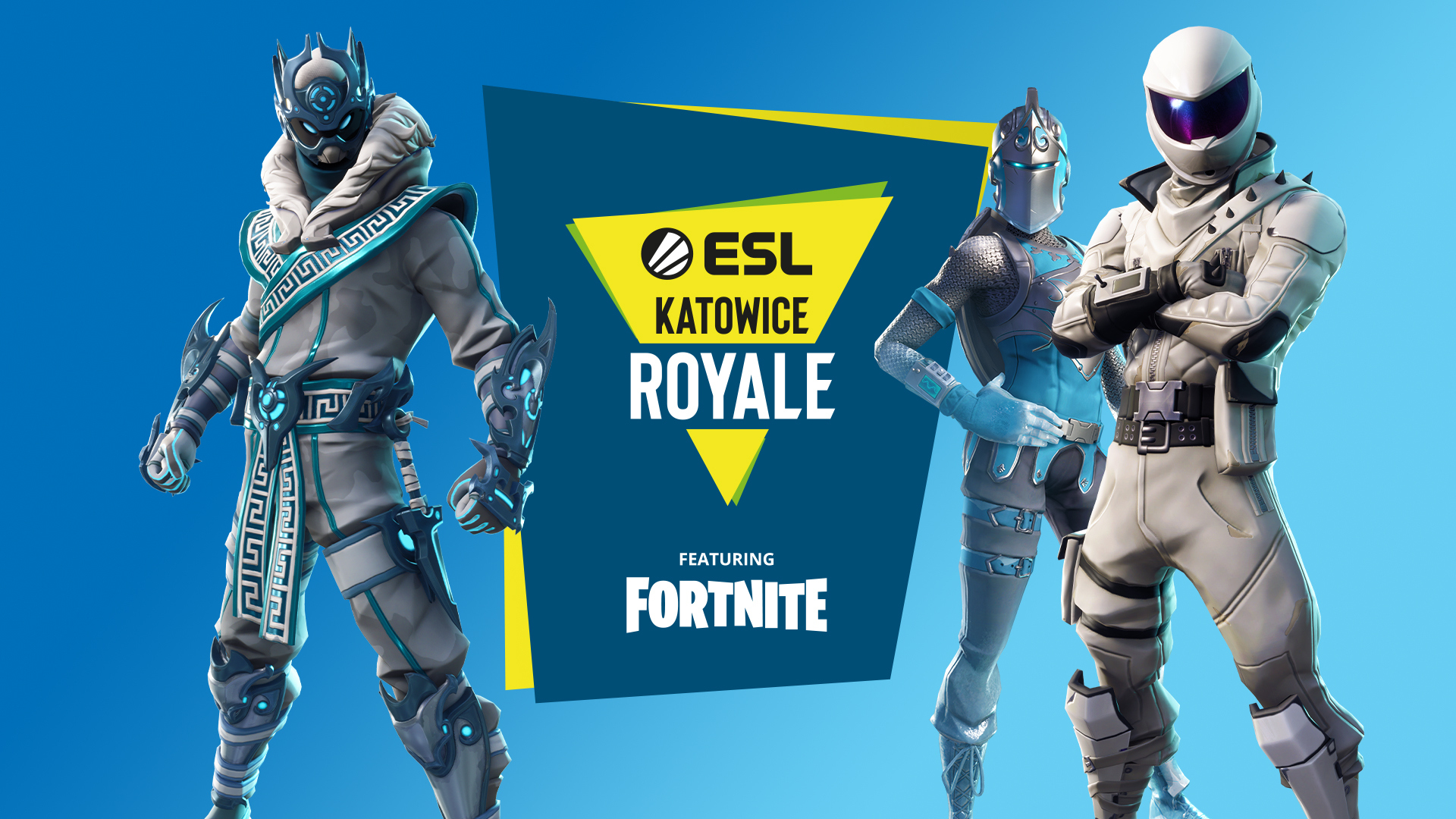 However, in the remarkable footage, Marki is knocked out by a player after entering a building in Frosty Flights, and the player quickly looks to eliminate him in order to gain the 50 shield bonus obtained following Fortnite’s new update.

Marki quickly has his health reduced to zero by the player, but instead of eliminating and his loot dropping, he simply stays at zero health points, and is able to continue moving in his down-but-not-out state. The opponent continues to shoot Marki but remains unable to eliminate him from the match.

Marki stayed ‘alive’ until his teammate, ‘Ryux’, was able to come and revive him in what appears to be an unbelievable glitch, discovered in the middle of the $500,000 tournament.

It comes after other professional players have experienced issues at the tournament, including audio absences.

After being revived, Marki is able to continue playing as normal, much to his surprise and that of his Twitch chat.

There has, as of yet, been no response from Epic Games, but the unfair nature of the glitch means it is likely we will see a rapid investigation and subsequent patch.