The week one tournament for the Fortnite ‘Fall Skirmish’ competition series has now concluded for both the European and North American regions.

The team of ‘VapeJesus’ and ‘ZexRow’ took home the NA crown, while ‘Kinstaar’ and ‘Hunter’ were victors in the EU half of the event.

Both teams secured $67,500 as part of their first place prize, as well as a whopping 305 points for their Clubs, which are the Rift Raiders and Dusty Dogs respectively.

In order to better understand the recap, please look over the six-match Duos format used for week one, called Hold the Throne.

Pittsburgh Knights player ZexRow and VapeJesus, who still remains a free agent, were able to take over the NA side of things with a 12 point performance, thanks to a couple of superb matches.

In second place came the Ghost Gaming duo of ‘Bizzle’ and ‘Dmo,’ who used consistent play throughout the tournament to finish with 10 points and $47,500 points to their name, as well as secure 215 points for the Fort Knights.

In third place came NRG Esports pro ‘Zayt’ and his Team EnVy partner ‘LeNain,’ who accumulated nine points and just missed out on second place by a single tally.

However, they still took home $36,250 and earned their Lucky Llamas club a strong 165 points.

In addition to their fifth place winnings, Team Liquid teammates ’72Hrs’ and ‘Chap’ also secured the ‘On the Throne’ $50,000 bonus for the NA region, thanks to their 11 elimination performance in a single match.

The final full standings for the NA region’s half of the week one tournament can be seen by clicking the link below:

Kinstaar and Hunter, both of whom are pro Fortnite players for Team Solary, took home the EU crown thanks to their impressive 19 point total.

That total was boosted by the two point On the Throne bonus, which they got for getting a tournament-high 11 eliminations in a single match, which earned them an additional $50,000 on top of the $67,500 prize. 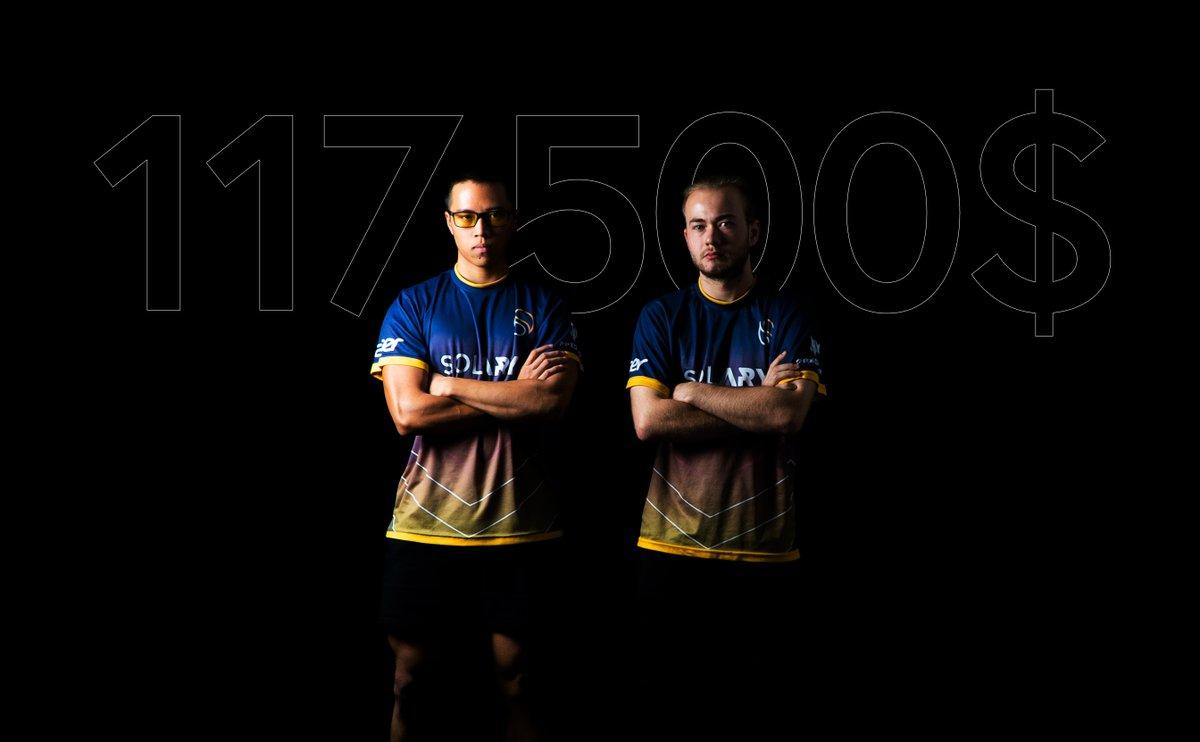 They were followed by Virtus.pro teammates ‘Jamside’ and ‘7ssk7,’ who got 11 points to claim $47,500 and 215 total points for their Bush Bandits club.

Similarly, the OservEsport duo of ‘Masta’ and ‘Kaaz’ also got 11 points, but got third place due to a tiebreaker and went home with $36,250. Their placing earned the Bush Bandits an additional 165 points.

The full standings for the EU region’s half of the week one tournament can be seen by clicking the link below:

With the players from both EU and NA being part of the same Clubs, the point accumulated by the top ten teams of both regions have been combined to determine the first ever Clubs standings of the Fall Skirmish.