Turning off the anti-aliasing setting within Fortnite Battle Royale actually assists players in spotting enemies that are hiding inside bushes.

Fortnite can be a cutthroat gaming experience at the higher-skill levels, so players are constantly looking for ways to give themselves an advantage without cheating or stream-sniping.

Some have recently noticed that disabling the anti-aliasing feature in the game’s settings allows them to better notice when someone may be concealed in a bush, waiting to catch them off-guard.

The video below shows the effect that turning off this setting can have; if you look carefully, a small white pixel appears on the screen that lets the user know there’s someone there, even though the character can’t actually be seen.

Anti-aliasing is a feature in a lot of games that adds realism to what’s being seen on screen by smoothing out jagged edges on curved lines and diagonals.

Despite what it contributes, a lot of players like to lower or even turn this setting off right away because it usually increases the load on a graphics card and causes games to not run as smoothly, often involving a reduced frame rate (FPS).

Disabling it does come with negative effects, of course, as the game won’t have the same visual quality. However, as shown in the clip above, this can actually provide an advantage, as the white pixel, which appears as a direct result of turning off anti-aliasing, is what gives the enemy’s hidden position away. 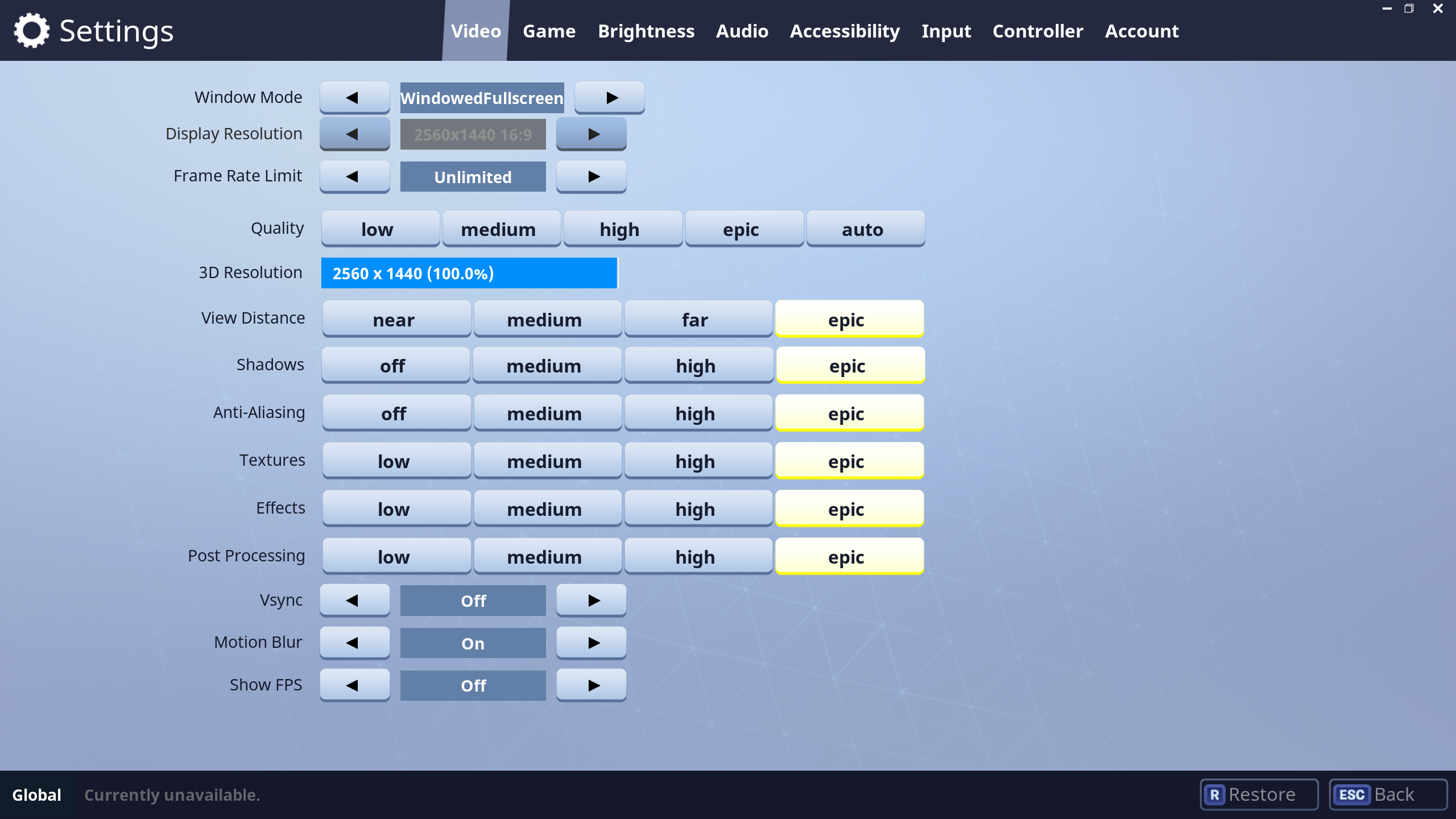 You should lower or disable anti-aliasing in Fortnite so that it runs better and helps you spot bush-campers.

Why does this happen? One user on Reddit, in their reply to the original post, explained that the way bushes work in Fortnite allows for players camping inside to be spotted if they’re not careful. That said, he did point out that if the user is aware of the bush’s coded boundaries, they can avoid flashing that crucial white pixel.

I’m thinking the guy in the bush was sticking out (of the bush sphere, i’ll go into this below) just a little bit, his gun probably, this might have only been one pixel of gun.

So the way bushes work; the bush within itself holds a sphere that is 100% opaque like a wall, you can not see through it, there are no holes. This sphere grows in size or completely dissappears depending on how far away you stand from the bush (something like 15 to 20 meters away idk exactly). The player in OPs video is standing very far away from the bush, so the sphere is completely “in bloom”, it is as large as it will go without over-extending the bush itself.

Players camping in a bush will often ADS near the edge to see clearly whats around them, and to think about taking a cheeky snipe shot on an unsuspecting farming player. But you have to be extremely careful.. as your gun might stick out a fraction. Anti-aliasing will definitely help you spot a player who has made this mistake. But in theory it absolutely should not work if the player in the bush, knows his boundaries.

If this information is correct, then it’s vital for players to approach their bush-camping technique carefully to not risk accidentally being seen. Using dark weapon camos and character outfit skins can help with that, but, as the Redditer mentions, it’s not foolproof.

So, whether you are a bush-camper or someone who hunts for them, make a mental note of this discovery and apply it to your play-style the next time you hop into Fortnite.