Fortnite’s Doomsday Device event is almost upon us, but what is actually going to happen to the battle royale? Here is everything we know so far.

With Fortnite Chapter 2, Season 2 drawing to a close, Epic Games have been building to one of their signature end of season cinematic events. The event in waiting centers on the device that is being constructed by Midas in the pre-game menu.

Other clues have involved hatches popping up in the water outside of The Agency – with bubbles and smoke appearing around them. So, here is everything we know about what is happening with the device event. 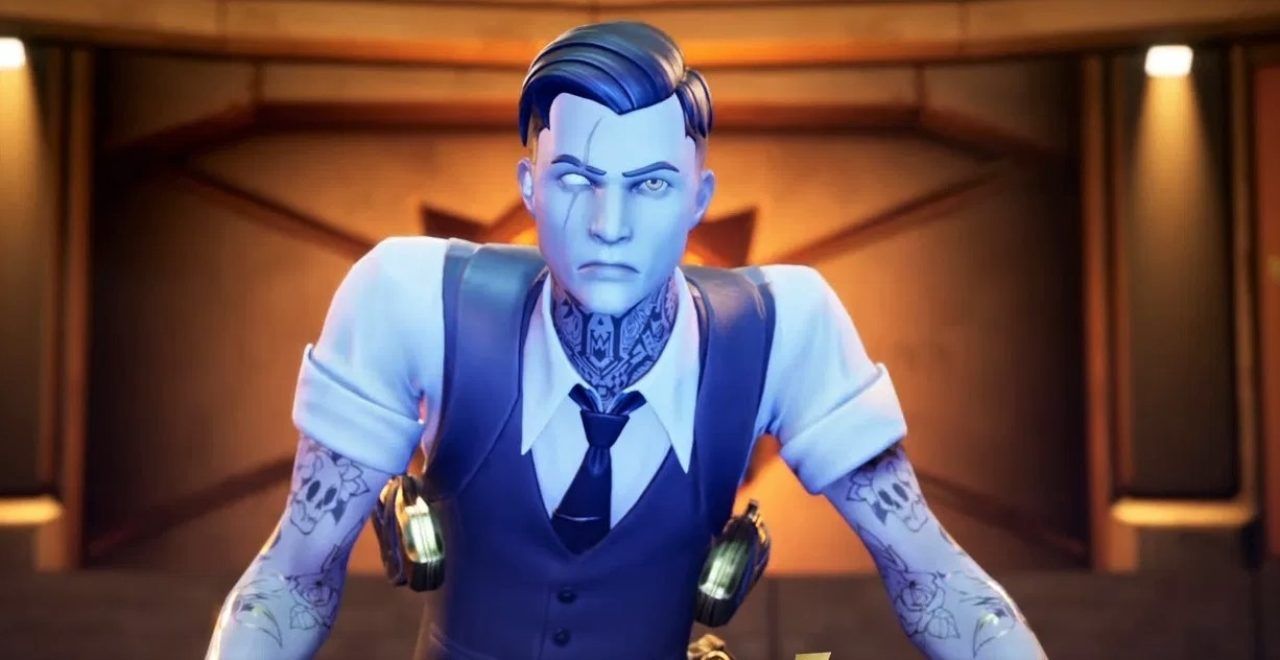 When is the Device event in Fortnite?

The device event was supposed to happen on June 6, but Epic Games put another delay on the conclusion of season three before it could get underway.

Barring yet another delay, the device event should, finally, happen on June 15 at around 7 pm BST/2 pm EDT/11 am PDT and 8 pm CEST – if Epic keeps the time that was scheduled for June.

What will happen in Fortnite’s Device event?

Well, no one is quite certain as to what will happen during the event but theories have cropped up centering around the doomsday device exploding and resetting parts of the map. In fact, leakers have even uncovered files that show what will become of The Agency.

Other theories have suggested that The Visitor, was first seen back in the original season four, will play some sort of role.

Players found mention from the character about a device that appeared to link it to Hydro Dam before that location was even ever in-game.

Will the Fortnite map be flooded after the Devic event?

The Fortnite map flooding has been a common suggestion from players after there have been claims that the new season will revolve around water, with new swimming animations even being added to the files.

Fuel was added to that fire when the season three logo went live early on PlayStation – showing the battle bus flying above water. It very much remains to be seen if that will be the case, however.

How to watch Fortnite’s Device event

As with any other cinematic event, players will be able to load into a preset limited-time mode until it gets underway.

If you’re unable to get log into Fortnite during the event, streamers from across the globe will, no doubt, be streaming the event so you won’t miss any part of the action. But, check back closer to June 15 to find all the proper ways of watching the event.