Epic Games have released their latest Fortnite Developer Update on May 4th, the first since the launch of Season 4.

In the update, developer David Spalinski discussed the additions made to the new Battle Pass, the Map changes, and the new Hop Rocks.

Released every so often, the Fortnite Developer Update is a way for Epic Games to communicate with their massive player-base.

Since the game launched in September of 2017, Epic have repeatedly shown how much they value community feedback, which is part of the reason why their game has become extremely popular.

In the May 4th update, one of the things discussed was how the Season 4 Battle Pass differs from previous ones.

One major change is that players now can unlock body armor pieces to upgrade the new Carbide and Omega skins.

These armor can only be earned by playing the game and cannot be purchased, which is something that hasn’t been seen before in Fortnite. 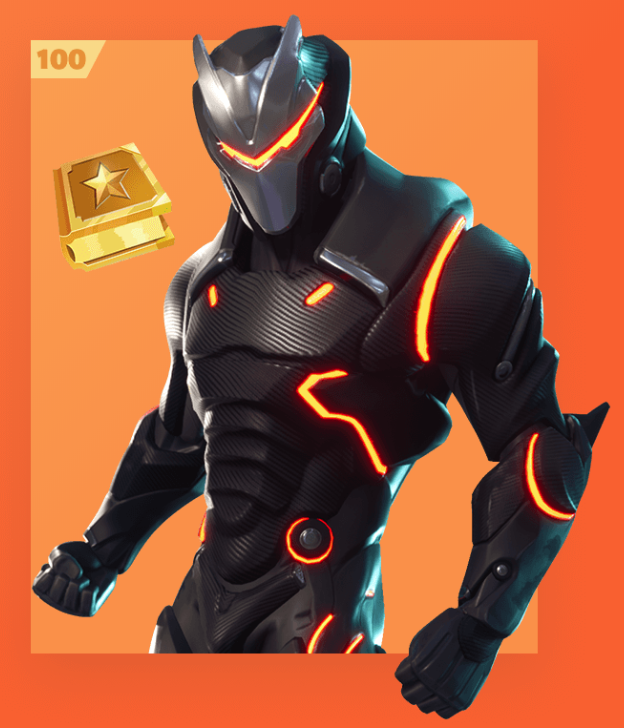 In addition, players also can now access the entirety of their emote collection when they’re in a match, which includes the brand new spray can emotes that allow players to spray preset image to surfaces.

The Update continues with a mention of the changes that have come to the Fortnite map, including the new locations Rusty Reels and of course Dusty Divot, which was formerly known as Dusty Depot before it got hit with the meteor.

Perhaps the most interesting portion was when the developer discussed the new Hop Rocks, which are purple, glowing crystals found around craters that give players a heightened jumping ability.

“We plan to try more things like these Hop Rocks in the future.”

Perhaps the success of the Hop Rocks could mean that Epic are ready to finally add the Jetpack into Fortnite.

The full May 4th Developer Update can be viewed below, or on the Fortnite Twitter page.

What’s new with Season 4? We breakdown the Battle Pass and Map changes in our latest Dev update! pic.twitter.com/UiwcXloiMR