Making the most of winning close quarters fights using consistent and meaningful builds is one of the main factors in Fortnite to securing a Victory Royale.

Wall replace battles are high-pressured, tense situations in which a single mistake or mistimed build could mean exposing oneself to a killshot.

YouTuber ‘ImSpeedyGonzalez’ put together a video to demonstrate the minute changes anyone can make to their game to overcome critical wall-replace battles that could be the difference to winning engagements. 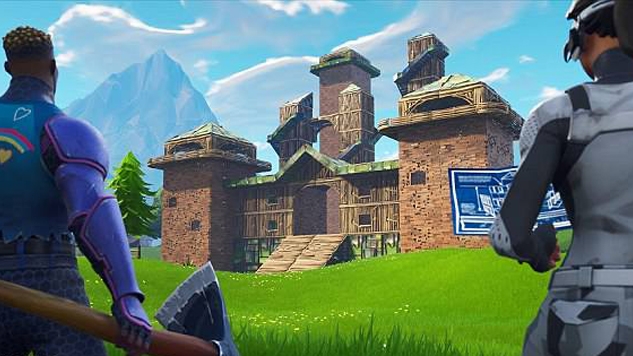 It doesn’t matter how high a build is, if the enemy is one wall away.

During wall replace battles, players will oftentimes pickaxe the wall to set up their own wall in order to get the valuable ‘edit’ function to the build.

ImSpeedyGonzalez says that a common mistake he sees players make is “wall replacing by holding down fire/place build [which adds] a 0.15-second delay” to your build.

Read more: Fortnite Season 7: The third teaser image has been revealed and it looks like zip lines and planes have been confirmed

Instead, he suggests spam clicking your build to avoid the 0.15-second delay and build at a much higher rate of 0.05 seconds.

Manually bind your ‘place build’ to the Scroll Wheel Down key and keep scrolling down while tearing down a wall. This is to ensure that the time between the wall coming down and setting up your own is reduced as much as possible.

Fortnite is a multilayered game that can be as competitive as anyone is willing to take it. Practicing these mechanics are the best way of improving your game before the start of Fortnite’s Season 7 that begins December 6.