The hackers in Fortnite Battle Royale have evolved and pro player Turner ‘Tfue’ Tenney got to experience the result of their evolution firsthand.

The FaZe Clan star was playing the new ‘Limited Testing Event’ in Fortnite with his teammate Dennis ‘Cloak’ Lepore when the pair came across an enemy player in Frosty Flights.

While most would put their money on Tfue and Cloak being able to easily handle the situation, the opposing player turned out to be a cheater who had no problems hacking his way to eliminating both pro players.

After they were both eliminated, Tfue stayed in to spectate the hacker, who could be glitching his way around the area with a Quadcrasher.

Seeing this left Tfue stunned as he realized just how much more advanced the hackers had become in using their technology to gain an advantage in Fortnite. 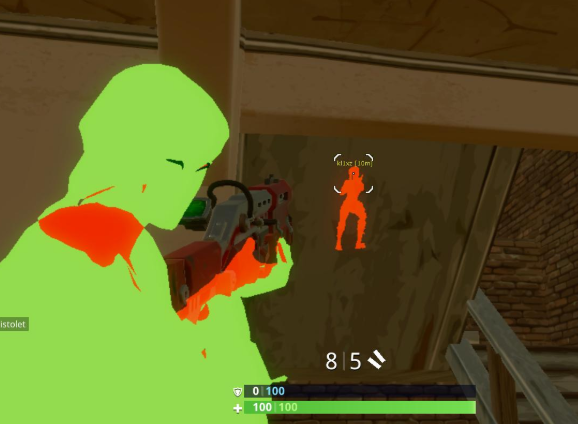 There is no doubt that hackers in Fortnite have certainly adapted and evolved since the game’s release.

“Yo they’ve adapted bro!” he yelled out. “What the fuck bro. Yo, I’m fucking pissed man. The cheaters in this game have gotten way too fucking much!”

He then went on to break down exactly how far the Fortnite hackers have come: “At first it was stage one aimbot, to where you can kill them because all they could was lock on, they weren’t hitscan. Then they started getting hitscan…” And on and on.

There’s no hiding the fact that hacking remains a huge problem in Fortnite, as in every battle royale game on PC, and it’s hard to see what more Epic Games could do to prevent something like this from spreading.

Despite their best efforts, cheaters continue to exist, and as the clip above shows, they’re getting more and more advanced on the fly.