Players have been putting hours into Fortnite Creative to make wild and incredibly detailed reimaginings of classic scenery from all corners of media, and the latest player rendition is just another day in the office.

Epic Games initial launch for Fortnite Creative was on December 6, and has since given players the space and tools for the most robust builds that are only limited by the players’ imagination or the fences around an office park.

Reddit user OddEditButOkay has taken the time to create a lively interpretation of the iconic business park that housed Dunder Mifflin Inc. and the lovable goofballs that worked there in the U.S. adaptation and hit-TV show, The Office. 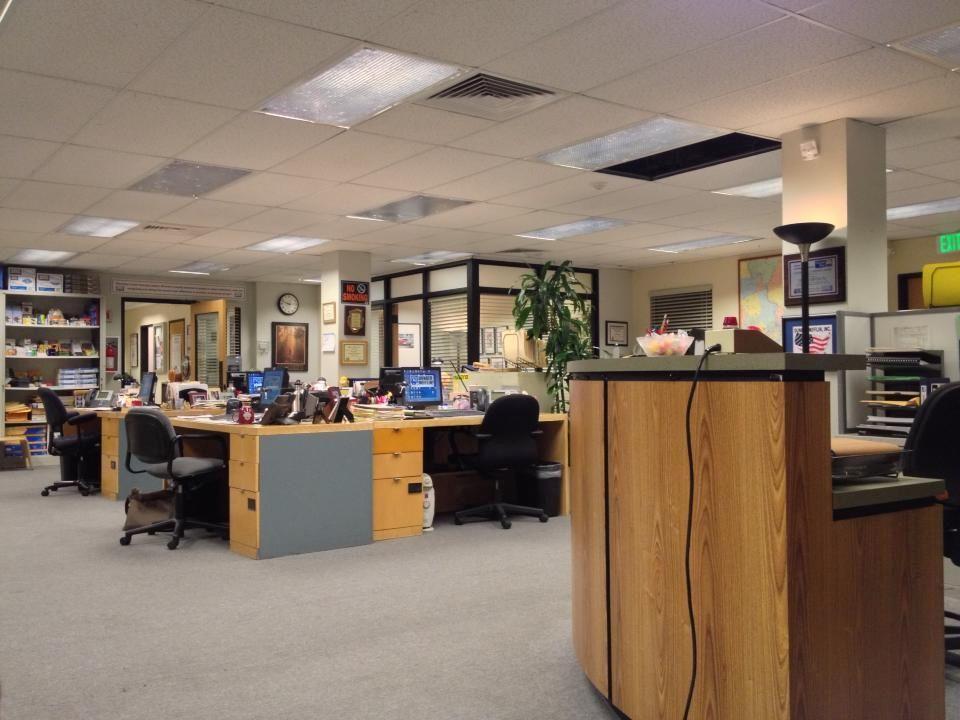 The recreation includes everything but the kitchen sink. Wait, no, that’s there too.

In their walk-through video of the build, it shows that OddEditButOkay took the time to adorn everything from the front parking spaces to the first floor lobby. The video goes onto to show the titular office space with insane amount of fixtures one would find in Scranton Business Park.

A peek into what would be Suite 200, reveals the layout of the office from the later seasons, primarily due to the dual manager offices in the opposite corners of the room.

The recreation includes Erin’s desk (hold the pitchforks, Pam was promoted to sales in the later seasons), the kitchen, the annex, the conference room and the lively warehouse fixed with a basketball court from the popular episode.

OddEditButOkay even included a skit from the show, which they confirm is the first of more soon to come.

Fortnite Creative is still in its early life, and if models like these are already coming to life, then the future is bright for what more fans have in store.