Fortnite 'offline mode' could be the perfect next addition - Dexerto
Fortnite

Fortnite ‘offline mode’ could be the perfect next addition

The Fortnite community has come together to request a new feature from Epic Games, allowing them to play offline for practice.

Fortnite has commonly been applauded for listening to its audience and giving players what they want, despite facing criticism from time to time for certain features or changes.

This new Offline Mode concept, posted to Reddit on December 30, has picked up a lot of support from players, so Epic Games will want to keep a close eye on it. 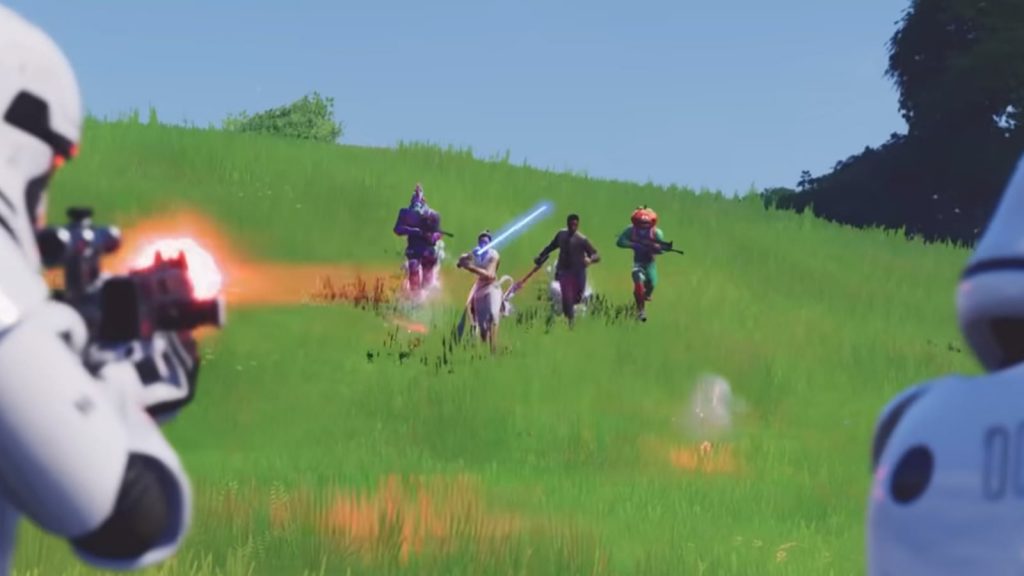 Fortnite regularly introduces new things to change up gameplay, including the recent addition of lightsabers.

The concept, created by Reddit user vandtex, is an offline mode that would allow players to get some practice. “Play solo matches against bots while offline! Only this mode is available to play while offline. It will be a separate download to save space if you’re not interested,” says the Redditor’s post.

Essentially, it would work outside of the core game and allow players to not have to face off against real competition, and within 12 hours of the concept being posted, it had already received nearly 7000 upvotes and a multitude of supporting comments.

You can see the appeal of an offline mode such as this for many reasons. It would be great for beginners who are just trying to get used to the mechanics, learn the map, and understand which weapon loadouts work best for them.

It would also allow players to keep playing if their internet is having issues, keeping players in the game and able to play as much as they want.

Finally, it would also be great simply as a warm-up technique – face off against a group of bots to get your aim and building on point. It’s something commonly utilized in other games such as shooters like Call of Duty and CS:GO.

Epic Games representatives have been known to frequent the subreddit at times, in order to get feedback or provide information to players on a range of things, so it’s very likely somebody will see this concept.

Whether anything actually comes from it, though, can not yet be said.