Nick ‘NICKMERCS’ Kolcheff is widely regarded as one of the best console Fortnite players on the planet, but that doesn’t stop him from surprising his fans on a regular basis with his performances.

Nick has competed against the best PC players in various competitions in 2018, armed with nothing but his trusty PlayStation 4 controller, and placed well more often than not.

The popular Twitch streamer once again showed what he’s made of during a pop-up cup duos game on November 2, clutching a 1 vs 4 situation with some quick building and even quicker thinking. 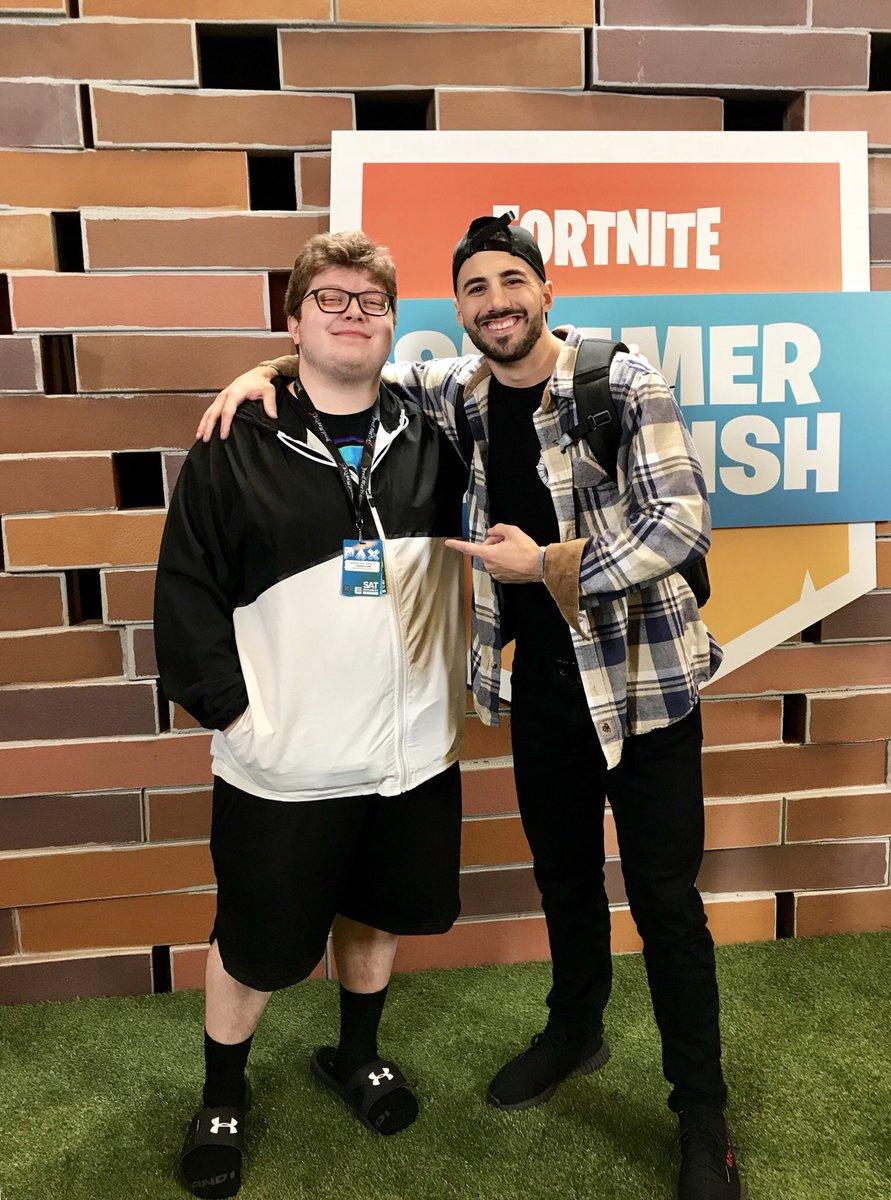 Console players like NICKMERCS and Aydan have been making a splash in Fortnite tournaments.

NICKMERCS’ teammate, Nicholas ‘Zoof’ Zufan, had already been downed, but the 100 Thieves man managed to play the late game to perfection, eliminating all four of the remaining opponents using a range of weapons and hitting a ridiculous shot on the final player.

“Oh my god!” exclaimed Zoof as Nick finished off the game and secured the Victory Royale.

With more Fortnite competitions being announced on a regular basis, and the in-game pop-up cups being a huge success, we’re constantly seeing new console players stepping up to challenge PC stars.

Along with NICKMERCS, Ghost Gaming’s Aydan ‘Aydan’ Conrad is probably the most well-known console player thanks to his 11th place finish at the Summer Skirmish Finals and 9th place alongside Nick in the Fall Skirmish Duos Finals.

It will be interesting to see whether these console phenoms will continue to perform well as the Fortnite esports scene grows and more new players begin to compete.