Fortnite: Full list of all confirmed in-game bugs and glitches and their workarounds, including SIX issues with X-4 Stormwing - Dexerto
Fortnite

Fortnite: Full list of all confirmed in-game bugs and glitches and their workarounds, including SIX issues with X-4 Stormwing

While Fortnite Battle Royale is experiencing unprecedented popularity, no one can doubt that it has its share of flaws, especially with all of the bugs and glitches currently plaguing the game.

With the recent start of Season 7 and the addition of numerous items into the game, the number of in-game issues has flared up considerably.

Just the new X-4 Stormwing plane itself has six distinguishable bugs that are causing issues for players who are either riding on it or are look up at it from the ground.

The new Zipline has its fair share of glitches as well, three main ones to be exact, which have led to many players complaining about the current state of it in the game.

With all of these new additions, it’s hard to imagine there not being so many bugs, which has begged the question from many as to why the developers at Epic Games don’t focus on resolving the issues before they force things into the game too early. 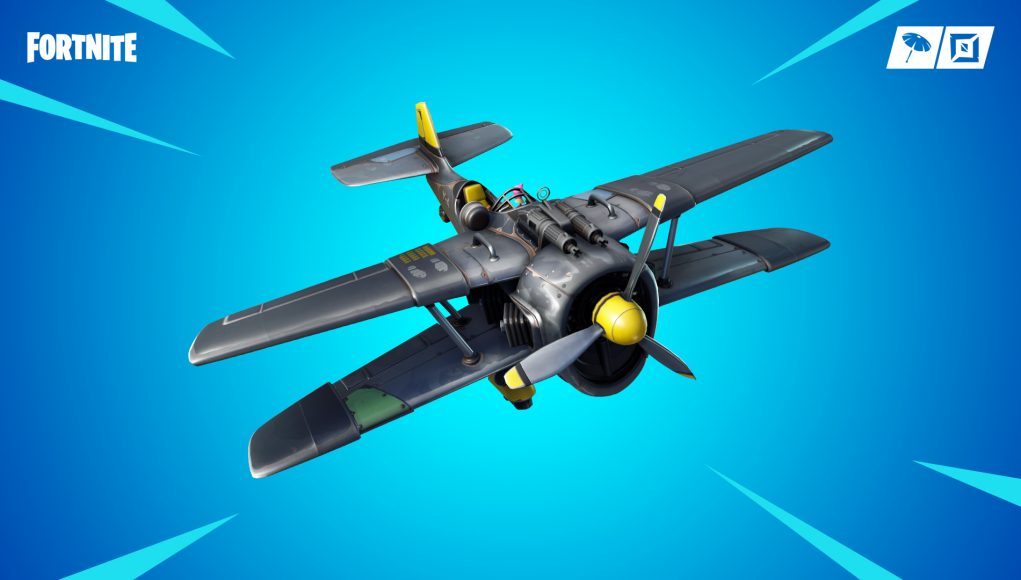 That being said, the developers are hard at work investigating the issues and developing fixes for them, although if and when these fixes will come through remains a mystery.

Here is a full list of all confirmed issues in Fortnite Battle Royale, as well as the workarounds, if any, that players can use to temporarily avoid problems.