Competitive Fortnite players had a field day in 2018 as Epic Games hosted tournaments seemingly at every turn, but the developers are working on a better system for competitions that will keep its players at bay for the time being.

Fortnite had a tremendous amount of players competing in the various tournaments held in 2018, so to make the playing and viewing experience better for every stakeholder Epic Games are going to redo its backend to allow for more online tournaments to run much more fluidly.

In a Reddit post, Epic Games Esports Designer Colin ‘SkyzYn’ Fogle reached out to the community after many had wondered about the lack of scheduled online tournaments in the new year by telling fans that the wait will be well rewarded. 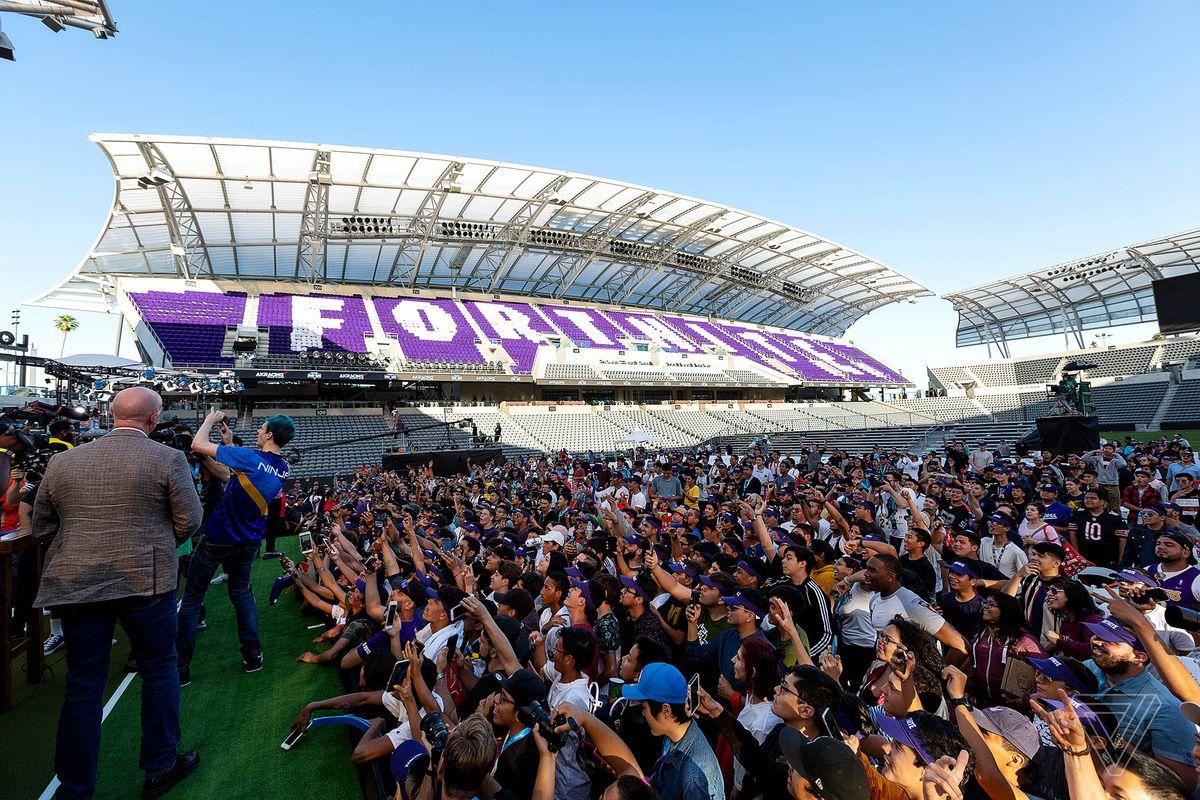 The planned updates will hopefully gives fans a better way to keep up with the action.

SykzYn explained that the new system will integrate features that will allow events to play out in a streamlined manner, which the company hopes will improve the quality of online tournaments being held.

“During January we’ll be transitioning to a new tournament backend system which will help enable features such as live in-game leaderboards during events, support for tournaments to take place across multiple knockout rounds, and allow us to create a richer variety of events to keep the experience fresh and exciting,” SykzYn said.

Although the news doesn’t seem flashy on the surface, SykzYn reaffirms that the decision will play a key role in improving future competitions for the game. 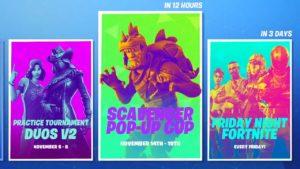 The new backend system will hopefully allow for a better ecosystem for players and viewers alike.

The announcement was received with mixed emotions from fans as some felt that some iteration of a Pop-Up Cup should be offered in the meantime, while others believe main efforts should be diverted to working on the long-awaited Ranked Playlists.

Epic Games enjoyed the success of the various Pop-Up Cups throughout 2018, but saw obvious improvements that could be made and will hope that the new system will go a long way to patch past problems.