The Fortnite community have been clamoring for an update to the locker for an incredibly long time, and one player’s take on a new locker concept has got the rest of the player base wishing it were added to the game.

All Fortnite players want is a simplified system to make themselves look good. Well, maybe that’s not the only thing, but an update to the Fortnite locker has still been highly anticipated by the community.

Specifically, fans have been asking for an updated user interface for the Locker for ages, so they can better organize all the cosmetic items that they have earned or bought since the battle royale’s inception. 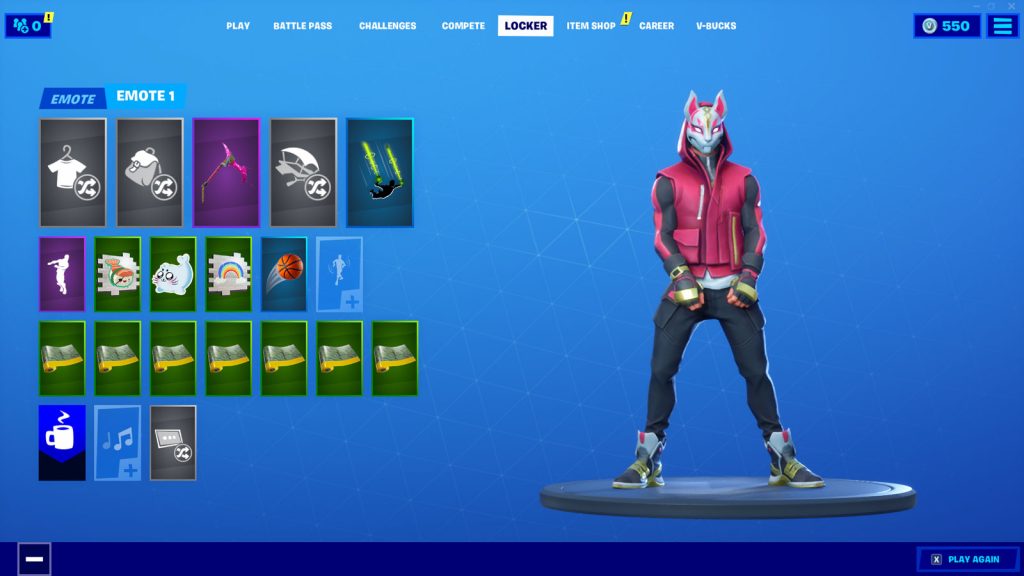 The current state of the cosmetics Locker.

Players have longed for more options when it comes to customization, as well as other features like presets and an option to change the appearance of the character in addition to the outfit.

A user on the FortniteBR subreddit, ‘AitorWesterhof,’ has officially whetted the appetites of players who have been looking for a new UI, with their fresh concept for the weapon and skin tab that they’re calling Fortniter Locker V2.

I made a Fortnite Locker V2 design with extra functions such as ‘Presets’, ‘Themes’ and ‘appearances’. [UI Concept] from FortNiteBR

AitorWesterhof included the idea of presets, which would give players the option to cycle through multiple presets of cosmetic combinations the player designs themselves. This would mark a significant update from the current system, which only allows for one active set at the moment.

The user also added an upgrade to the Edit Style options on each skin, which would allow players to select the appearance of the character for cosmetics which don’t cover the model’s entire face or body. This is an option not currently included in Epic’s live Locker system. 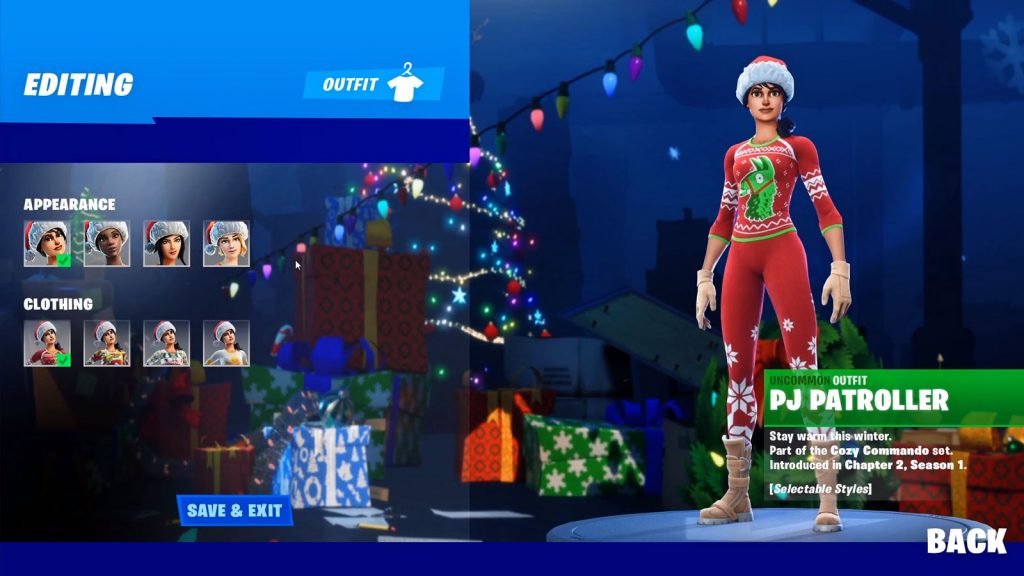 AitorWesterhof’s idea for editing styles in the Locker V2.

On top of all that, AitorWesterhof introduced a Themes pack idea, which lets players cycle through preset packs of loading screens, menu music, and menu themes.

Other members of the Fortnite community loved what they say from the Locker V2 concept. Some called it “amazing,” while others wondered when something like that could be added to the game.

Plenty of content creators have come up with concepts for Fortnite skins, but it’s telling that a concept about the skins Locker has drawn this much attention. Will presets ever be added?