Since Fortnite was released, its biggest critics have shared the opinion that it’s a game for kids – and a Fortnite aim coach thinks that critique might not be entirely wrong.

When Fortnite Battle Royale released it seemed to be a fun, colorful, child-friendly battle royale game, the game has evolved into something much bigger than anyone could have imagined.

While certain aspects of the game, such as building and editing, seemed a minor novelty back in September 2017, it has become an integral part of the game, imperative to seeing any success when playing. 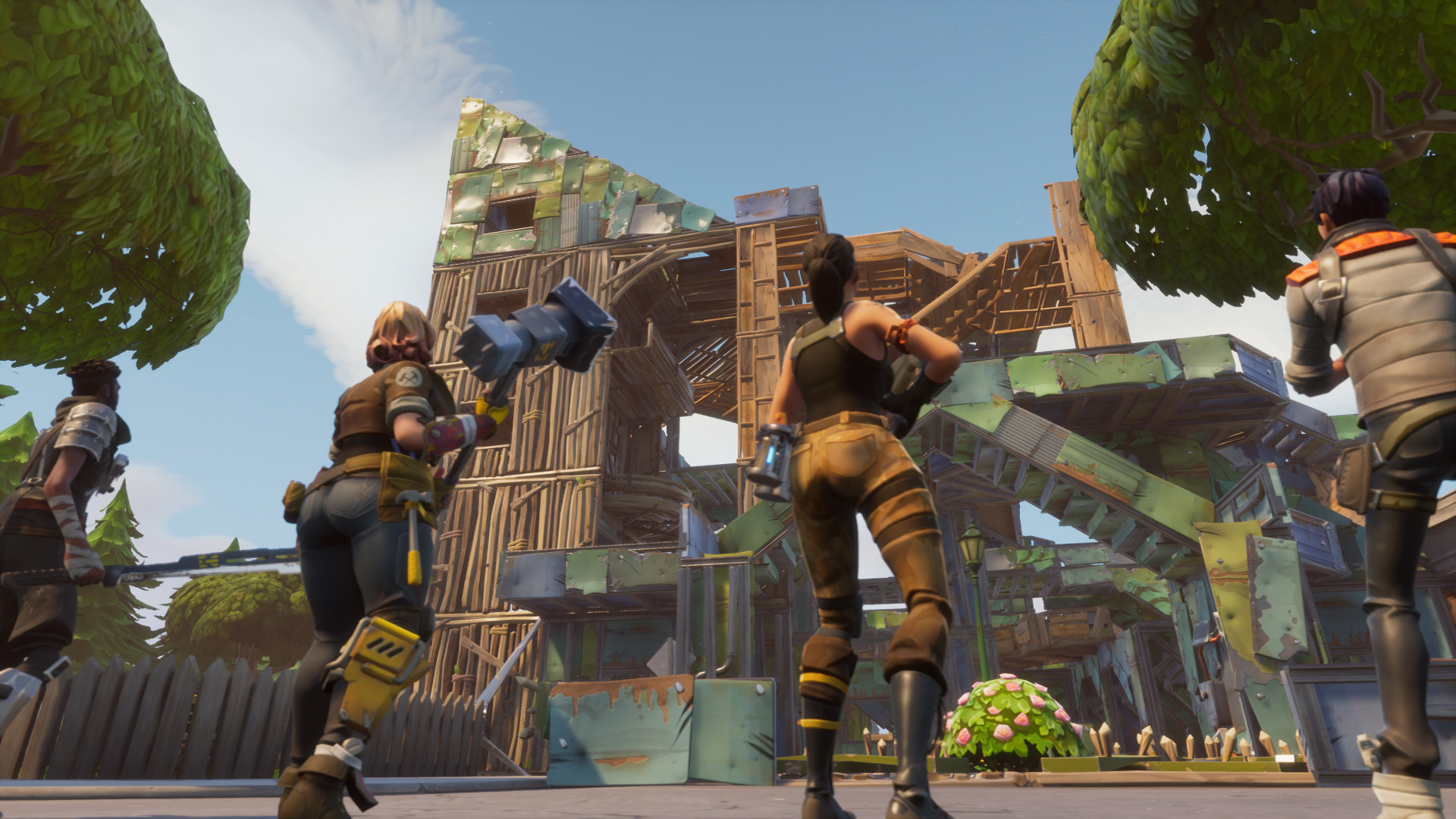 That’s what forms the basis of pro aim coach vF_Aimer7’s opinion he shared with Twitter on Thursday, October 10, when discussing how much age matters in Fortnite when it comes to pure mechanical ability.

In a series of tweets, Aimer says: “Age matters a lot for mechanics (like aim or building and editing skills). For aim, it seems that you can still compete up to 25 (it’s all downhill from here), but for Fortnite, do you guys know a top creative warrior with cracked build and edit speed who is 25+? What about 20+?”

He continued, “my theory is that you cannot compete mechanically with 15 years old as you age because your processing speed decreases considerably once you hit 20+. It seems like building and editing skills are even heavier than aiming skills on processing speed.”

By the way, my theory is that you cannot compete mechanically with 15 years old as you age, because your processing speed (not the VRT) decreases considerably once you hit 20+. It seems like building and editing skills are even heavier than aiming skills on processing speed

Though studies suggest that hand-eye coordination peaks at 24 years of age, it’s hard to disagree with what Aimer is saying here. When you look at the most mechanically-skilled players in Fortnite, most of them are hardly pushing 18.

Players like Kyle ‘Mongraal’ Jackson and Fortnite World Cup winner Kyle ‘Bugha’ Giersdorf, who are 15 and 16 respectively, are commonly seen as some of the best Fortnite players in the world, and in most cases blow their older counterparts out of the water.