Winning a battle in Fortnite takes wit, skill, and resources to come out on top, but every now and then, even the best players can get stuck in a corner -which is why one player figured out a way to get the advantage by using the opponent’s weapon against them.

Fortnite has various mechanics that players have figured how to use to get an edge on the competition, but this latest trick uses a trigger happy person’s weapon bloom against them.

Reddit user and Twitch streamer ‘bumpaah’ explained how to severely punish players if they are persistent in holding down the trigger to break through someone’s defenses.

How to use your opponents bloom against them to get damage in fights. Enjoy! from r/FortniteCompetitive

Bumpaah shows that players attempting to break through a 1×1 build are focused on bringing down the walls as soon as possible.

Depending on their weapon, after they break a player’s wall, their weapon bloom is out of control – leaving them wide open to a well timed counterattack.

The technique uses the player’s spamming preference to catch them unaware after they think they’ve accomplished their goal.

As the player inside the fortification, instead of rebuilding the downed wall. Simply take your time while the enemy is shooting your structure down to line up the perfect shot. 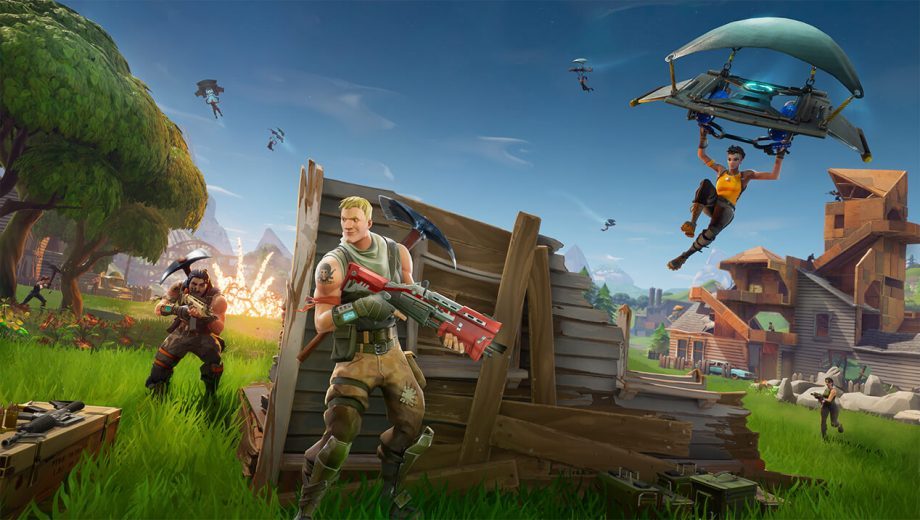 Waiting for the opportune moment to strike could be better than just rushing into an engagement.

Once the wall comes down, the defending player will have a window of opportunity to land a clean hit with first-shot accuracy, while the other player’s bloom resets.

Bumpaah warns that while the play seems risky, it’s well worth the reward of possibly landing a headshot to either push the attacking player or reposition for a better fight.

Players will want to be cautious if the attacking opponent has a gun with a tight bloom such as the unsilenced SCAR, but with a little practice, the technique can land a devastating blow.