Fortnite battles can turn into long, drawn-out battles that boil down to the player with the quickest edits and YouTuber MonsterDFace has come up of a way to instantly reset builds.

Epic Games released its battle royale on September 2017, since then players have taken the simple gameplay mechanics the game features to take the competitiveness to an increasingly high level.

MonsterDFace demonstrated a more streamlined technique for players to improve their resets by simply changing keybinds that will synergize two different inputs in the game. 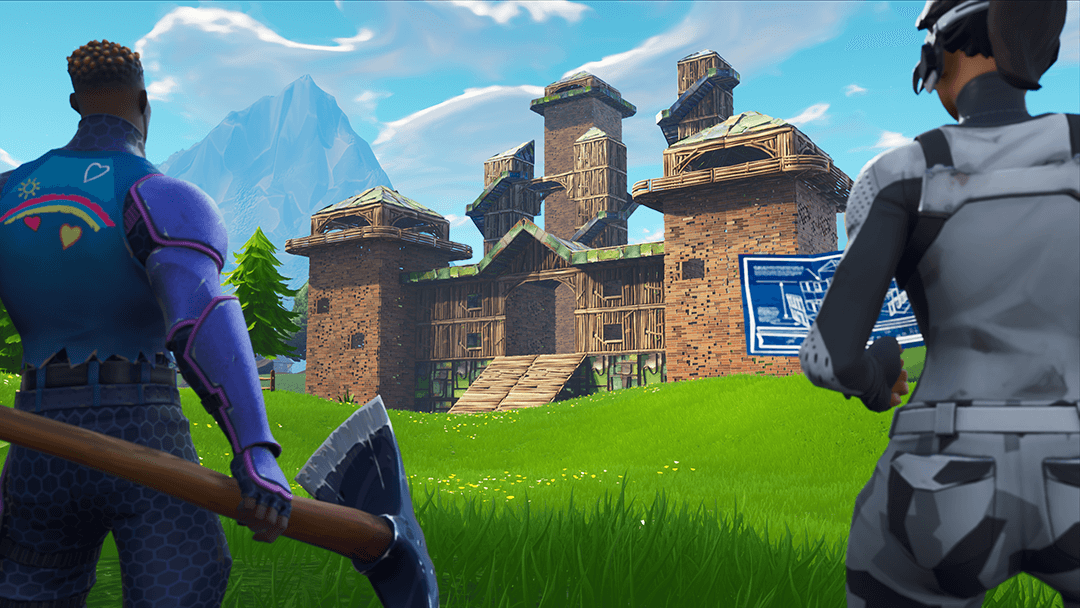 The new technique could be the difference when fights turn into a build clutter.

He explains that changing the Reset Building Edit and Building Edit commands to the same key would give the player simplified way to shed of crucial milliseconds from edits.

“You’re in a battle. You make an edit on your opponent. Pop his shot. And how many times do [players] go for that wall,” MonsertDface explained. “With this method, you’ll know to just hit your [preset] and it will instantly close and confirm the action.”

The YouTuber says that the technique would be ideal when trying to quickly change the battlefield on an attacking the player while allowing for a quick moment of repose.

MonsterDFace recommended players use any key that feels best to double tap, but by putting both commands on Scroll Wheel Down, the action could be performed with one simple motion.

The YouTuber’s method could be an important weapon for players who have been struggling to finish off that last pivotal reset in the midst of combat.