North American esports organization 100 Thieves have made an unexpected roster change to their pro team for Fortnite Battle Royale.

Pro player Alex ‘Risker’ Biamonte has left the organization on January 8 in what appears to be a mutual decision according to the tweets posted by both parties.

“Today, we part ways with 100T Risker from our Fortnite team,” 100 Thieves tweeted. “Thank you for helping kick off Fortnite for 100 Thieves, and we wish the best of luck with your future endeavors.”

Risker was very complementary of his former org in his announcement message: “Today I parted ways with 100 Thieves. I want to thank them again for the amazing opportunity – and a huge thank you to everyone’s kind words and support. There are great things coming, stay posted!”

Today, we part ways with @100T_Risker from our Fortnite team. Thank you for helping kick off Fortnite for 100 Thieves, and we wish the best of luck with your future endeavors! pic.twitter.com/ulCZD542It

100 Thieves have not announced any corresponding moves to this one, meaning that their pro Fortnite team’s roster will remain comprised of Kenith, Parallax, and SirDimetrious for the time being.

As for Risker’s future, he does foreshadow positive news in his tweet, but he has not been picked up by any organizations as of yet. However, considering his top level skill-set, it will likely not be hard for him to find a new home in the very near future. 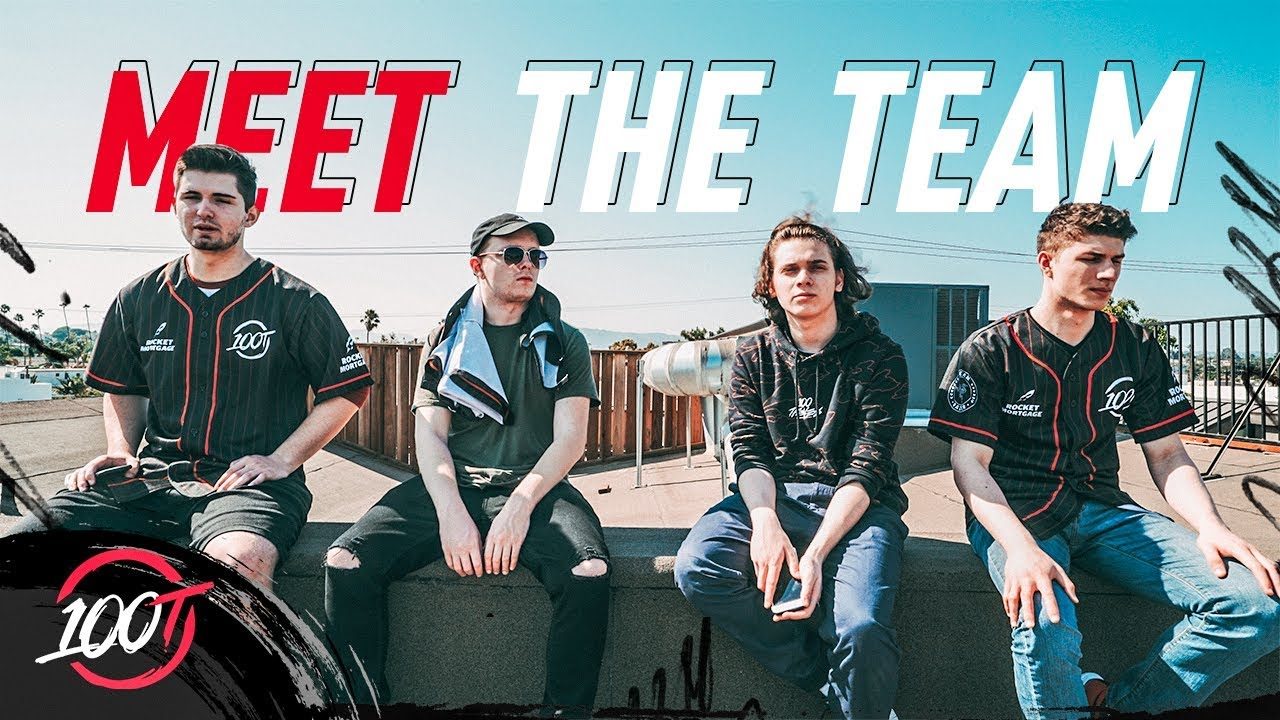 Risker was one of the three players that were part of 100 Thieves’ first ever pro team in Fortnite, along with Kenith and Parallax. All three players joined the org on June 9 in anticipation of the currently ongoing $100 million competitive season.

In terms of his competitive resume, Risker participated in four weeks of the Fall Skirmish Series – weeks two, three, four, and seven – with his best placement, 21st overall, coming in the Solos tournament in week four.