How to play the FIFA 19 demo on PlayStation 4, Xbox One & PC - release date, times and more - Dexerto
FIFA

How to play the FIFA 19 demo on PlayStation 4, Xbox One & PC – release date, times and more

The demo for EA Sports’ FIFA 19 is set to release on Thursday, September 13 on PlayStation 4, Xbox One and PC.

The demo will be available to download from the PS Store on PlayStation 4 and the Xbox Marketplace on Xbox One as soon as the demo goes live. Players who want to try it out on PC will need to download the game through EA’s Origin platform. The demo is rumored to release at 3pm BST (7am PDT, 10am EDT, 12am AEST).

Matches in the demo will be four minutes per half, so games will last a total of 8 minutes. They will take place using the UEFA Champions League branding, giving players an early look at how games Europe’s premier football tournament will brought to life. 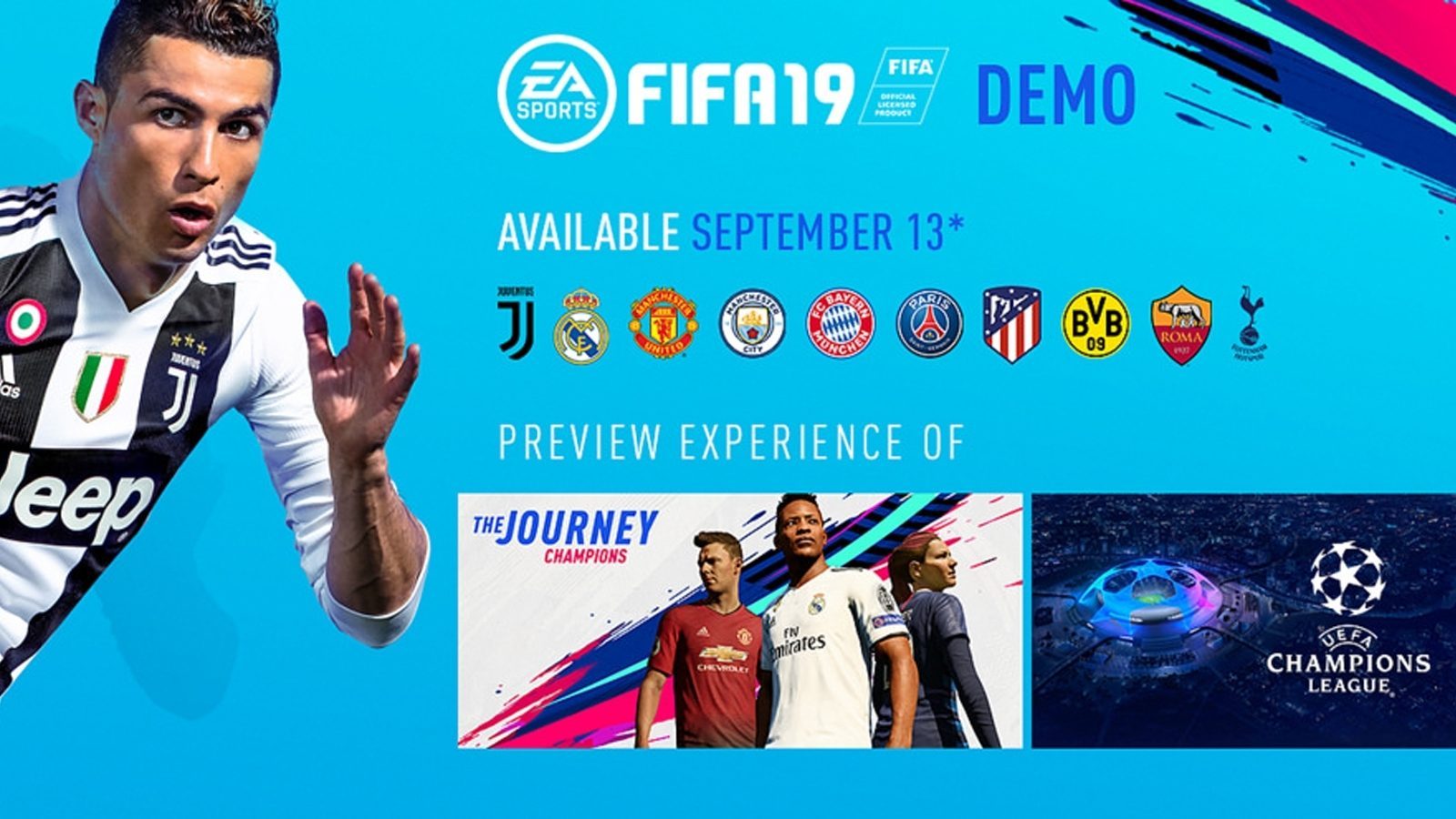 There are 10 clubs available to try in the demo. All of them are set to play in this season’s Champions League tournament, including last year’s winners, Real Madrid. The clubs are:

The ratings for the included clubs can be found in the image below. 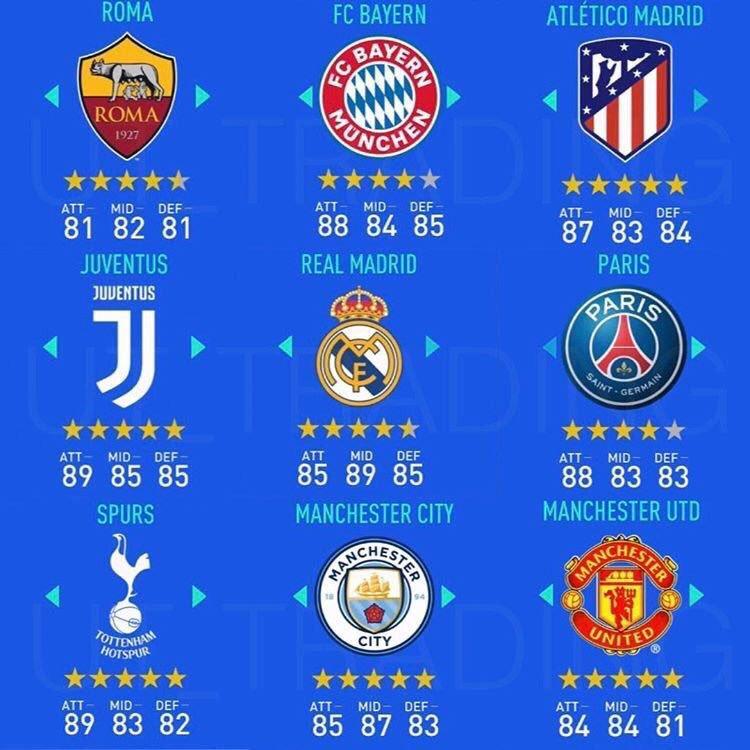 Fans will also get an opportunity to try out the third chapter of FIFA’s story mode, The Journey. The series follows Alex Hunter, a young English footballer, through the trials and tribulations of his professional football career.

FIFA 19 releases on Friday, September 28, and will be available on Xbox One, PlayStation 4 and PC.