How to complete La Liga Challenge SBC in FIFA 20

The La Liga Challenge SBC is now live in FIFA 20 and players can get a Rare Electrum Players Pack for less than it usually costs. So, we’ve got the requirements and a few cheap solutions.

As each new league is added to the Team of the Season So Far promo, EA SPORTS is also adding plenty of other content in the form of objectives, squad building challenges, and much more.

These additional pieces of content allow FIFA fans to claim additional cards that have been left separate from the TOTS squad that is released for each league. One of these SBCs is the league challenge, and with the spotlight now on La Liga, there is a new squad building challenge to be completed.

Plenty of La Liga players are up for grabs.

Similarly to the Premier League Challenge, the La Liga focused tasked will see you have to build a team-centered around at least one Spanish player.

Thankfully, with this being a one team SBC, you won’t have to go through a slog of challenges in order to claim your prize. Which, at the end of the day, might only be a Rare Electrum Players Pack, but it is significantly discounted.

With only one team needed to be built, it isn’t a wholly expensive challenge to complete. According to FUTBIN’s estimates, the price can vary from about 5,500 coins on Xbox to 7,000 coins on PlayStation. Origin on PC players, however, will have to shell out around 16,000 coins.

However, you don’t need to get yourself worked up into figuring out a solution to the challenge – especially if you’re a bit of an SBC rookie. We’ve compiled a few squads below to give you a helping hand. 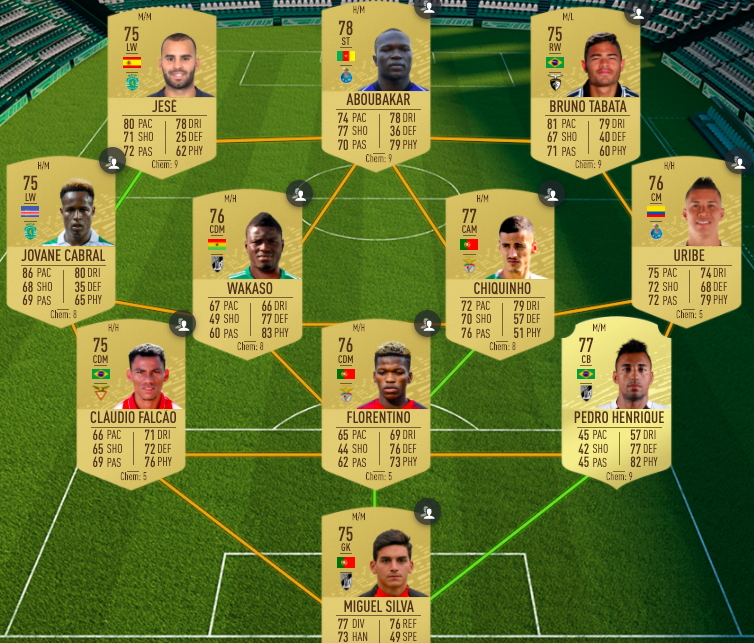 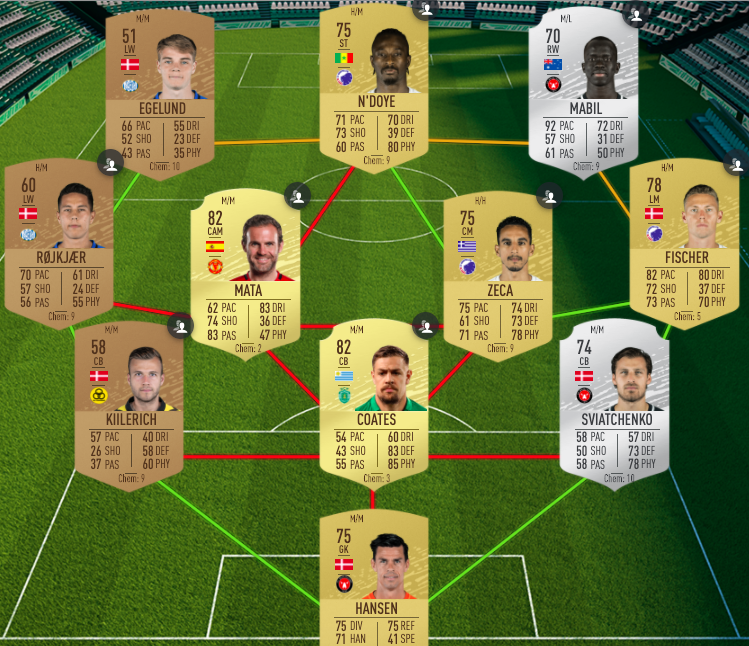 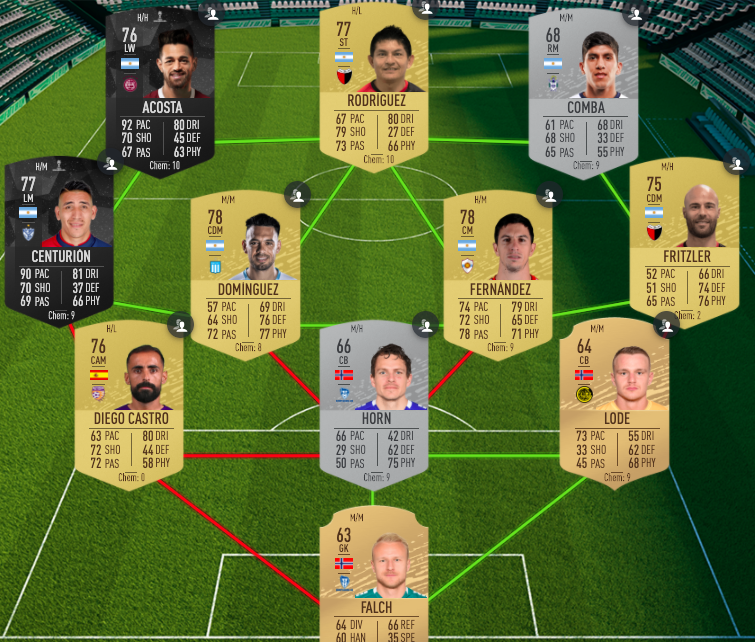 Obviously, this squad building challenge is not repeatable so you won’t be able to rack up a few packs for discounted prices.

The La Liga Team of the Season So Far is live, however, so you have a somewhat slim chance of pulling one of those cards. If you do get any impressing packs, be sure to let us know on Twitter @UltimateTeamUK.