With FIFA 20’s Summer Heat winding down, we’re seeing some of the last cards of the event released into the game. However, EA have been keen to impress, dropping some truly stunning cards into their game, even at this late stage.

This trend has continued with both Jose Callejon and Alexis Sanchez. The pair’s Summer Heat boosts make them two of the best forwards in Serie A, and they’re surprisingly affordable given their ratings.

We’ll kick off with Jose Callejon, the Spanish winger who plays for Napoli. He’s already a strong card in FIFA 20, but his Summer Heat version features some mind-blowing stats.

97 pace and 93 shooting are joined by 90 passing and 94 dribbling. His physicality and defending leave something to be desired, but shouldn’t be too important given his prowess going forward. A full breakdown of his stats is available below, thanks to FUTBIN: 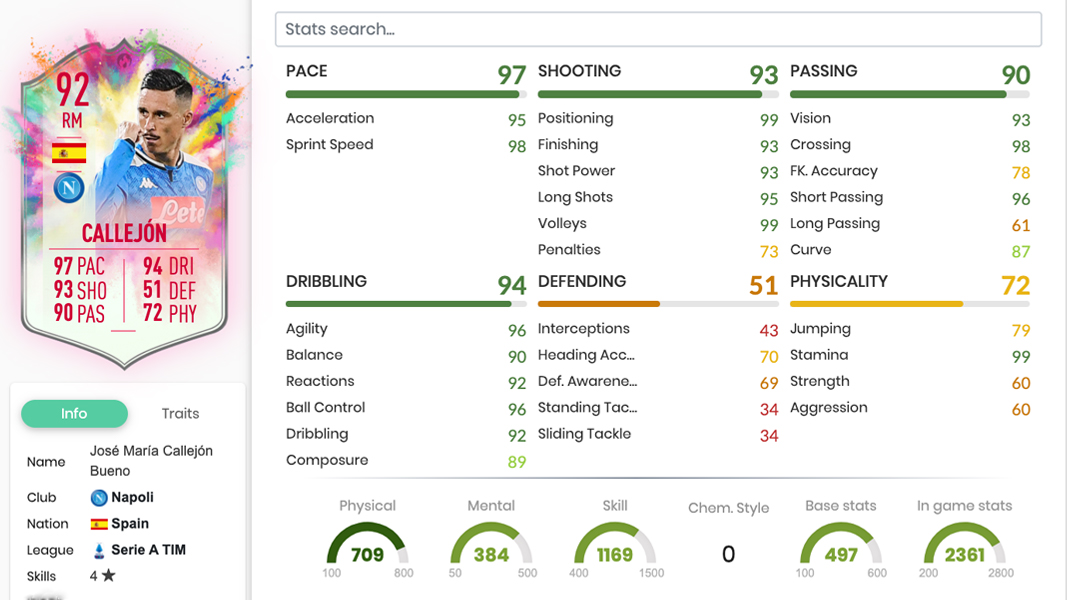 His stats become even more impressive when you consider the cost of this SBC. Just the one squad is required to earn Callejon, and its total cost is between 92,000 and 100,000 coins. For a 92 OVR winger with attacking stats as strong as these, that’s incredible value. The requirements for the squad are:

One of the cheapest solutions, not requiring loyalty, is detailed below: 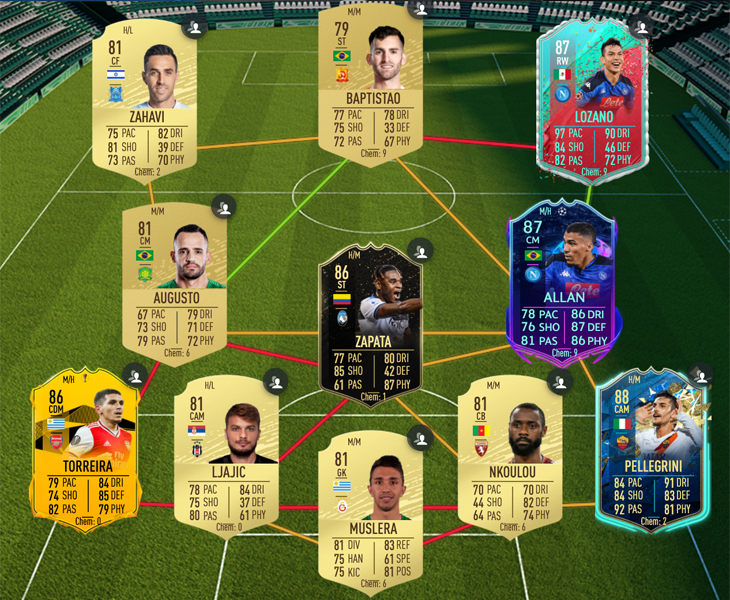 Like his Serie A rival, the Alexis Sanchez upgrade is also pretty strong. A 92 OVR ST card, Sanches bosts 93 pace, 92 shooting and 96 dribbling. The only stat on the card to fall below 90 is his defending – pretty irrelevant given his position.

A full breakdown of his stats is available below: 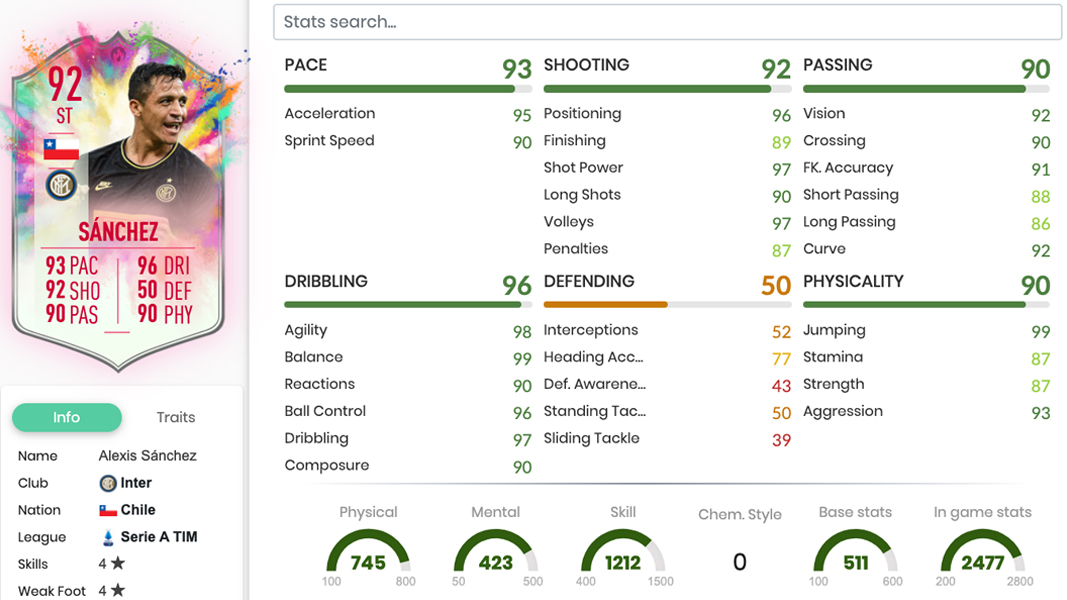 While his stats are just as strong as Callejon’s, this Sanchez card actually comes in cheaper. A total cost of 89,000 to 96,000 coins is, for one of Serie A’s best forwards, staggeringly good value. The single squad’s requirements are:

One of the cheapest solutions, not requiring loyalty, is detailed below: 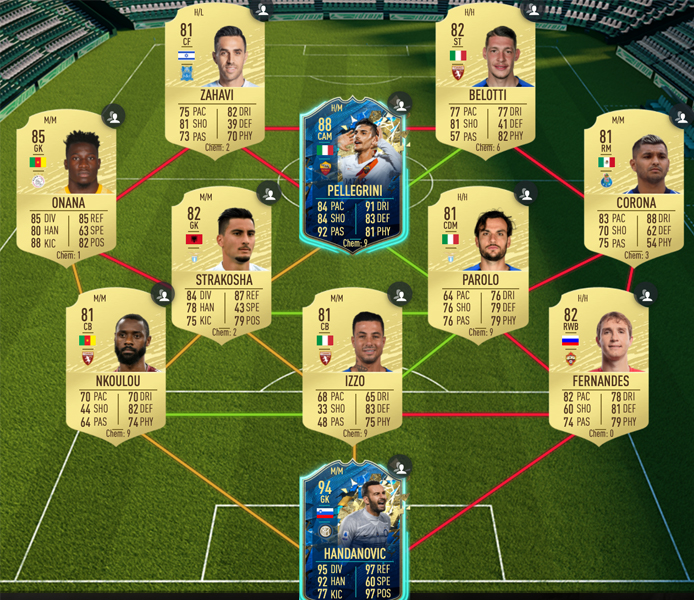 Like his Napoli rival, this SBC is incredible value for coins. Whereas Callejon has a weakness in his Physical, Sanchez’ card is a top tier Serie A card, at a fraction of the price of some of the other best cards in the league.

The SBCs are active in FIFA 20 until July 28. Get both, while you can.