Ex-EA employee reveals why Antoine Griezmann was banned from FIFA

Chukwuma Morah, ex-EA community manager for FIFA, has revealed the bizarre reasons why Antoine Griezmann – star forward for Barcelona and France – had his FIFA account banned.

Morah, better known by his online alias of ‘Chu Boi’, served as EA’s Community Manager for FIFA for a number of years, before he made the decision to step down from the role in late 2015, a few weeks after FIFA 15 launched.

He now works in esports for Manchester United, as well as dabbling in presenting FIFA tournaments alongside other online personalities like Spencer FC. But, on October 18, Chu Boi threw it back to his EA days with a hilarious tale regarding one of soccer’s most famous stars. 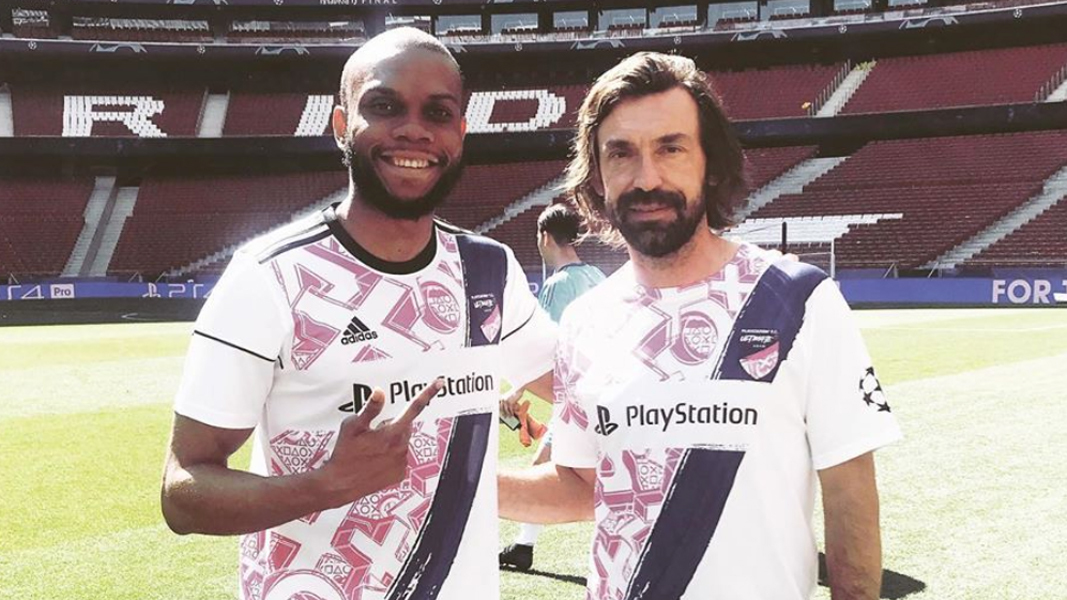 Antoine Griezmann is one of Barcelona’s star forwards, having signed from Spanish rivals Atletico Madrid in July 2019. He has previously made clear his love for soccer video games, publicly talking about his exploits on both FIFA and Football Manager.

It appears he had some difficulties on FIFA 15 however, as Chu Boi has revealed he was actually banned from the game for buying coins; an act prohibited by EA as they encouraged users to instead buy FIFA Points to purchase packs.

Griezmann apparently rang up the French EA office in order to find out what had happened and that he was “so upset” that he was given his players back.

True story: we once banned Griezmann's account for coin buying in FIFA 15. Dude called the French office so upset and we gave him the players back. :joyful:

However, the news received something of a backlash, as many fans claimed Griezmann received special treatment due to his status as a famous footballer.

Players found to have bought coins are banned from FIFA, as EA push for players to use the in-game microtransactions. The controversy even led to EA introducing “Price Ranges” for players, to ensure low-value players could not be sold for incredibly high values.

Chu Boi clarified that Griezmann only received his players back, and not the coins he had bought.

For everyone getting mad: he didn't get his coins back if it makes you feel any better.

According to Morah, many professional players apparently misconstrued coin buying for a legitimate way of improving their Ultimate Teams, something that has become more explicit as EA have hardened their stance against it.

Nah most pros actually thought they were buying from EA and it was totally fine. Not even joking.

No, no hate but this just isn't fair because "normal" players wouldn't get back anything..

Despite the explanation, many Twitter users were still unhappy with EA for their relaxed attitude to Griezmann, when many players have received permanent bans for the same actions.

Regardless, it remains a bizarre story – that one of the world’s most famous soccer players once rang EA’s offices to complain about a ban from FIFA. Griezmann clearly has a lot of love for EA’s game, so he probably won’t be repeating his coin buying habits again.

What is today’s Jumble? Answers & hints guide (May 27)

What is today’s Heardle? Answers & hints guide (May 27)