A lawsuit was filed Tuesday, November 6 at the Los Angeles County Superior Court on behalf of current and former female employees accusing the makers of “League of Legends” for “gender-based discrimination, retaliation and harassment.

Just some of the actions the lawsuit claims to have occurred include “crotch-grabbing, phantom humping, and sending unsolicited and unwelcome pictures of male genitalia,” according to a story in the L.A. Times.

Riot has already come under fire for sexual harassment after Kotaku wrote a story about the “Culture of Sexism” at the company, and Riot responded to those claims shortly after.

Stories on the lawsuit are currently being removed from the League of Legends subreddit, which isn’t unusual according to esports personalities like Christopher ‘MonteCristo‘ Mykles and Richard Lewis.

This isn’t the first time the subreddit has been accused of removing posts, as ESPN’s Jacob Wolf previously discussed the matter on Twitter. 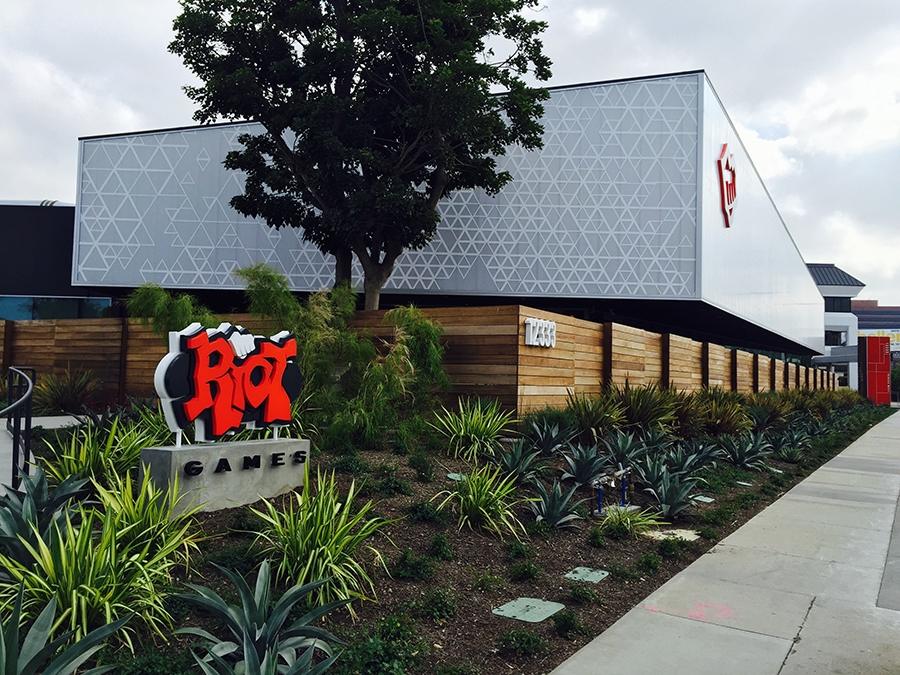 Riot Games spokesman Joe Hixson said in the Time’s story they couldn’t comment on the lawsuit, but “we can say that we take every allegation of this nature seriously and investigate them thoroughly.”

The suit is still in its initial stages at this point, so whether the court decides to move forward remains to be seen.