The 41st Sports Emmy Awards will recognize the best of American sports television programming in 2019, and will also include a separate category for esports for the first time ever.

The Sports Emmy Awards is an annual event that hands out awards for the best achievements in televised American sports from the previous year, including sports-related shows, live coverage of events, the best announcers, and more.

The 41st running of these awards, which will be held in 2020, will also feature an award for Outstanding Esports Coverage of 2019.

According to the National Academy of Television Arts and Sciences, this award will “recognize the craft behind the delivery of coverage and presentation of competitive, organized video gaming to the viewer during a ‘championship’ or ‘final’ event.”

“We are entering an exciting new chapter for the Sports Emmy Awards with the addition of an exclusive category dedicated to recognizing excellence within esports,” said Adam Sharp, President & CEO, NATAS. “The category, Outstanding Esports Coverage, illustrates the Academy’s commitment to remain on the forefront of the ever-changing world of sports production.” 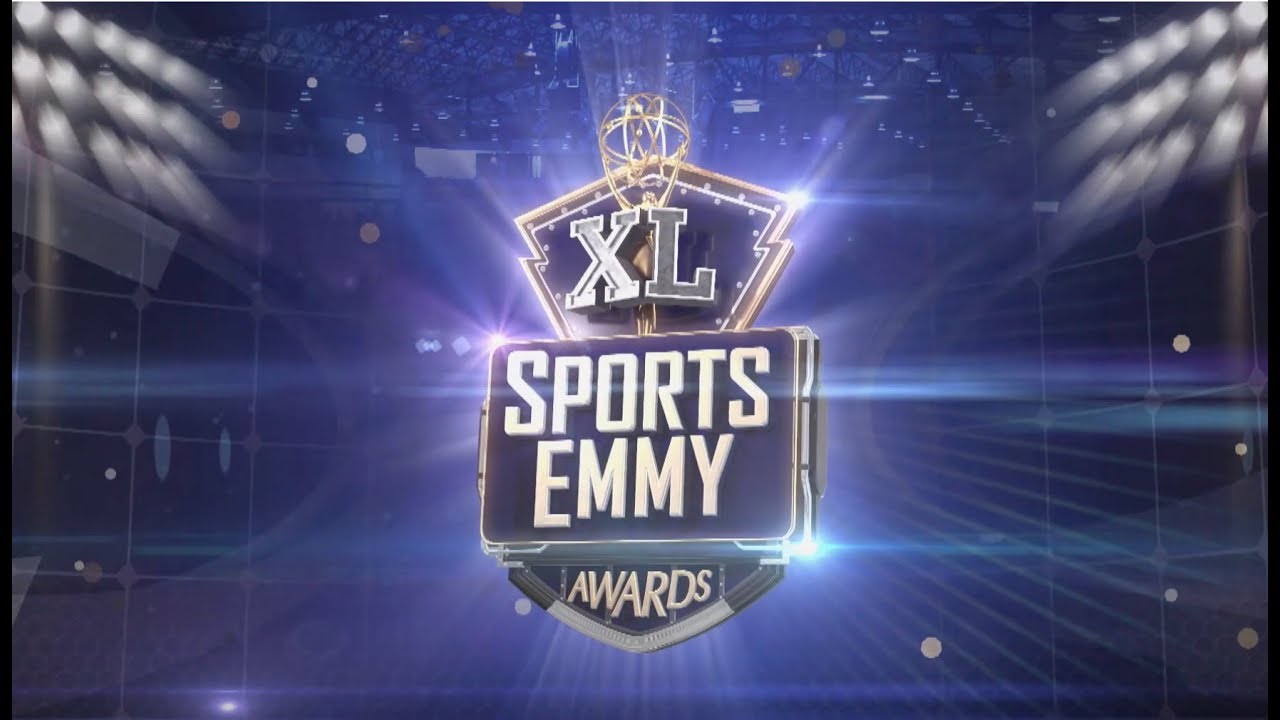 The 40th Sports Emmy Awards were held earlier this year in May.

History of esports at the Sports Emmy Awards

Esports have been recognized at the Sports Emmy Awards before. Entries have received nominations for various categories, including Outstanding Studio Design/Art Direction, and Outstanding Trans-Media Sports Coverage.

In fact, in 2017, League of Legends developers Riot Games were honored in the Outstanding Live Graphic Design category for their opening ceremony presentation at the finals of LoL Worlds, kicking off the proceedings with the Elder Dragon flying around the stadium.

However, this will be the first time that the Sports Emmy Awards will actually feature a category specifically dedicated to esports, reflecting an era in which the industry’s massive growth has thrust itself into the national spotlight.

“It is an honor to be a part of the Academy during such a pivotal time,” said Gubar. “The addition of a category dedicated to esports welcomes an entire new pool of talent. I look forward to recognizing the creative minds that embrace newer technology, trends and passions within the sports industry.” 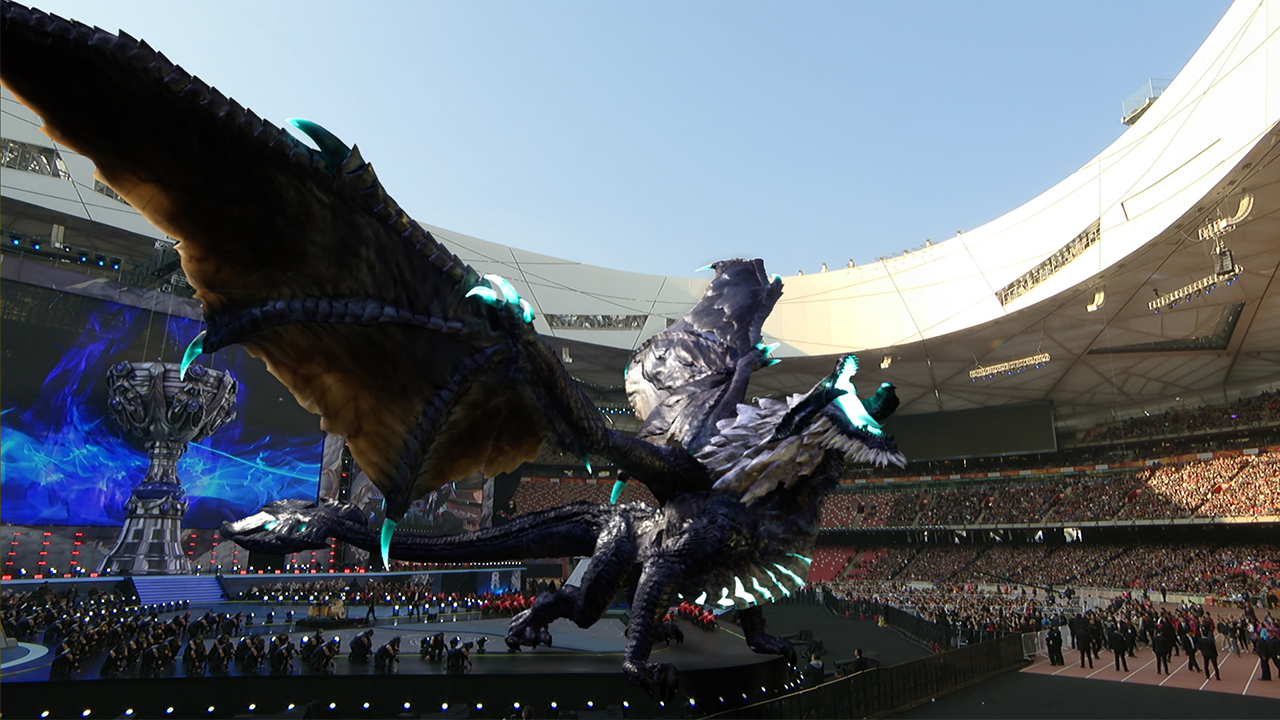 Riot Games were honored at the 39th Sports Emmy Awards for their artificial reality dragon during the 2017 LoL Worlds Finals.

When will the 41st Sports Emmy Awards take place?

The 41st Sports Emmys will be held in New York City in May, 2020, with the exact date not announced yet.

It is traditional for this event to take place on a Monday night sometimes during the Spring following the year being recognized, either in the last two weeks of April, or the first week of May.