LIRIK gets insanely lucky with first ever Escape from Tarkov kill

Twitch star Saqib ‘LIRIK‘ Zahid amazed his stream with what could be one the easiest kills in the history of Escape from Tarkov so far.

On January 10, the extremely popular Twitch streamer decided to start playing Escape from Tarkov. He noted that he experienced brutal server lag during his previous attempts to start the rising FPS title, so this was his first time without any issues.

After loading into the game, LIRIK began figuring out his controls, graphic settings, and other personal features necessary to tune the Battlestate Games title to his liking. 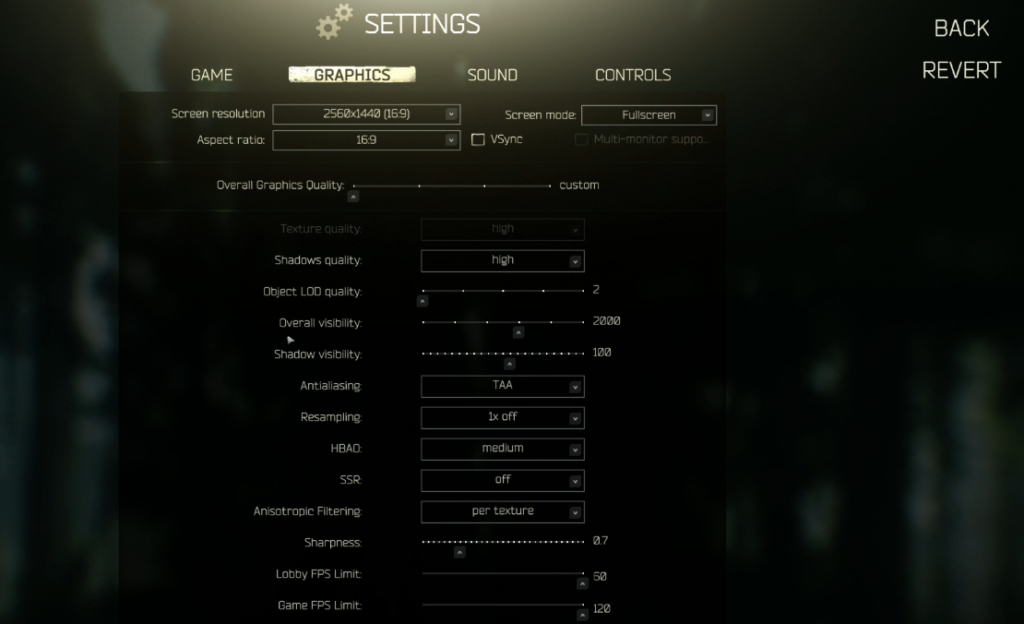 LIRIK spent more time in settings than he did playing before scoring a kill.

“Where the f**k is view distance? Am I blind?” he sarcastically asked his stream while modifying the graphics quality.

“Is there an FPS meter in this game? And then the other thing, I need to turn down my sensitivity a bit,” he trailed off, seemingly thinking out loud.

However, as he loaded back into the game, he spotted an enemy closing in on him. Luckily for the inexperienced Tarkov player, he went unnoticed in the tall grass and dropped his foe with a single shot.

Perhaps the confidence went to his head, as the Tarkov rookie shouted “shroud who?” into his microphone, seemingly calling out the retired Counter-Strike pro Michael ‘shroud‘ Grzesiek. 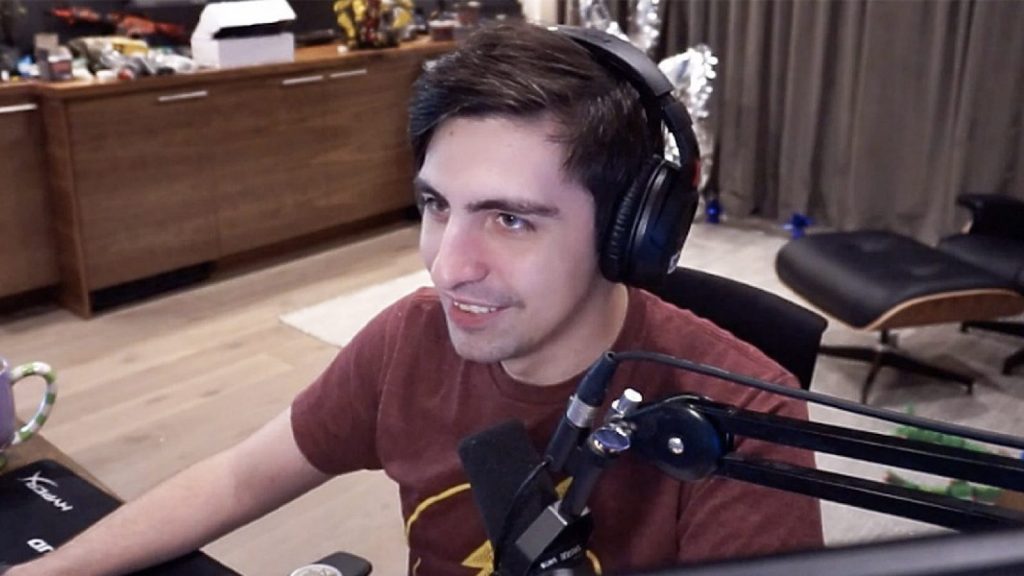 LIRIK appeared to call out the human aimbot after his first Tarkov kill.

While it’s unlikely that LIRIK can match the Mixer streamer in terms of raw skill, he may be able to win out if his Tarkov luck continues.

Not a bad first frag for someone who didn’t even know how to crouch at first.