YouTubers Yes Theory have released their latest documentary which allows the audience to select what they pay to gain access and watch the feature film.

Yes Theory is a popular YouTube channel comprised of Matt Dajer, Ammar Kandil and Thomas Brag. The notorious trio have built their brand around the motto ‘seek discomfort’ in a bid to promote a lifestyle that challenges people to do just that.

Leading by example, their YouTube channel is flooded with audacious yet inspiring videos; seeing them accumulate a following of over 4.1 million subscribers.

Their first documentary saw Kandil bungee jump over the Grand Canyon alongside Will Smith — showing the 24-year-old overcoming fears and living by the brand’s ethos. 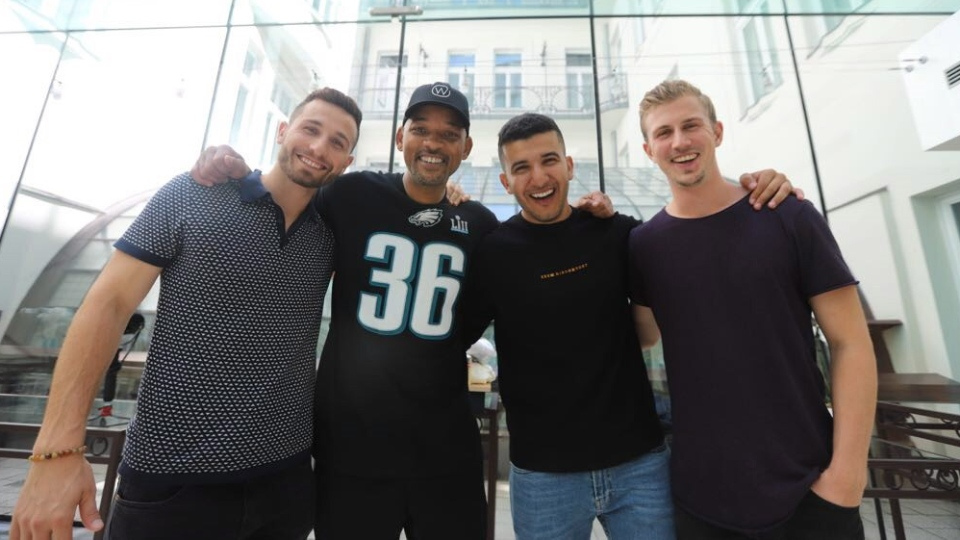 Yes Theory documented their encounters with Will Smith in the run-up to the big event.

As you’d expect, a documentary of this scale attracted big-money investment from YouTube and was promoted as a YouTube Originals documentary.

Fast-forward 10 months and the trio have taken a different approach in funding their latest feature escapade.

Titled ‘The Lost Pyramid’, the documentary details their journey through El Mirador (the lost city of Maya) to reach the summit of La Danta — one of the largest pyramids in the world. 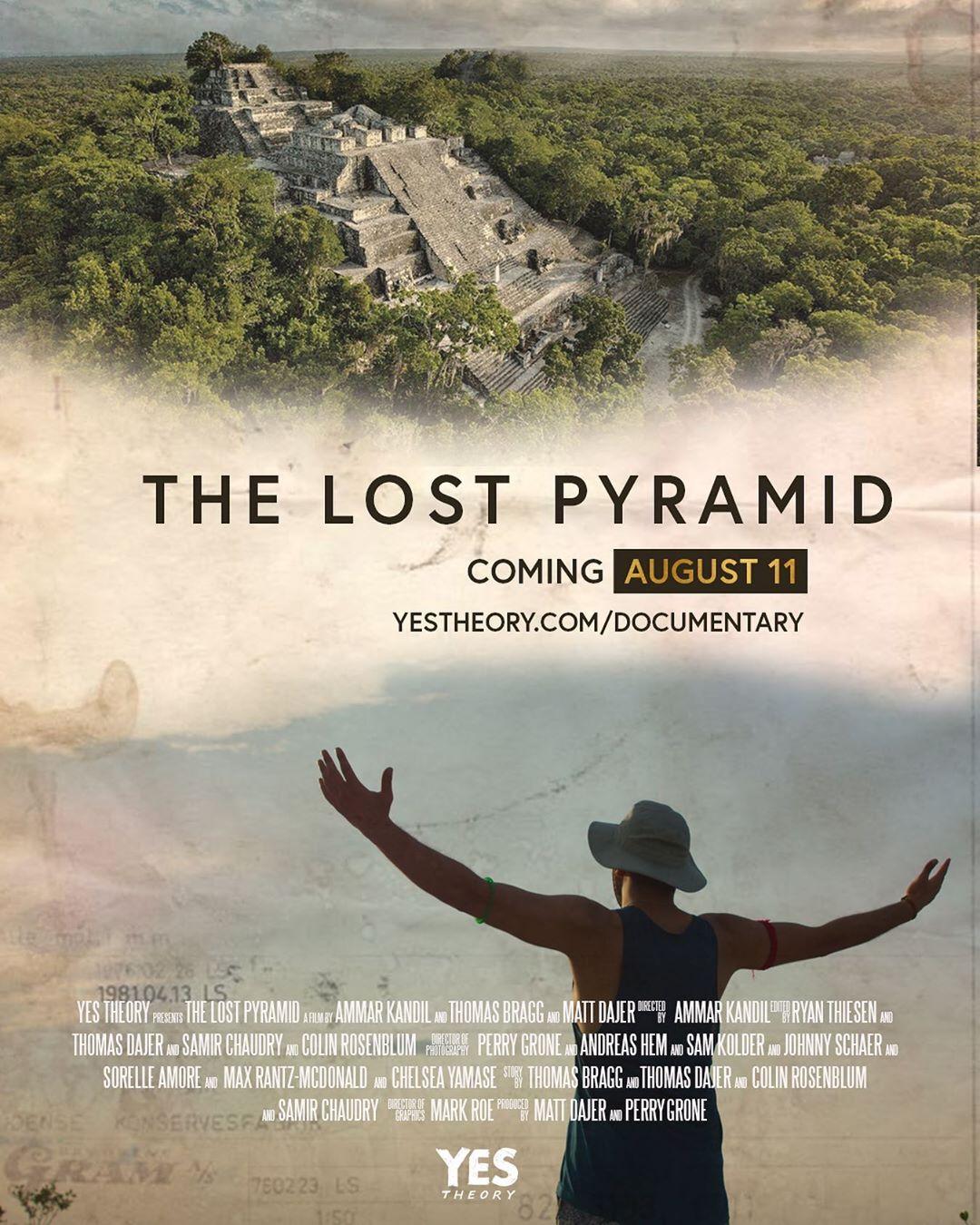 The Lost Pyramid documentary even got its own trailer poster from Yes Theory.
600[ad name=”article3″]

A project of this scale required meticulous planning and financial commitment, and as such, Yes Theory has taken a different approach to reimbursing their investment.

Viewers are asked to contribute anything from $1 to gain access to the documentary. By adopting a ‘pay what you want’ strategy, Yes Theory hopes to make their content more accessible regardless of financial income.

In a YouTube video titled “Our $70,000 Experiment”, Thomas Brag explains how this is an “experimental approach” and has asked for community support to help the documentary flourish.

How to watch Yes Theory’s ‘The Lost Pyramid’ documentary

Heading over to their website will greet you with a trailer for the feature piece and a figure representing the ‘average price paid’ by viewers of the documentary. A $5 donation (or the cost of a Starbucks coffee) is the suggested price.

However, viewers contributing $100 or more will have their name inputted into the final credits of the video when it is uploaded to their YouTube channel.

After you have made your donation, a link to the video will be sent via email and you will have 72 hours to finish watching.