Streamer Félix ‘xQc’ Lengyel responded to Tyler ‘Tyler1’ Steinkamp attempt to roast him in typical fashion – by taking shots at his height and lifestyle.

The former Overwatch professional player had been streaming in the Just Chatting section of Twitch, looking through stream clips sent to him by his chat.

After one fan sent him a clip of Tyler1 calling him and other streamers out as ‘Normies,’ xQc responded to the League of Legends streamer in a typical xQc outburst – flying off the handle in hilarious fashion and taking shots at a number of different things about T1. 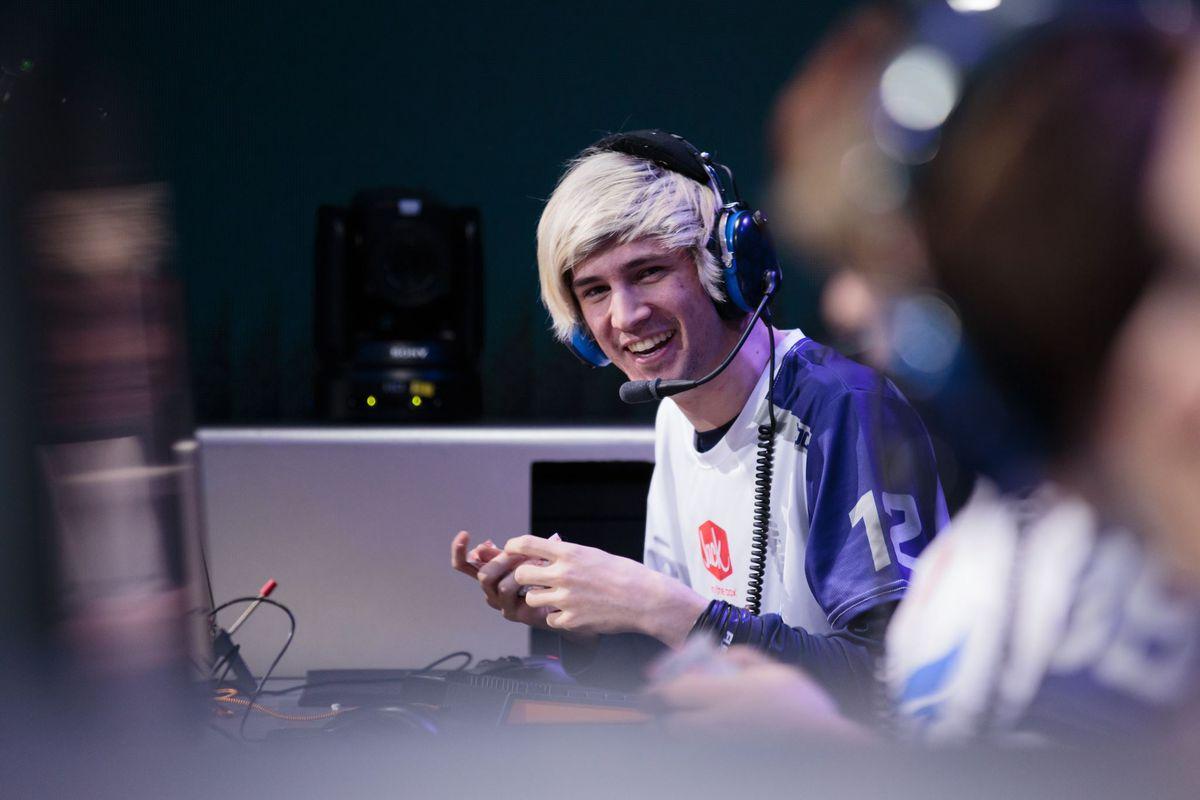 xQc has gone from being banned from the Overwatch League to one of Twitch’s biggest names.

“Bro! Yo! This motherfucker sits there playing League of Legends all day, drinking water,” shouted xQc, beginning his rant. “Motherfucker drinks water unironically and he calls me a normie! Look, look at the emotes – Tyler1LUL.

“Motherfucker drinks water out of his little sippy cup and his booster seat. Shit is unbelievable.”

Seeing as the pair have streamed together in the past – most recently playing Counter-Strike: Global Offensive together back in December – it’s unlikely that either of them were being totally serious with their respective comments.

However, T1 has not responded to xQc taking shots at him for drinking water and playing League of Legends all day so it remains to be seen if he’ll fire back at the former Overwatch pro.

Considering the fact that these are two of the loudest and most outspoken streamers on Twitch, an ongoing war of words would be sure to create some truly golden moments!