While streamer Felix ‘xQc’ Lengyel was broadcasting a session of Five Nights at Freddy, he ran into a situation that almost made him fall out of his chair.

xQc was recently signed to the Sentinels esports organization, who manage the Los Angeles Gladiators, but it hasn’t slowed down his streaming schedule at all.

During a stream on February 17, xQc played the horror game in which has players work as a night security guard at a terrifying Chuck E. Cheese-like restaurant. 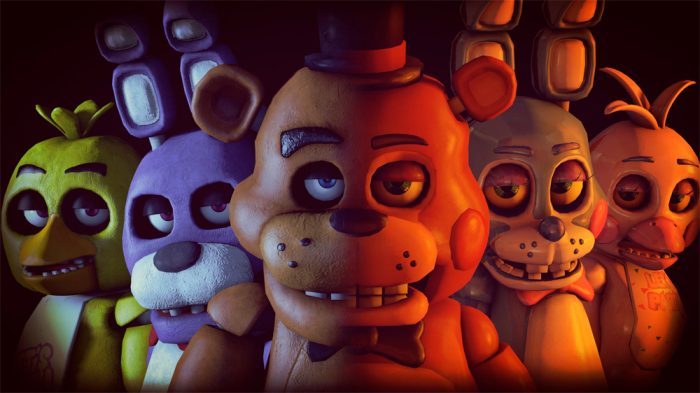 As xQc sat in the security room, Freddie the Bear suddenly appeared on his left, so he quickly shut the door, which caused the power to fail.

But, he wasn’t good, because a second after he said that, Freddy popped up and made xQc almost fall out of his chair.

The streamer was obviously shaken up after the jump scare, and a few of his viewers probably got a little scare as well.

Eventually, xQc gave up on getting scared playing Freddy’s and moved on to playing a variety of other games during the stream.

Five Nights at Freddy’s and its sequels are pretty terrifying, so we cant really blame Felix for calling it quits.