MOONMOON is one of Twitch’s most entertaining and creative streamers and he showed exactly why during a WoW Classic session on September 20.

The popular stream personality was watching a YouTube video called Top 40 Creepiest Japanese Urban Legends while trying to hit level 60 in World of WarCraft when the story about a poem called “Tomino’s Hell” began to play.

According to the video, Tomino’s Hell is a cursed Japanese poem that causes illness, misfortune and even death to whoever is brave enough to read it outloud. 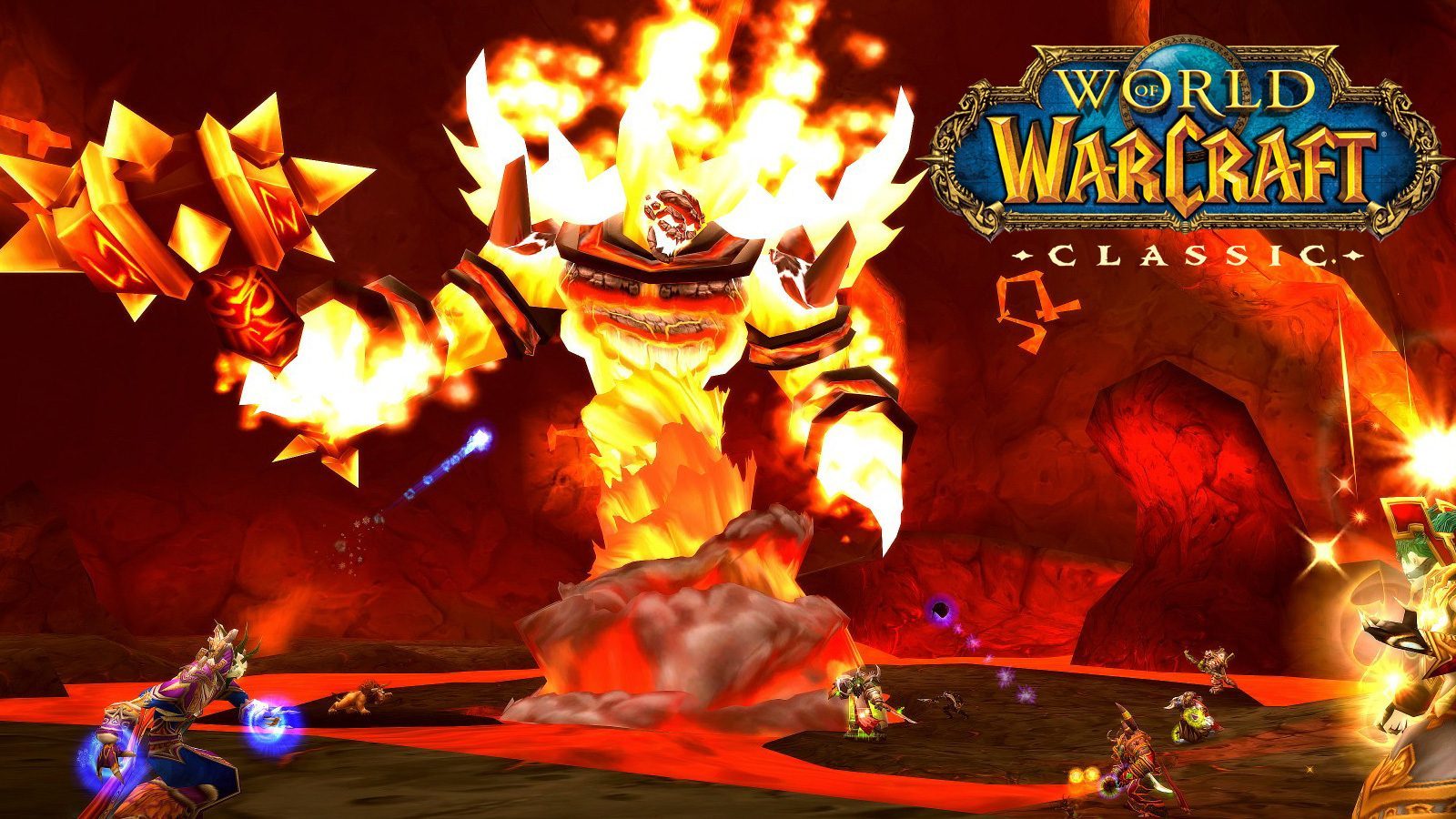 MOONMOON has been playing a lot of WoW Classic on stream.
[ad name=”article2″]

The voiceover goes on to state that many people have begun to feel uneasy after reading halfway into the poem, that was written by Yomota Inuhiko in a book called “The Heart is Like a Rolling Stone”.

Eventually, the video transitioned to someone reading the poem in Japanese while the English subtitles played on screen.

“Literally all you have to do is not read it out loud and you won’t die, chat,” MOONMOON told his stream when they questioned why he wasn’t reading the cursed poem.  “Anyway…”

After listening to the supposedly cursed poem and the creepiest Japanese urban legend of all time, an unimpressed MOONMOON decided to turn the spooky story up a notch.

“Wait, I got a better idea,” the former Overwatch streamer said. “Hold on.”

The Twitch star then began loading up a beat to play over the poem. The result was an incredible fire track with his chat crying “rap god” and for good reason – the beat mixed with the poem actually worked out quite well.

It’s incredible to think that a bizarre obscure poem could morph into a banger track. Good thing the quick-thinking streamer found a way to entertain the masses and perhaps even break the poem’s curse.