Popular Twitch streamer Trainwreckstv raged at a delivery driver after a bad experience getting his egg rolls delivered.

If you’ve ever ordered food from an application such as Uber Eats, you know the driver is expected to deliver your food right to your door. Unfortunately, as Trainwrecks found out, sometimes the drivers can be a bit lazy and even refuse to give you your order unless you meet their demands.

On November 2, the Counter-Strike streamer explained how he found a phenomenal egg roll place in Texas and ordered some food when he woke up. 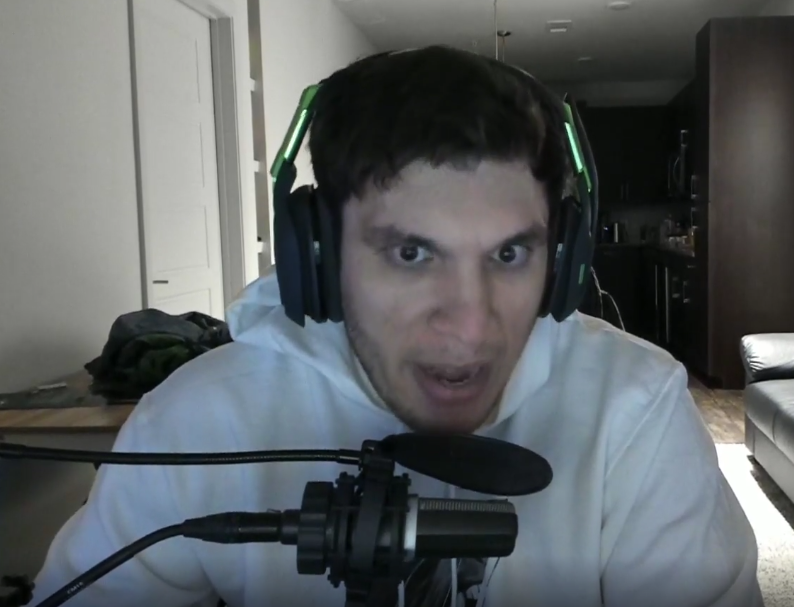 “I found the best egg roll joint in the goddamn central hemisphere – whatever the f**k Texas is,” the Twitch star explained.

While he was clearly very excited to get his amazing meal, everything fell apart very quickly leaving the streamer annoyed and hungry.

“I get a call from the driver: ‘hey, I came to the address’,” he said, imitating the driver. “Okay, so like, you’re not here. I’m like, isn’t the point of this app to deliver it from the restaurant to my door?”

As it turned out, according to Trainwrecks, the driver parked on the side of the street outside of his building and never bothered going inside.

“He wanted me to talk out, which is like a ten-minute walk. If I was going to walk ten minutes I would have rather gone into my f***ing car, drove my d**k and gone to the restaurant myself,” he raged.

Worst of all, the driver allegedly told the Twitch streamer: “if you want your food, come get it. If you don’t, you’re not getting your food.”

“Now he’s leveraging my f***ing food!” the streamer flamed. “When you leverage my food, I’d rather f***ing starve then give into these f***ing antics. So I told him to go f**k himself.” 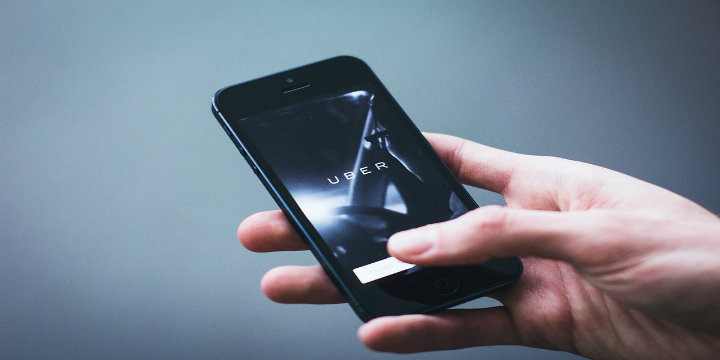 “I said ‘hey, if that’s the case, go ahead and cancel the order’, but it sounds better when I said ‘go f**k yourself, right? It’s more funny.”

While he was raving over the egg rolls to begin the rant, it’s good to note that they weren’t worthy of a ten-minute walk that the driver wanted the entertainer to take to pick up his food.