Top Fortnite streamer Turner ‘Tfue’ Tenney has reacted to KSI’s ‘Tfue vs Ninja’ video, and explained why he believes Ninja gets so much hate.

YouTuber KSI made a video highlighting three occasions on which FaZe Clan’s Tfue faced off against Tyler ‘Ninja’ Blevins, in Fortnite, with the FaZe pro coming out on top each time.

The video was clearly edited to favor Tfue, with comical music and memes added to troll Ninja each time he was defeated by his fellow Fortnite streamer. 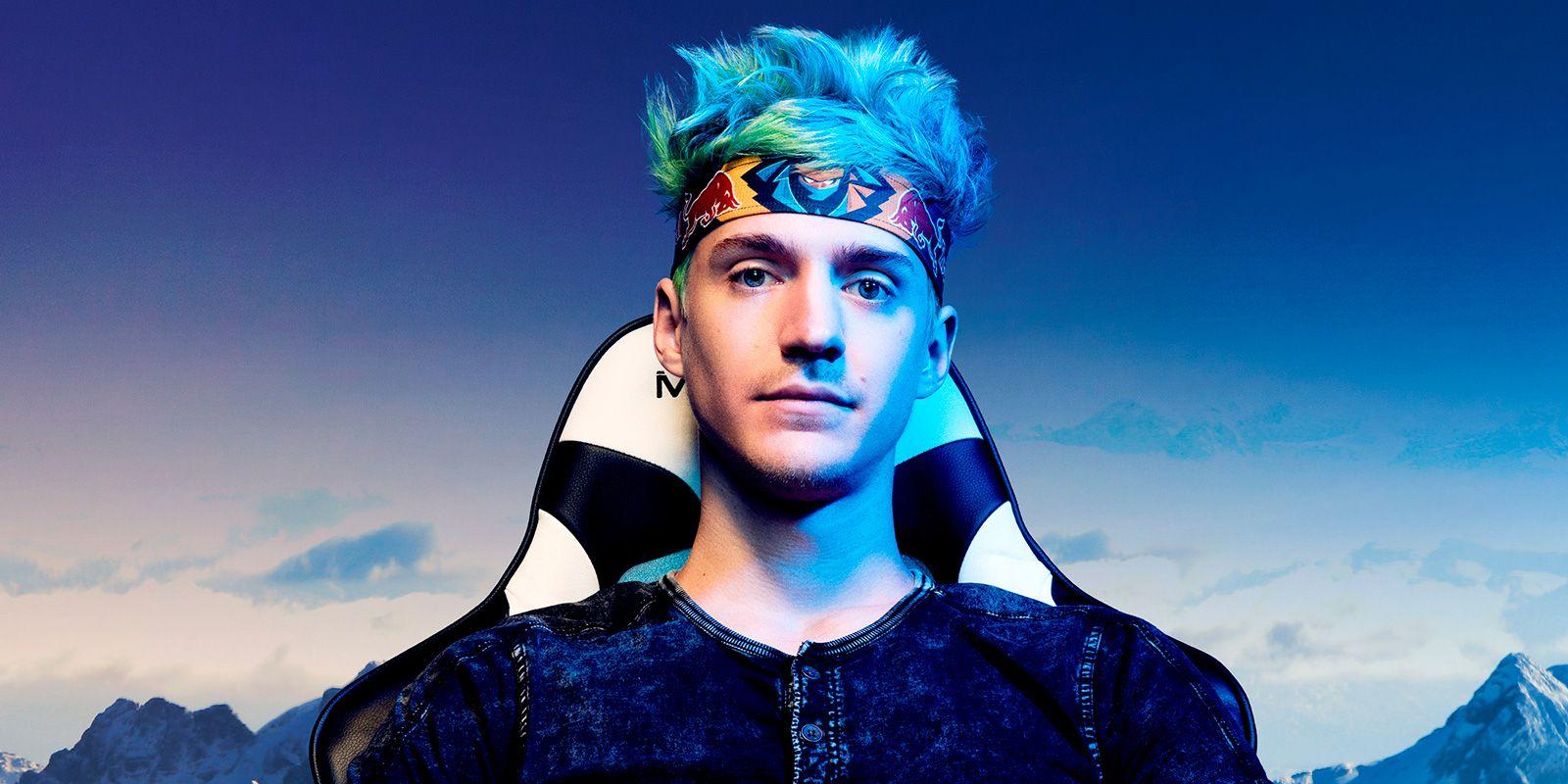 Ninja is the most popular Twitch streamer with over 13 million followers.
[ad name=”article2″]

From the outset of his reaction to the video, Tfue made clear that he has “nothing but good things to say about Ninja, he’s a good friend of mine”, and says he doesn’t understand why people “throw hate on him”.

“He’s a legend,” Tfue states, “what he’s done for Fortnite and esports, and just gaming as a whole, honestly he’s done so much, so I have nothing but respect and good things to say about Ninja.”

Later in the video, Tenney says KSI maybe went a little too hard on Ninja, explaining that people always hate whoever is on top: “Once you’re at the top, people like to just roast you, you know? Maybe one day, I’ll be on top, and I’ll be getting roasted just like everyone likes to do to Ninja for some reason.”

It also quickly shot up to number one on YouTube’s trending page for Gaming, proving just how invested fans of both Tfue and Ninja are, in what is seen as the battle for the number one spot in Fortnite streaming.

Tfue recently took a minor victory in overall subscriber counts, now claiming to have over 52,000 paying subscribers, to which Ninja responded by saying “everyone is just out to look for the next guy now.”