Former Counter-Strike: Global Offensive pro Michael ‘shroud’ Grzesiek doesn’t seem to be a fan of the Overwatch League, with a number of current pros responding – after the streamer dropped a vague tweet.

The second season of the Overwatch League kicked off on February 14 and has already seen some major shocks with the Shanghai Dragons finally picking up their first win after 43 matches.

However, the former CS:GO pro doesn’t seem impressed by the OWL, appearing to mock it on Twitter – prompting a number of current Overwatch pros to fire back. 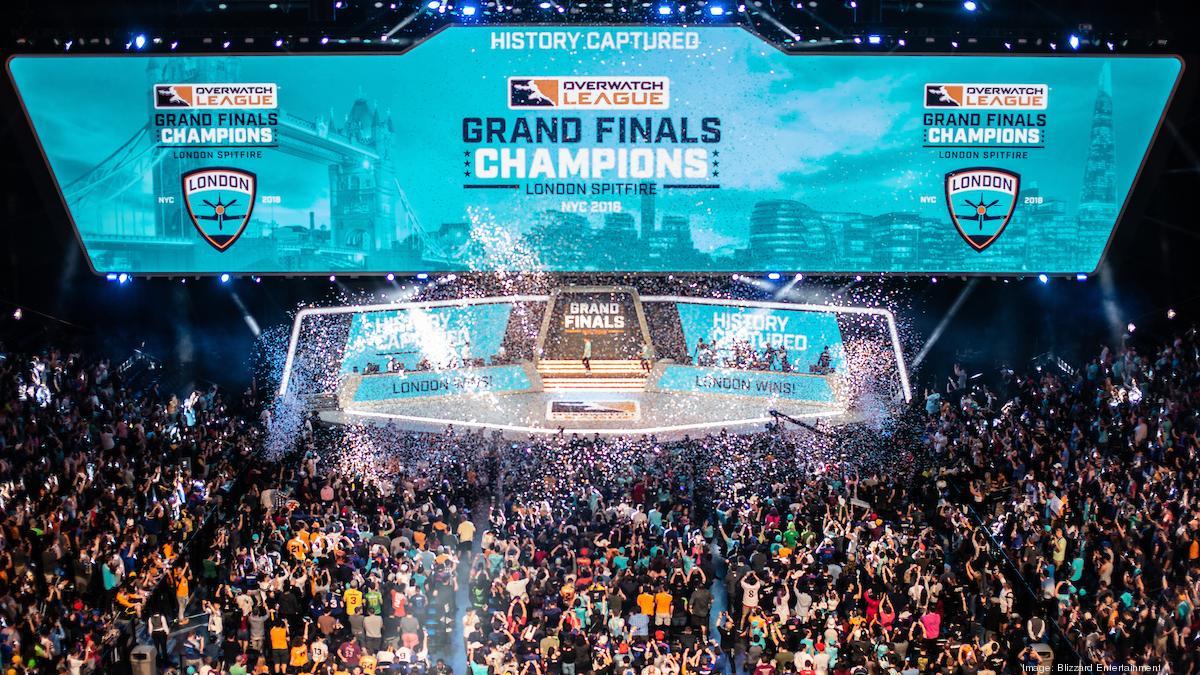 The London Spitfire will look to retain their OWL season one crown.

Shroud vaguely tweeted out “Overwatch League,” with a gif of Michael Scott from The Office USA making a scrunched face – typically indicating ‘cringe’.

However, the Twitch streamer’s tweet was vague enough to set a number of current Overwatch pros off, as they responded with varying comments of their own.

Dallas Fuel DPS player Timo ‘Taimou’ Kettunen answered shroud’s tweet with a photo of an angry Pepe the Frog meme, captioned “Fren (friend),” questioning what the former CS:GO pro was getting at with his post.

Nikola ‘sleepy’ Andrews, support for the San Francisco Shock joined in the replies to Shroud with a pensive emoji face – seemingly confused at what the former CS:GO pro was trying to get at.

However, Shroud did find some support for his tweets as his former Cloud9 teammate Jake ‘Stewie2K’ Yip poked fun at Overwatch players.

“Do you play Overwatch?” :joyful: pic.twitter.com/EqMX7Fc9TA

Stage one of the Overwatch League’s second season continues until March 17 but it’s unlikely that shroud will be one of the few hundred thousands of viewers tuning in on a regular weekly basis to support their favorite squad.