Popular Twitch streamers Shroud and Dr DisRespect took time to discuss the potential for new games in the battle royale scene, when the former CS:GO pro came to the conclusion that the popular genre might have spent enough time in the limelight.

Battle royales have been the setting for hype games and incredible action scenes, but the streamer believes that the all too familiar brand of competition might dissuade fans to its appeal.

After the Doc and Shroud contemplated a Halo battle royale, the 24-year-old shared his thoughts on the genre and its diminishing trend’s ability to retain interest. 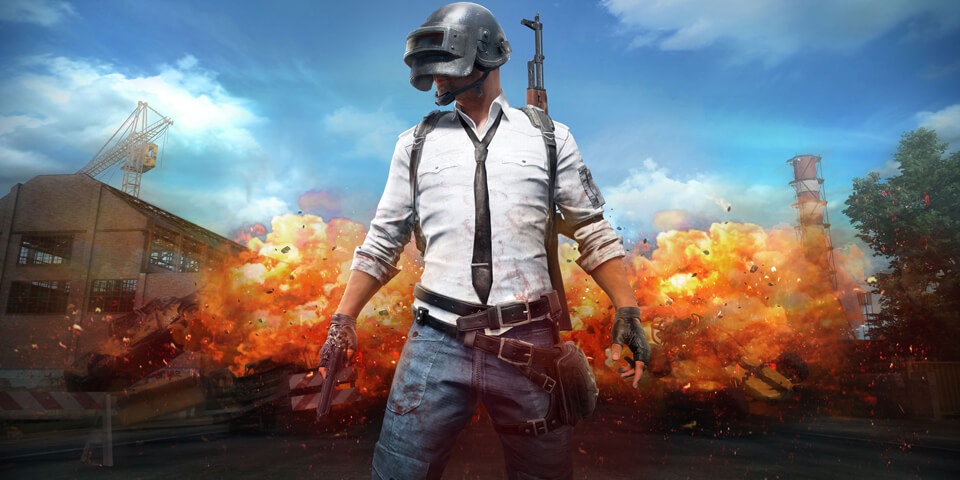 Shroud enjoyed a storied esports career, but saw a surge of popularity with his dominance in multiple genres, notably battle royales.

Although Shroud said that there’s still enough in battle royales to be popular, the streamer had a warning for future games that might want to consider entering the scene.

“I think it’s getting a little late to join the [battle royale] train,” Shroud said. “[Battle royale] is still a great genre, but there needs to be something new.”

The criticism led into Shroud thinking that it might be primetime for another yet to be determined game type to take over the public’s eye.

“I think it’s already time for a new genre to take over… I feel like there’s another genre that could be better. Don’t know what it’s gonna be, but something out there, one day,” Shroud said.

The Doc, however, feels that battle royales have yet to be fully explored, but both agreed that it would take something “out-of-the-box” to renew that genre’s potential.