Popular Disney character Wreck-It Ralph has officially been spotted in-game, with the animated star appearing at a location on the Fortnite map.

Fortnite has become a pop culture phenomenon since its release in September 2017, with dances from the game become regular sights on social media, while some sports stars have been seen using them as celebrations.

It seems that Disney would like to cash in on Fortnite’s massive following, as a video was leaked from the in-game files that suggested the movie character would be making a surprise appearance. 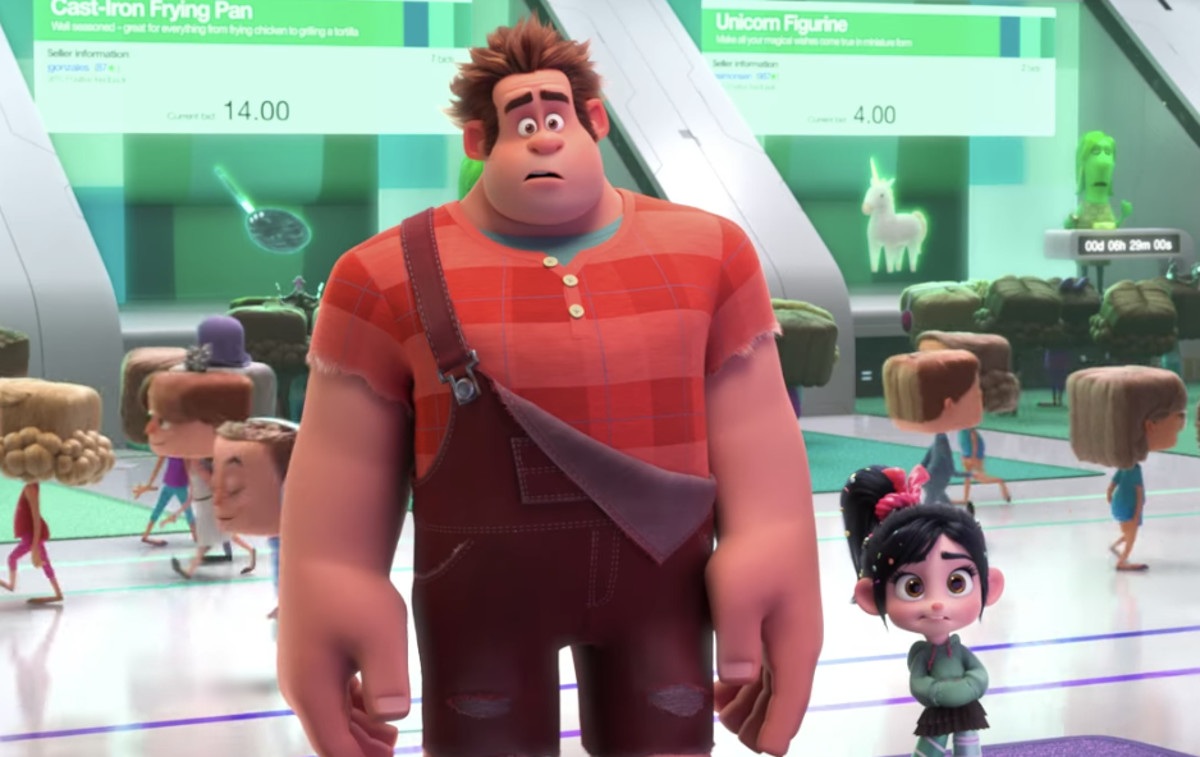 A Fortnite streamer named MozzzyyTwitch was playing duos when he decided to land at Risky Reels, a drive-in cinema located in the north-east corner of the map.

Read More: Snow is coming to Fortnite for the winter season, according to new leaks

As he collected armor and weapons from inside a building he had landed on, Mozzzyy left the structure to head out to where the cars sit to watch the movie.

Just as he exited the building, the figure of Wreck-It Ralph appeared on the movie screen, walking from left to right while leaving, to the shock of the streamer.

Wreck It RALPH – Coming to Fortnite! from r/FortNiteBR

The timing of Ralph’s appearance coincides with the release of Ralph Breaks the Internet, the long-awaited sequel to the critically acclaimed Wreck-It Ralph movie which opened in the United States on Thursday, November 21.

It’s currently unclear what this video means, but some fans think that Wreck-It Ralph may become part of Fortnite either as a skin or as part of a Limited Time Mode, while some believe that Ralph waving to Risky Reels may actually be included as a scene in the film.

This isn’t the first time that Disney has worked with Epic Games to promote a movie, as Marvel villain Thanos made an appearance in Fortnite during a special game mode to promote Avengers: Infinity War.

While there are currently no official announcements from Epic Games or Disney about what is going to happen with Wreck-It Ralph and Fortnite, it seems unlikely that fans will have to wait too long to find out.