A Pokémon GO player was caught by police playing at the side of the road with multiple phones, endangering traffic in the process.

Pokémon GO has been a hit with smartphone users since its release back in July 2016. The app boasts a 4 star review on Apple’s App Store, with over 1 billion downloads worldwide across all devices.

One fan took his love of the mobile game to the next level, and was caught by police while parked on the side of the road with eight phones running the game. That’s right – EIGHT. 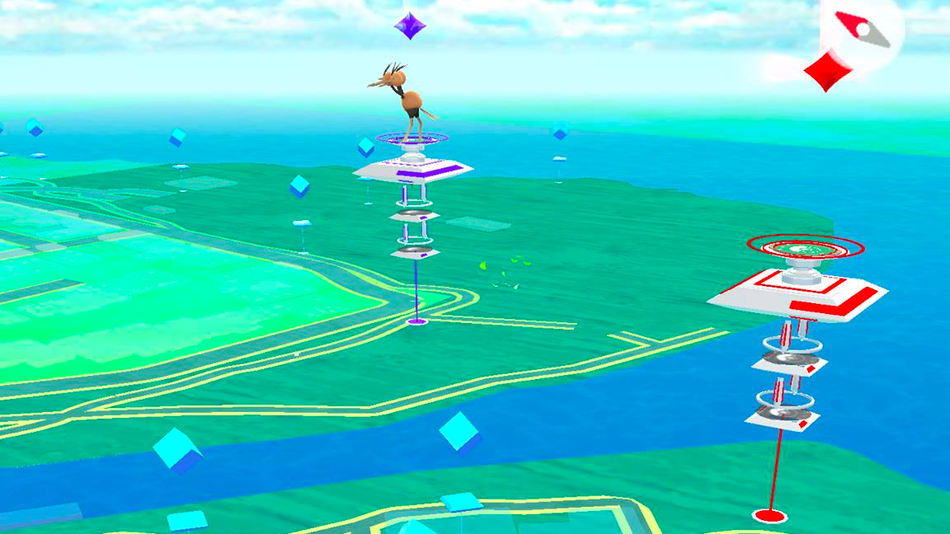 Pokémon GO has been a hit success.

Washington State Trooper Rick Johnson was the officer to catch the Pokéfan, and detailed how he found the player parked on the shoulder of a road on August 14.

Upon approaching the vehicle to ask what the driver was doing, the officer noticed a whopping eight phones running Pokémon GO sat on the passenger seat. 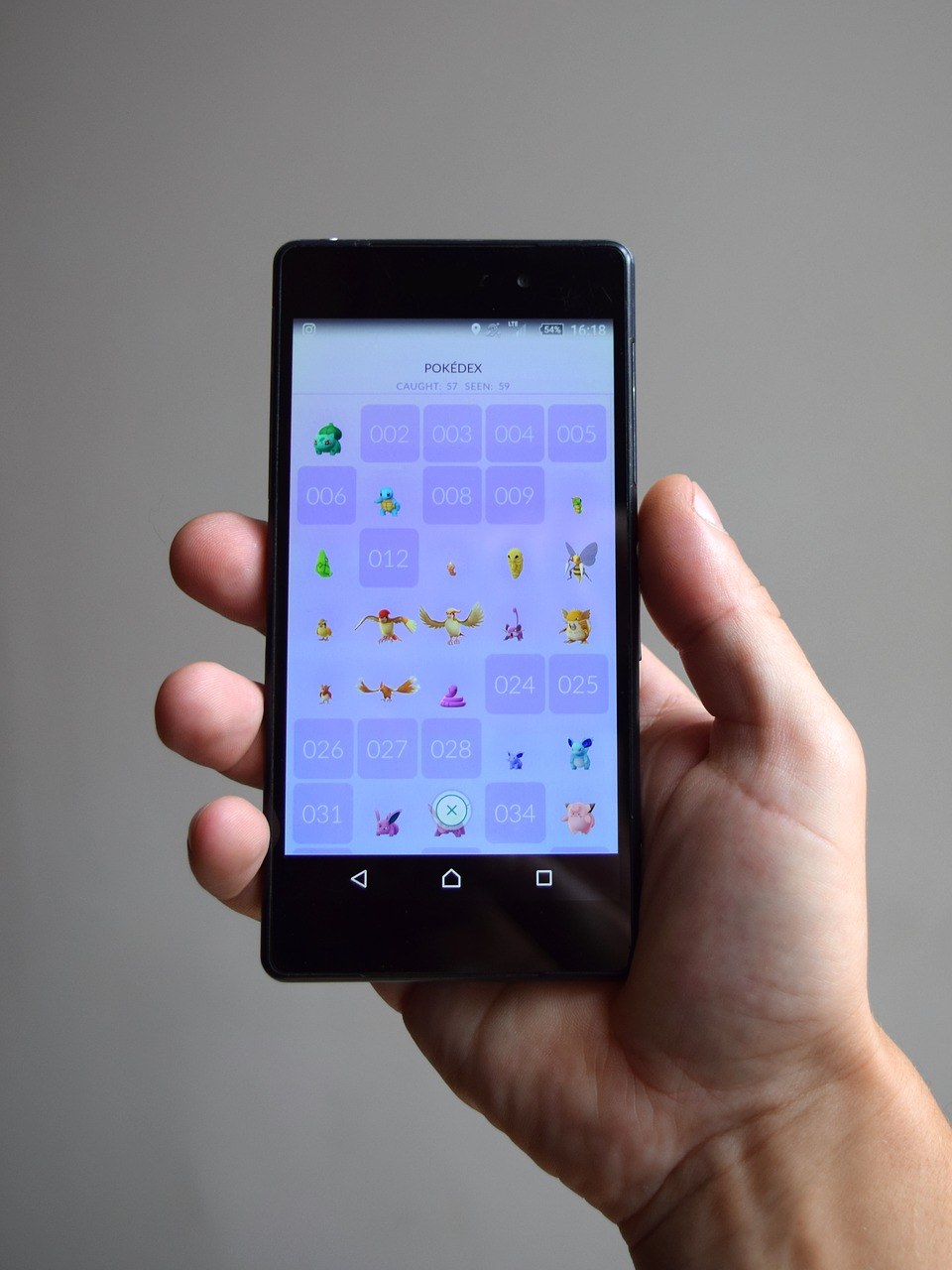 The driver was using eight phones to play the game.
600

The devices were sitting in a phone block, presumably to stop the phones rolling around while the car was moving and to also give the player easy access to all eight at once.

Fortunately for the driver, a ticket wasn’t issued since the officer didn’t actually see the vehicle while in motion, so a warning was given instead and the phones moved to the backseat.

“#PokemonDistraction Sergeant Kyle Smith contacted a vehicle on the shoulder yesterday evening. This is what was next to the driver! Playing #PokemonGO with EIGHT (8) phones! Driver agreed to put phones in back seat and continued his commute with 8 less distractions.” Johnson tweeted.

#PokemonDistraction Sergeant Kyle Smith contacted a vehicle on the shoulder yesterday evening. This is what was next to the driver! Playing #PokemonGO with EIGHT (8) phones! Driver agreed to put phones in back seat and continued his commute with 8 less distractions. pic.twitter.com/tgOr16CRlm

Niantic is cracking down on spoofing

Pokémon GO developer Niantic is cracking the whip when it comes to catching spoofers in its popular mobile game, and updated fans on its cheating policy on August 14.

GO currently has a three strike policy for spoofing offences, unless a specific case calls for a permanent ban.

The first strike leaves the offending player with a seven-day suspension from catching Pokémon and receiving EX Raid passes, the second temporarily suspends the account for 30 days, and the third is a permanent ban. 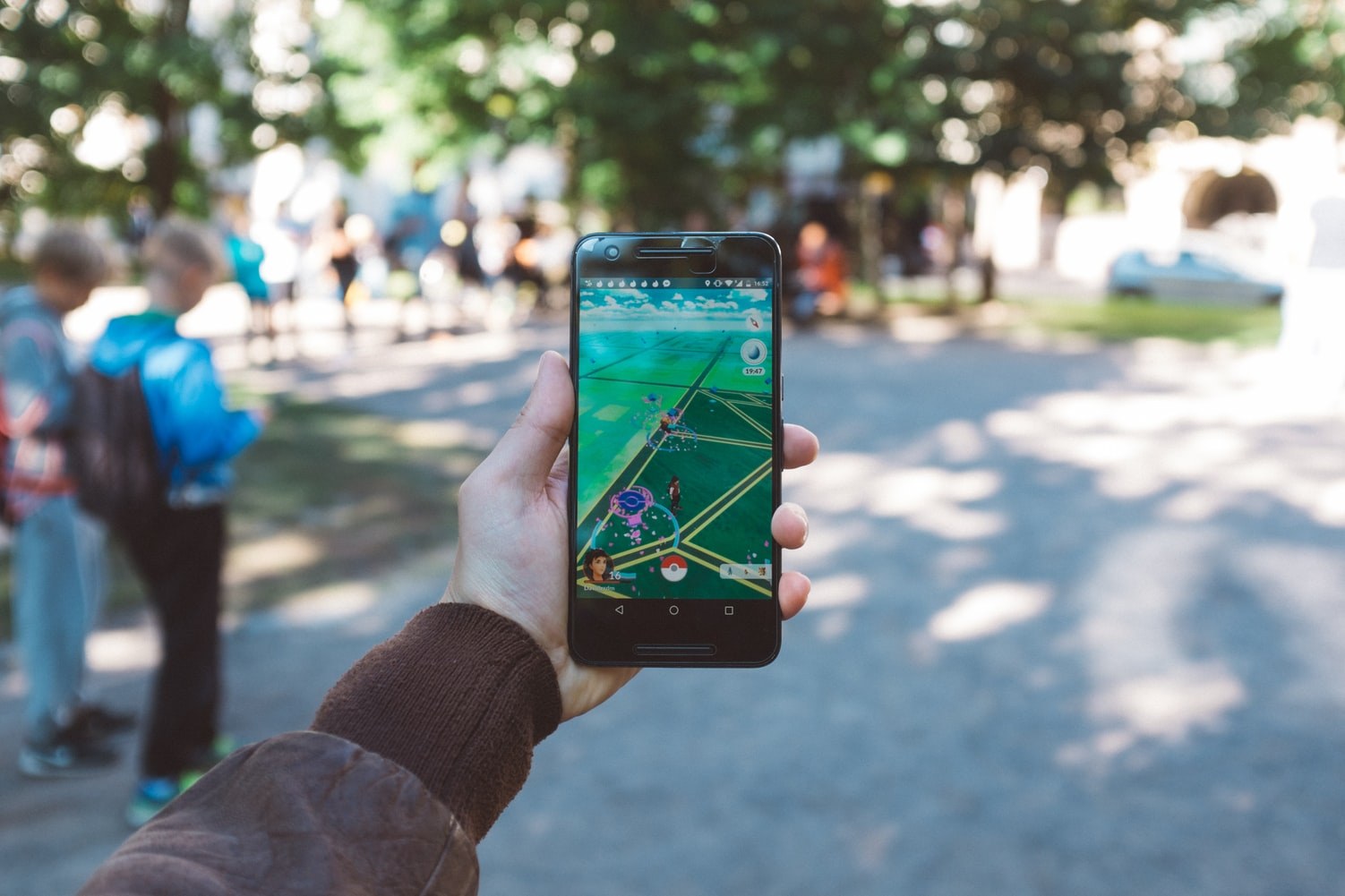 Niantic doesn’t mess around when it comes to cheaters.

Pokémon GO’s next event, the Water Festival, is due to start on August 21 until August 30.