Pokemon Go developer Niantic has announced the third annual Water Festival event where, you guessed it, there are various water-type related bonuses to enjoy.

Pokemon that will spawn more frequently in the wild include Magikarp, Wooper and Wailmer. There will be others in addition to this but these haven’t been specified.

Get ready, Trainers! :fishing_pole_and_fish: Our Water Festival is coming back with a splash on August 23 at 1 p.m. PDT! :ocean: Don’t miss a single catch! https://t.co/edfbMcAKIv pic.twitter.com/TrR2wSGNnn

Also, there will be particular Pokemon spawning more around water: Wartortle, Poliwhirl, Seaking, Lapras, Qwilfish, Mantine, Lotad, Feebas, Piplup, Buizel, and Finneon. Most of these are fairly common but the event could very well provide a shortcut to get either Blastoise or Poliwrath.

Blastoise will also be appearing in raid battles along with Vaporeon and Lapras. Niantic confirmed there will be others but didn’t make clear whether this would be further water-types.

Lake Guardians are back

While raid battles will unsurprisingly be dominated by water-types, Uxie, Mespirit, and Azelf will be available, too. The Lake Guardians were released (in the wild) back in April 2019 but now you will have a chance to get them straight away.

They are currently region-specific which is as follows: 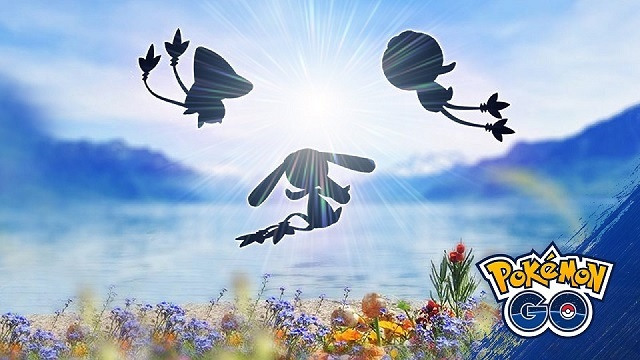 Uxie, Mespirit and Azelf will feature in raid battles, only in their respective regions though…

The Water Festival 2019 will also see the new move Crabhammer come into play. Pokemon that will be compatible with the water-type charged attack include Kingler and Crawdaunt. The move has been discussed in the Pokemon community since October 2018.

Finally, Niantic revealed two other bonuses – 2x hatch candy and that if you have a water-type as your buddy Pokemon then the distance required to get buddy candy will be halved. 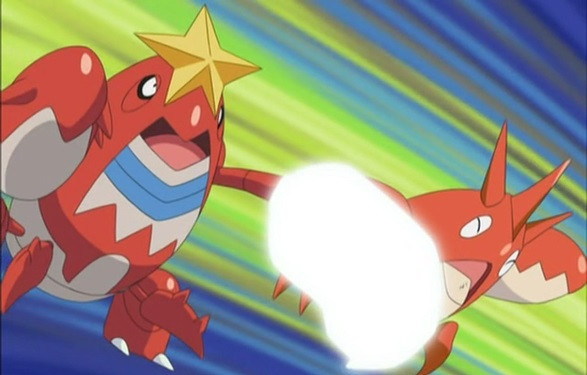 Crawdaunt will be able to learn the new move Crabhammer…

Big September ahead for Pokemon Go

It’s shaping up to be a particularly big month for Pokemon Go. Following the Water Festival is the first week of the Ultra Bonuses. These are a reward for trainers completing the challenge task rewards at Pokemon Go Fest events.

Following a secret message in one of Niantic’s posts, some Gen 5 Pokemon are expected to be released in the third week of September.

Whether this materializes or not we’ll have to wait and see but there will plenty to do in Pokemon Go either way.