Felix ‘PewDiePie’ Kjellberg is currently the most subscribed creator on YouTube – but Bollywood label T-Series is close behind.

While T-Series lacks just over 200,000 subscribers before it can overtake Kjellberg (as of November 18), YouTube’s biggest creator may have hatched a plan to effectively defeat his Bollywood nemesis – and even promote greater audience engagement, in the process.

Kjellberg announced the resurgence of his Book Review series, in which he and his audience read and review a selection of books in tandem.

“You noticed how as soon as I stopped Book Reviews, T-Series swooped in out of nowhere and took over?” Kjellberg said in an announcement video on November 18. “…I must review books again. That’s what everyone wants. That’s what will stop T-Series.”

PewDiePie likewise started a subreddit for the initiative, allowing his audience to recommend their own titles, as well as offer comments and criticism on the books they read together.

Kjellberg admitted that he felt this dialogue was missing from his channel, stating that his focus on defeating T-Series had distracted him from making content that he personally enjoys.

“Hopefully, we can have more of a dialogue going, because I felt like that was what was missing,” Pews stated. “…in this pursuit with T-Series, I’ve been too focused on the numbers, and pushing that narrative. …I also just miss doing what I feel like.” 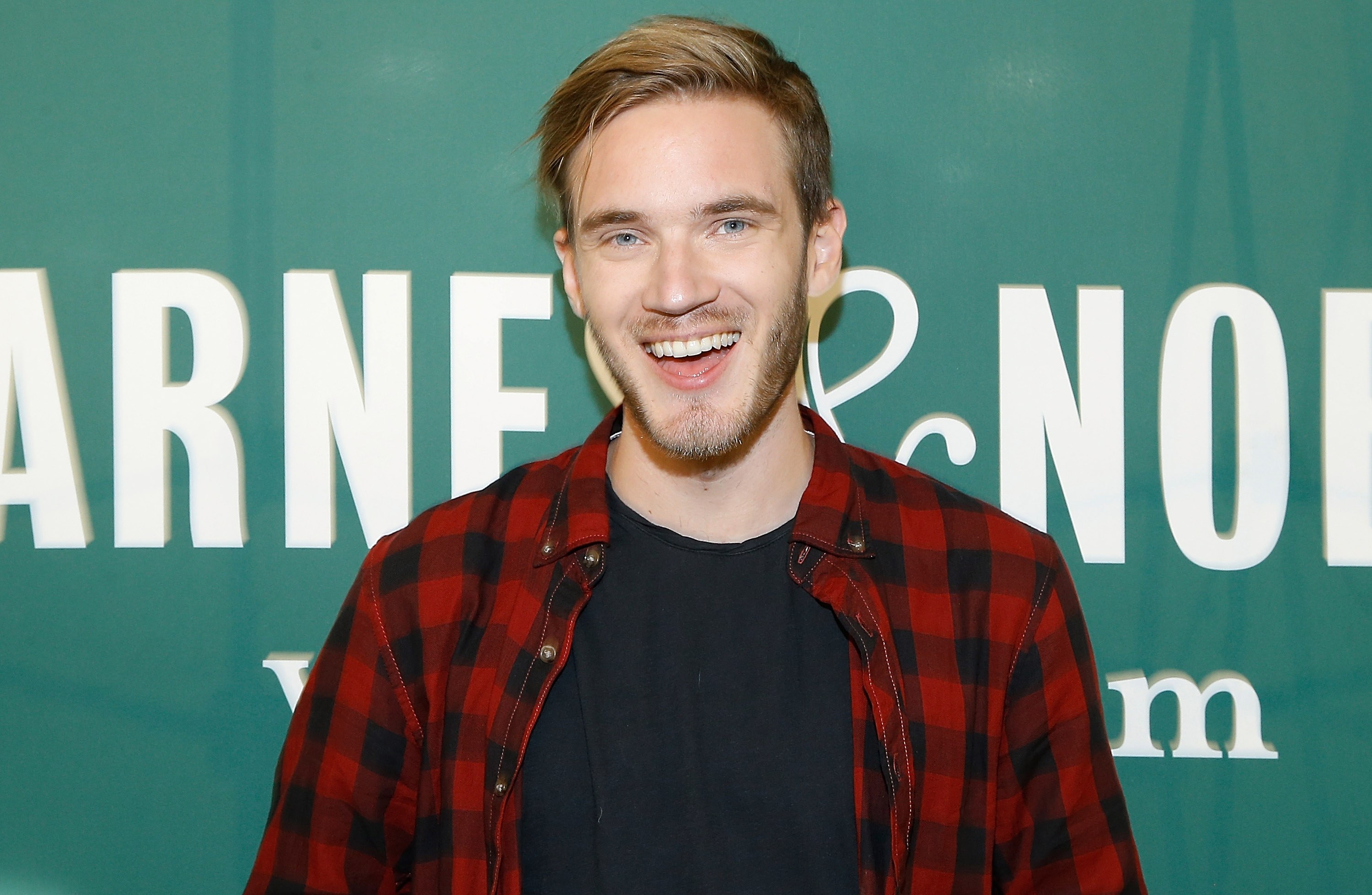 While PewDiePie has seen a massive increase in subscribers following MrBeast’s citywide ad campaign, T-Series is on the rise, yet again – and their current growth could mark the final battle between the two channels.

However, MrBeast teased another major project for PewDiePie’s next subscriber milestone (should the nine-year-old army hold out long enough), which could likewise incite another influx of support for the king of YouTube.