YouTube king Felix ‘PewDiePie’ Kjellberg has explained how he has now changed his approach to his career as a content creator, to avoid getting involved in any unnecessary drama online.

PewDiePie has climbed to a new level of internet fame and is showing no signs of slowing, continuing to entertain fans with videos after becoming the first individual content creator to amass 100 million subscribers on YouTube.

Despite his meteoric rise to the top, the Swedish star has not escaped drama during his time creating content on the platform and has been involved in a few controversies over the years. 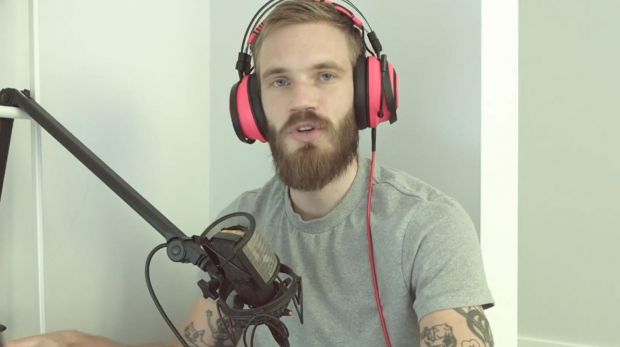 While he has not been involved in much drama as of late, PewDiePie reflected on some of his past mistakes during his video on June 11, answering questions that fans had asked about him on Quora.

One fan asked why he has been involved in “so many controversies” and Kjellberg explained that he used to maintain a light-hearted approach when addressing controversial or serious topics in his content.

“I’ve always had a very light-hearted take on serious topics,” he shared, “which was clear [that] someone that is as popular as I am should have seen that coming.”

“It was inevitable, does that make it right? Probably not but that doesn’t make me completely blameless either,” he continued, taking responsibility for some of his past errors.

However, he has now revealed that he has shifted the way he handles more important issues and has been avoiding making similar mistakes in the future.

“But now, no more controversy, he added, explaining that he was following a new “only epic” approach to making content, which seems to have been working out well so far.

PewDiePie has even carried this approach into his new streaming career, where he recently raised over $106,000 for the BLM movement during one of his charity broadcasts.

And, since taking his first lengthy break from YouTube, he has returned rejuvenated and creating fresh content, which has helped him maintain his top spot. Although, he may soon be overtaken by a dark-horse channel.