Popular Fortnite Battle Royale streamer Nick ‘NICKMERCS’ Kolcheff has dropped an absolute bombshell for his fanbase by announcing that he has left 100 Thieves, effective immediately.

NICKMERCS had previously hinted on March 10 that he was considering the possibility of leaving the esports organization, suggesting that he was looking for a move back to Michigan – after being based in Los Angeles, California with other members of the org.

The gamer has represented Matthew ‘Nadeshot’ Haag’s brand for three years, since first joining in 2016, but has now confirmed that he’s going back home. 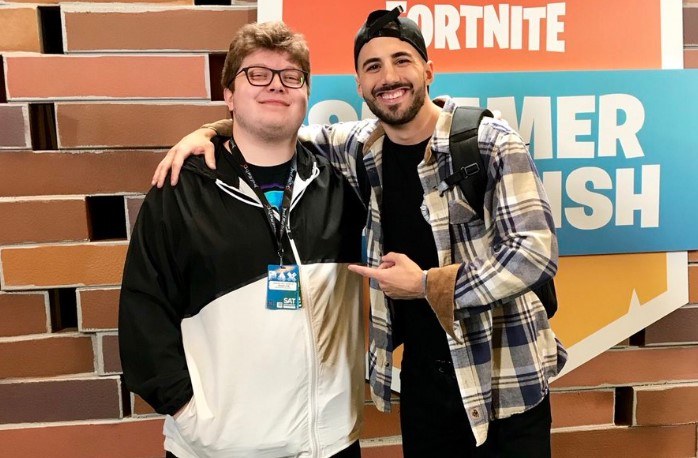 NICKMERCS will presumably continue to stream Fortnite Battle Royale, but not under the 100 Thieves name.
[ad name=”article2″]

The streamer has posted an official statement on the matter to his Twitter account, explaining the reason behind the decision.

“So excited for this next chapter- I’ve got everything I need: the friends, the family, and the MFAM,” he tweeted on May 24. “We’ve laid down the foundation for the future and I’m thankful for every one of you that has been part of the journey back home from Michigan.”

He continued: “We’re back to business as usual today and, for me, that means continuing to work to be happy, to take care of myself and take care of those that matter the most to me and my happiness.”

“With that, I am moving onto the next chapter of my life and have decided that I will no longer be a member of 100 Thieves, effective immediately.

100 Thieves have issued a response to the news, too, thanking the player for being an “integral” part of their team – wishing him the best in his future endeavours.

This morning Nick let us know he’s decided to officially leave 100 Thieves. We respect the choice he’s made and support his decision to move back home. Thank you @NICKMERCS for being an integral part of 100 Thieves in our early stages. We wish you the best in your next chapter! https://t.co/MKUdOqG8IB

Kolcheff claims to have grown up a lot during his time in the ‘City of Angels’ but clearly feels more comfortable around his old friends and family at home. He has now branched off from 100 Thieves.