However, he is planning on leaving Los Angeles and heading back home to Michigan to be closer to his friends and family – but could he be departing 100 Thieves too? 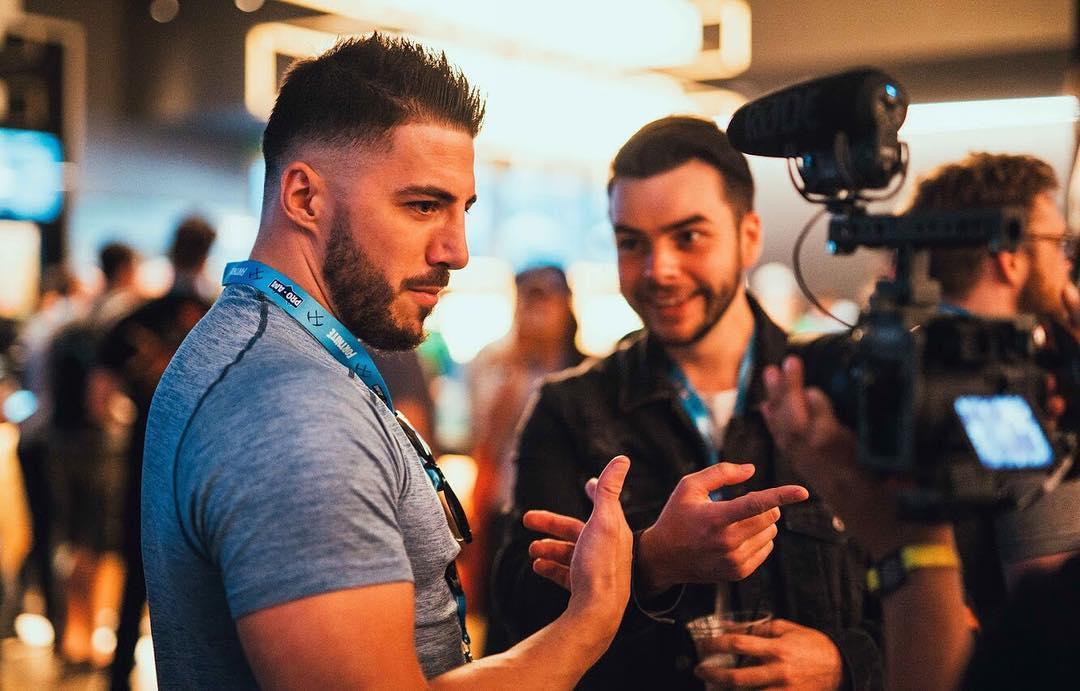 NICKMERCS has played under Nadeshot’s umbrella for quite sometime.

Speaking on his March 8 stream, the 100 Thieves star said: “A lot of things have happened since I came to LA. But like I said, since I’ve came to LA I’ve learned a lot of things as well, you know. One of the big things that I learned is I don’t like living out here. I don’t like it. People like it, it might be for them – it ain’t for me.

“I want a porch, I want a yard, I want snow. I want it. I want fall, I want spring, I want my family. I don’t want this stuff. The 100 Thieves thing is like, you know. It’s supposed to be a lot different than the way it is today – a lot different. It’s a lot of things. But, it’s all good things for me.”

He added further: “I’m moving on man. I’m going back home, back to my roots and I want to be back with my family and friends. There’s a lot of stuff to do back there and when I raise my family-family I want that to be home.”

While the streamer did not explicitly state he was departing the organization, stating that things are meant to be different than they currently, could be a sign of frustration.

However, it remains to be seen if the streamer will branch off from the popular squad.