Nadeshot reveals how he felt when meeting Drake, Kanye West

100 Thieves founder Matthew ‘Nadeshot’ Haag is a massive personality in esports, but he was left humbled and nervous when he got the chance to meet celebrities like Drake and Kanye West, he revealed during the latest episode of Selfmade.

Nadeshot has worked hard to get 100 Thieves off the ground, and it’s paid off big time. The esports team is now a recognizable lifestyle brand, attracting big name attention from Hollywood and beyond.

However, every once in a while, he has to pinch himself when he meets celebrities, and even feel flattered to be in their presence. Describing some of the encounters he’s had on his most recent episode of Selfmade, Nadeshot revealed how meeting some of his idols like Kanye West and Drake left him floored. 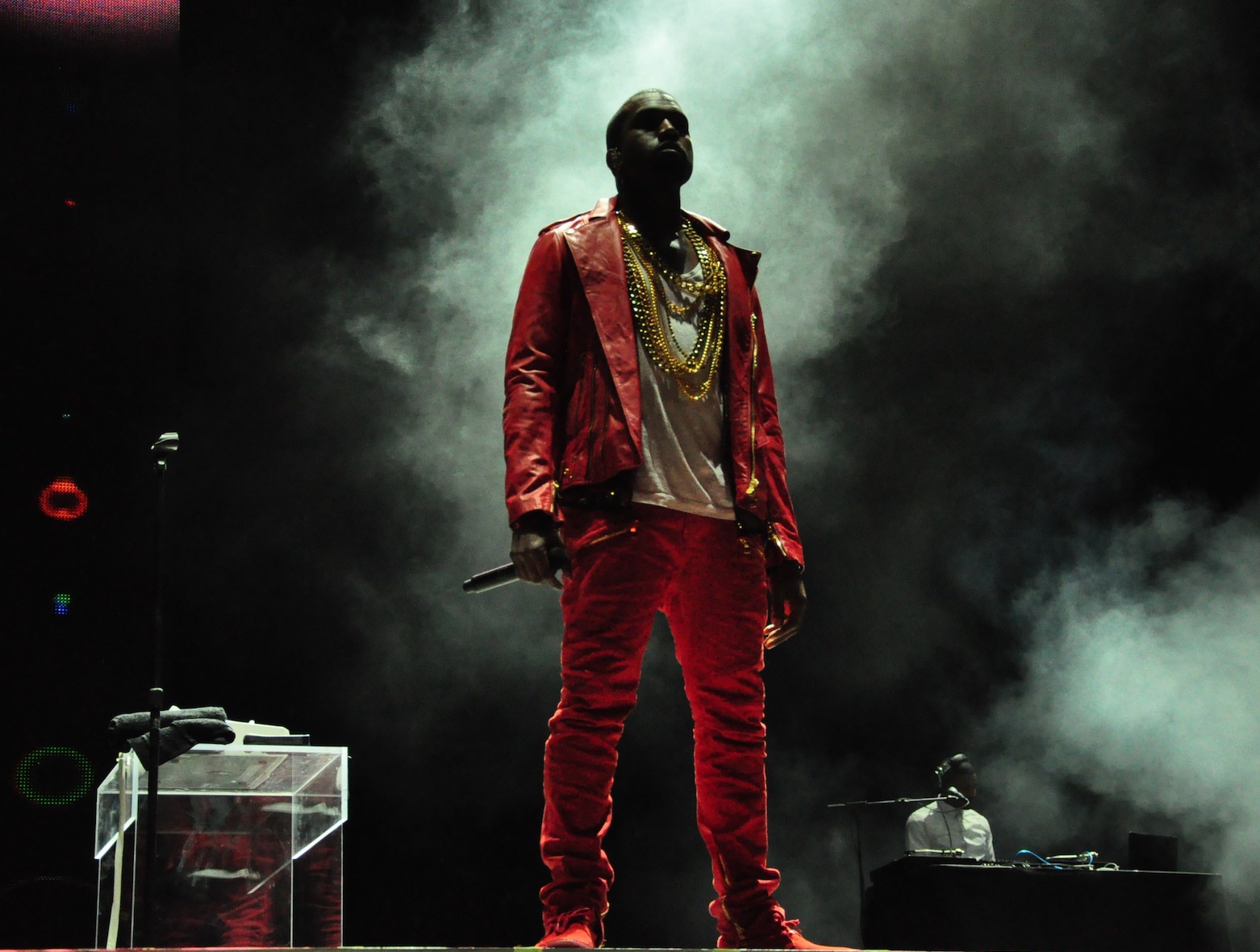 Nadeshot described Kanye West as a “really interesting guy” after taking the hip-hop superstar for a tour around the 100 Thieves facility. However, he was more mesmerized by meeting Drake before the singer invested into the team.

“The most nervous I ever would have been meeting Drake,” said Nadeshot. “It felt like it happened in a blink of an eye — the conversations we had.

“I just can’t imagine as a 16-year-old thinking to myself that’s where my life would have taken me. It’s just really cool to meet so many different people from so many different walks of life, different levels of success, and just have a conversation with them.”

Jackson Dahl said  these interactions with celebrities are “indicative of what’s happening with gaming over the last 10 years” becoming more mainstream, and will only become more plentiful.

Nadeshot even shared a story of Hector ‘H3CZ’ Rodriguez’ encounter with Jay-Z and Beyonce, which prompted him to reflect on his own experiences with stardom.

“Hector told me a funny story where he went to an event and it just so happened that he ended up in the same room as Jay-Z, and he didn’t know Jay-Z was going to be there,” he said. 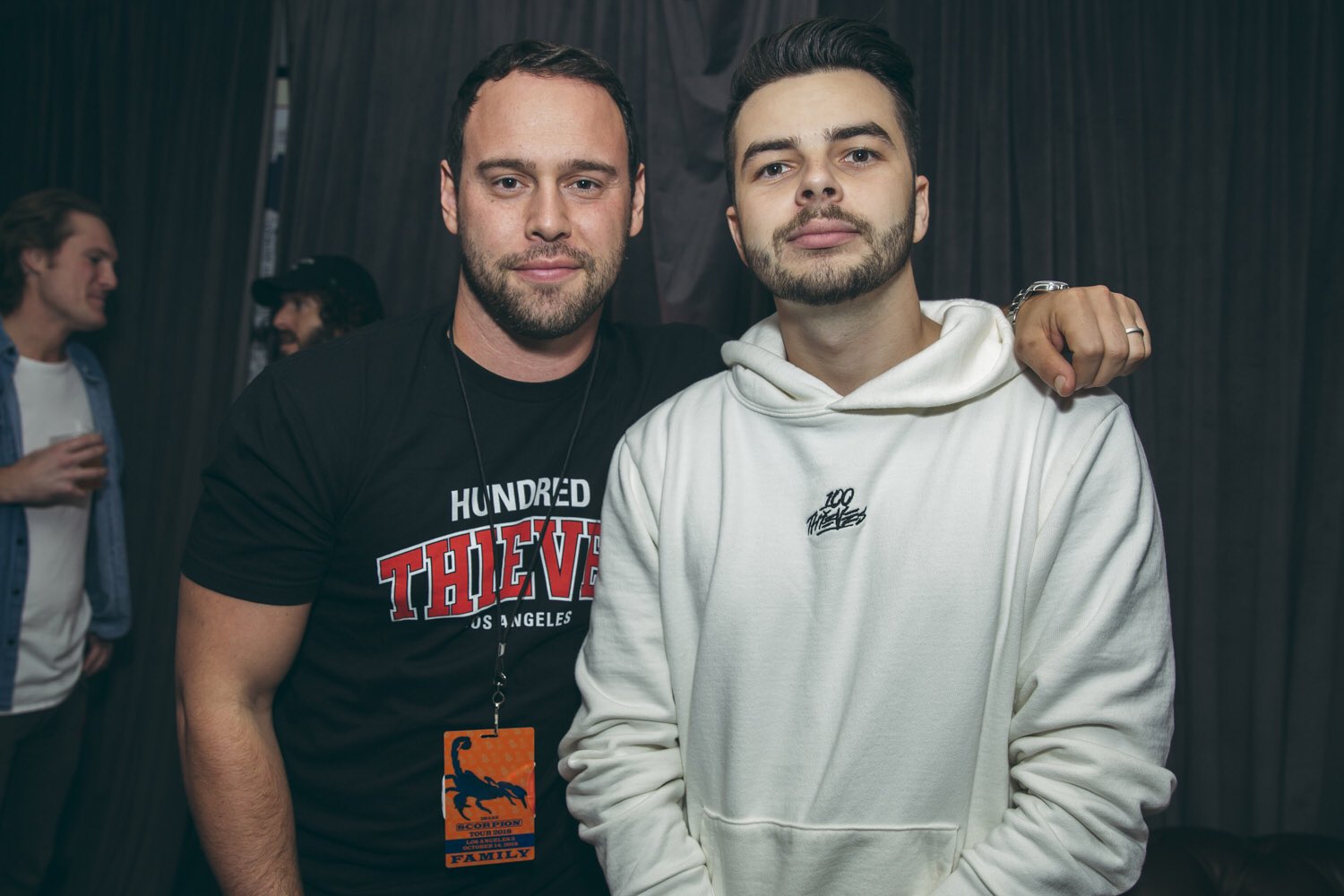 Nadeshot has met some powerhouses in the celebrity world, including Scooter Braun.

“He walks into the room and he looks to his right and says “oh that’s Beyonce,” and as he keeps panning through the room, he locks eyes with Jay-Z. He said that when he made eye contact with Jay-Z, it was the first time in his life where he truly felt somebody’s power in the room.”

While the name value of Nadeshot continues to shoot through the roof, it won’t be long until the next esports star comes along and is mesmerized by the former Call of Duty professional’s presence, like how he was with his idols.