Popular YouTuber Logan Paul has been cited by Google as a major factor in increased censorship online.

A leaked document from the company titled ‘The Good Censor’ names Paul’s controversial vlog in Japan’s Aokigahara ‘Suicide Forest’ as being one of many events that has led to this increase.

“Hugely popular Youtuber Logan Paul drew criticism for an insensitive clip of him seeing a suicide victim in Aokigahara forest, Japan,” the document reads. “…The controversy raised the question of how much censorship we should demand from Youtube, and whether it is putting profit before people.” 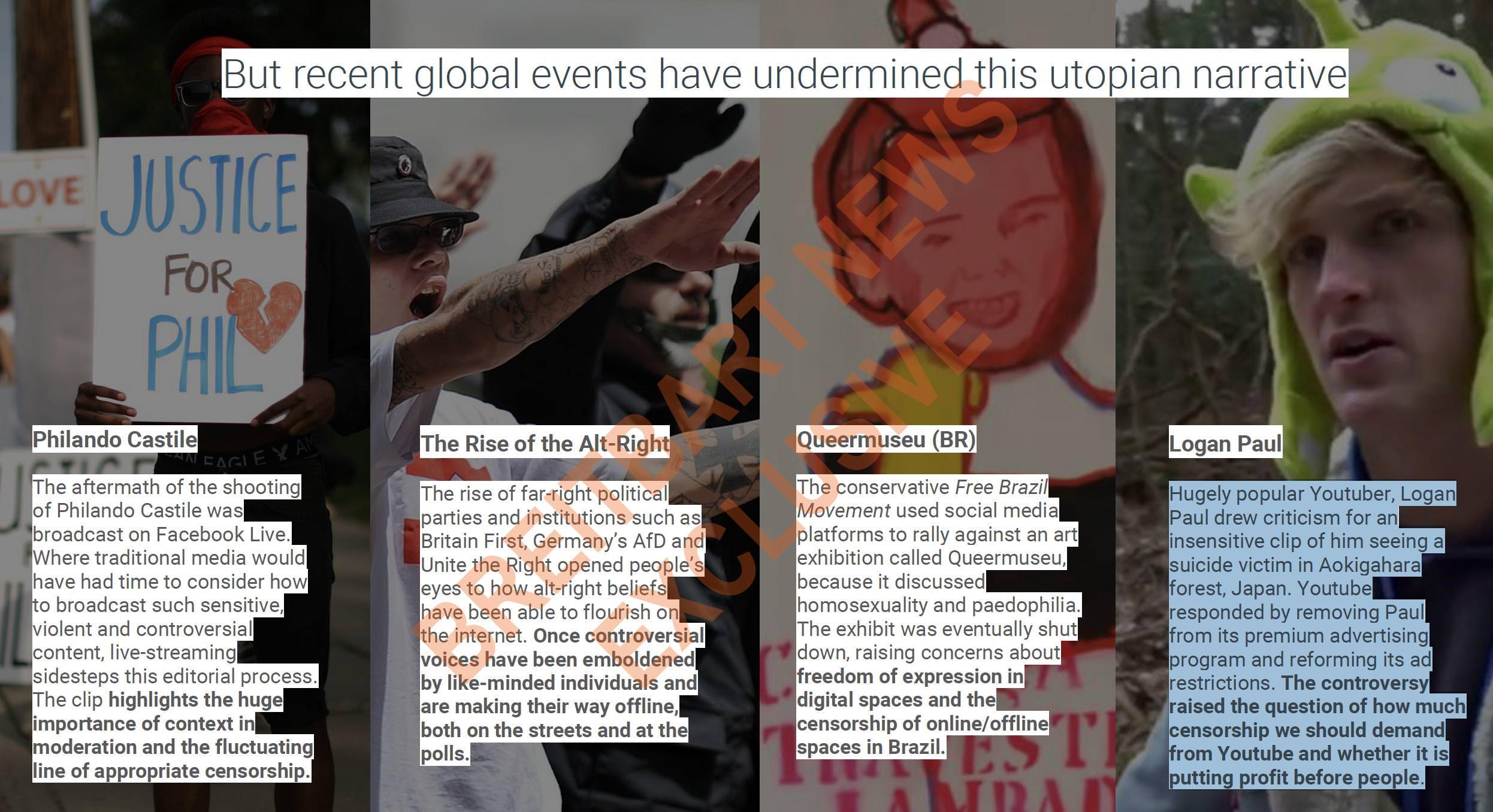 Paul faced massive criticism after the video went live, and has since uploaded multiple apology videos and hired an additional manager to monitor his content.

While YouTube pulled Paul from its premium advertising program and deleted the video in question, Paul remains a massive presence on the platform, and will even engage in a boxing rematch with fellow YouTuber Olajide ‘KSI’ Olatunji in summer of 2019.

Google likewise points to other major events as having affected censorship on their platform, from the shooting of Philando Castile to the 2018 U.S. presidential election.

While the company claims that free speech is a ‘utopian principle,’ it also holds that these events have ‘undermined’ it, and are struggling to find ways to prevent hate speech and the spread of misinformation.

Google has since responded to the leak, and claim that the document does not represent their official position on censorship, but instead offers research as to how users are responding to controversial issues.