League of Legends can be one of the most frustrating games to play due to its popularity and how competitive ranked play is as a result of the massive player base.

The solo-queue ranked system often leads players to getting frustrated in-game, as having good teammates is crucial to get the win, regardless how well you are playing individually. 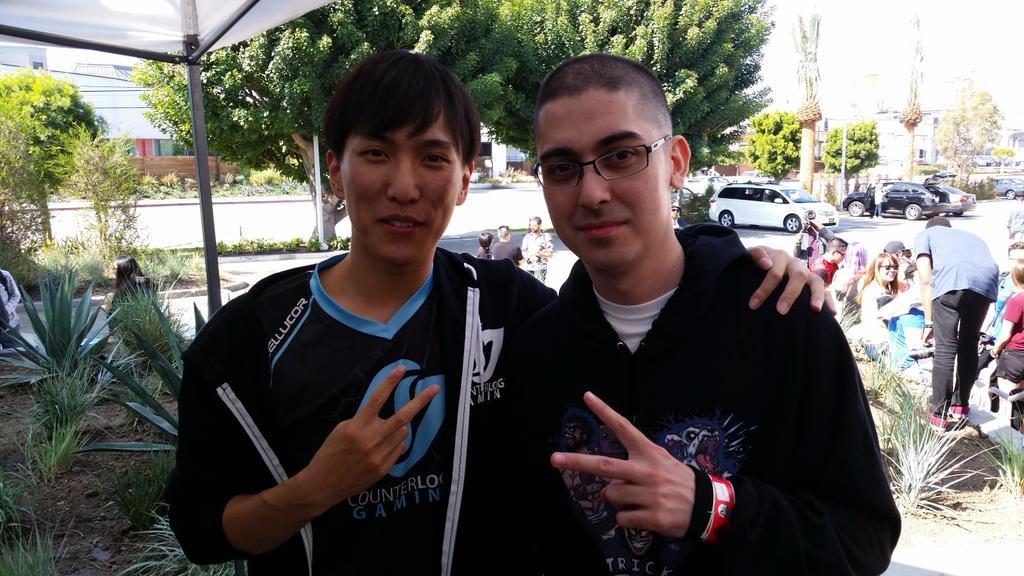 Trick2g is one of the most popular League of Legends streamers.

Trick2g learned this the hard way as his teammate “Cookie” made a play setting the streamer behind in the match, causing him to rage and smash his keyboard on his desk mid-game.

The popular streamer initially thought his teammate was looking out for him by hiding in a brush nearby in case a fight broke out, “Cookie, I’m playing Nasus man!” Trick2g said, confident he would be alright alone, “Don’t worry about me.”

However, Cookie seemed to have other ideas as he canceled his base recall just so he could steal the Cannon Minion, which is worth the most gold of any of the Minions, from Trick2g setting him back against his opponent and causing him to react in rage.

Long day today driving to va beach from richmond and back and this happens! #Mentalboom pic.twitter.com/GmhAcByP2S

The streamer immediately smashed his keyboard on his desk after realizing what had happened, somehow shutting the webcam from his stream off in the process, as he could be heard breathing heavily while continuing to break it up further before tossing it aside once he appeared on stream again.

It is clear that the game can be frustrating as many League of Legends streamers such as Tyler1 are often known for their reactions to plays in-game which cause them to rage on stream, even sometimes directing blame towards viewers.

Trick2g had also claimed that he had a long day prior to this happening and this play by his teammate Cookie, which was probably done on purpose to provoke the streamer, seemingly pushed him over the edge.